Here is a time-honored recipe for leek soup that has been given a little flavour boost with the addition of blue cheese. It's a great late-season recipe, using leeks, potatoes and herbs that are still growing in the garden. Serves 6.
By The Harrowsmith Team

Here is a time-honored recipe for leek soup that has been given a little flavour boost with the addition of blue cheese.

Melt the butter in a large saucepan over medium-high heat. Add the leeks and onion and sauté until the onion is soft and translucent. Add the potatoes, chicken stock, thyme, parsley, black pepper and bay leaf. Bring the mixture to a boil; remove any scum that floats to the surface. Reduce heat to a simmer, cover and cook until the potatoes are soft, approximately 15 minutes.

Remove from the heat. Discard the bay leaf and cool briefly. Process the mixture in a blender until silky smooth. Clean the pot, return the soup to the pot and return the pot to the heat. Add the cream and when almost hot enough to serve, swirl in the remaining butter.

Ladle the soup into the bowls. Sprinkle each serving with the chives, then sprinkle the cheese over the chives. Serve. 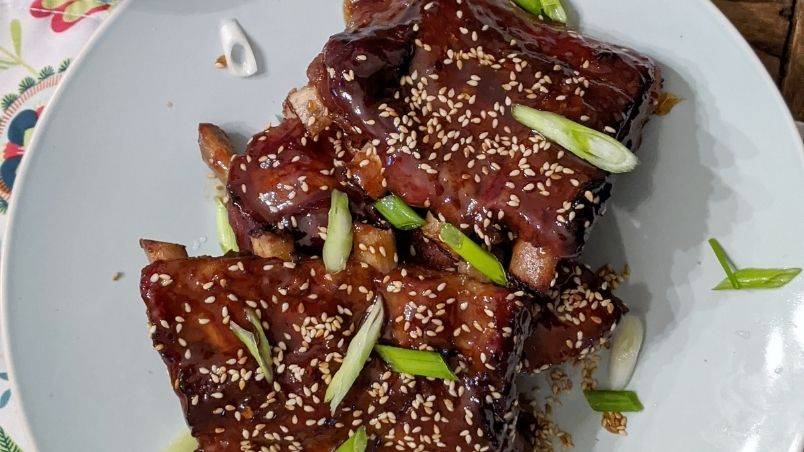 With hints of citrus and Asian flavours, these ribs are sticky, maple-sweet, and lip-tingling spicy. 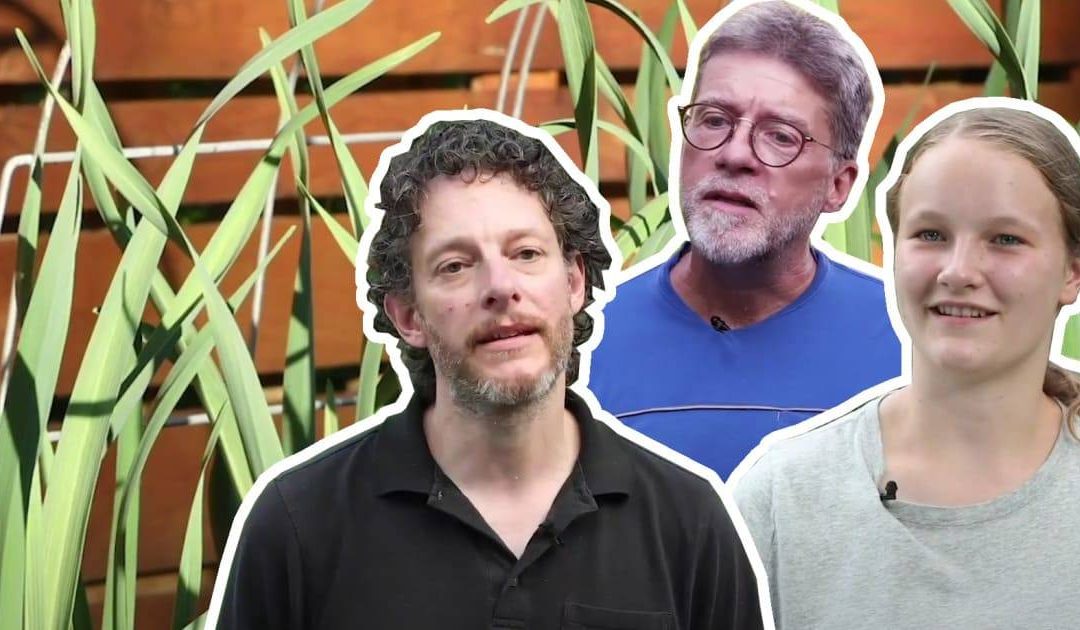 Chef Ilona gets cozy this winter with this low and slow braised dish that give you all the feels when you see that there are leftovers in the fridge!