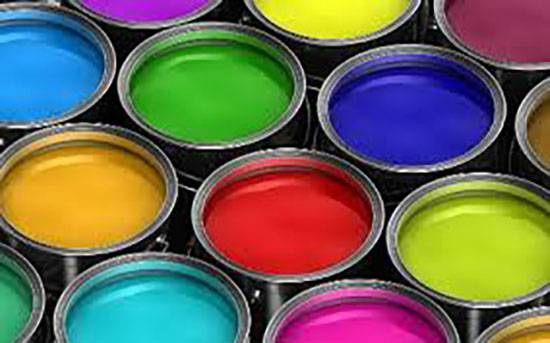 How safe are the paints we use on our walls?
By The Harrowsmith Team

Pity the poor man who devoted his life to painting other people’s houses back in the 19th century. He faced an occupational hazard called painter’s colic, a nasty ailment which made him nauseous and dizzy, and in the worst cases, chronically delusional and unable to work. Today, we know the culprit was his constant exposure to lead, a heavy metal that was long an essential ingredient in alkyd paint.

Lead wasn’t removed from the recipe until it was banned in the 1970s, but even so, it should not be assumed that today’s paint is somehow benign. Indeed, it still contains a dog’s breakfast of allergens and toxins that can affect your health. Remember, paint is considered a hazardous waste in most jurisdictions.

Most of us go through our entire lives without noticing any ill effects, but for the unfortunate few, the fresh, clean smell of a new coat of paint can be cause for alarm. As it dries, paint releases any number of chemicals into the air—benzene, formaldehyde, toluene, xylene and others— that at the very least can cause fatigue, headaches, sniffles and flu-like symptoms. At their worst, these same solvents and chemicals, which are known in the industry as VOCs (volatile organic compounds), are confirmed carcinogens or neurotoxins.

Some paints contain more bad stuff than others. An alkyd, or oil-based formula is easily 40 to 60 percent solvents: the stronger the smell, the more VOCs it contains. And even if the paint is apparently dry, it can still take weeks, even months, for the chemicals to dissipate completely. Latex paint is less notorious, with a VOC count of about 5 to 15 percent, but it is also laced with preservatives and fungicides to which sensitive noses can be allergic.

While the occasional paint job doesn’t expose you to the high doses of toxins that put you at risk of nerve damage or cancer, VOCs present enough of a health hazard that legislation is pending to force paint companies to reformulate their products. In fact, low- and no-VOC paints are already widely available. Each manufacturer has its own concept as to what makes a paint healthier: some refrain from using synthetic ingredients (keep in mind that natural ingredients, including turpentine and tung oil are also toxic); others forego preservatives or fungicides. But one brand isn’t necessarily better than another. Wise is the consumer who tests a few brands before committing.

Living Off the Grid and Coffee Alternatives

Battle of the Binoculars