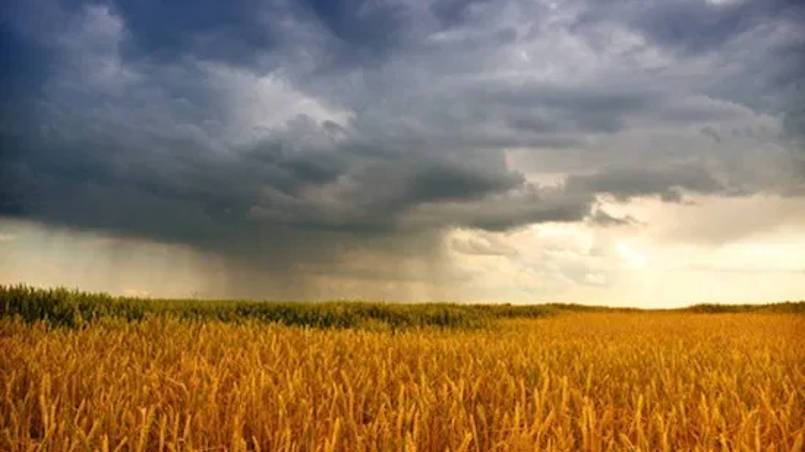 One barren day I woke and I was a widow. These are rural dreams, urban reality: reflections on life in the country.
By Sharon Butala

I don’t think, for the thirty-something years I was a cattleman’s wife and lived in the midst of nature on the windswept, grass-covered hills of southwestern Saskatchewan, that I ever dreamed of going back to the city to live. Occasionally, I dreamed of the films, theatre, concerts, art shows and sophisticated dinners in fine restaurants; I certainly didn’t dream of streams of traffic, constant noise, endless people, one not-very-impressive house costing more than our entire ranch sold for, not to mention gang warfare or drive-by shootings.

But one barren day I woke and I was a widow. Fourteen months later, bowing to the inevitable, choosing out of an array of nothingness to be near my grandchildren, I moved to the city, at first renting an apartment, then buying a condo that looks out over green playing fields. I made friends; I began to go to art galleries, museums, literary readings, exotic restaurants, lectures at the university. My days were full, my evenings alive with the voices of actors, exquisite music, famous speakers expounding on stages before packed audiences. I felt “awake” for the first time in many years, as if my life—all those years on the land—had been a long, beautiful, pastoral dream, not quite real, and what I was now experiencing, the very guts of the cultural life of my country and my people, was surely where truth—real life—lay after all. But one of ecstasy’s defining characteristics is that it doesn’t last. Sobriety returns, questions come back to haunt you, people asking you, Don’t you miss the country?

I am 72 years old, and as with everyone, I’ve been forced by fate, or God into doing and being things I wouldn’t choose if I’d been left to stumble along on my own. Imagine if you were still in the country, I say to myself: In my mind’s eye I see the long fields rolling out to meet the distant sky; hear the Vs of geese and ducks as they pump past, descending to light on farmer’s fields or feed grounds; smell the delicious, faintly peppery scent of range grass in the spring; hear the clicking of hooves, the bellowing of bulls antsy to be out of the corrals. And the wind, even in blizzards seeming now less vicious to me than it does here in the city when it howls and swoops down the caverns made by rows of high-rises. I think of the night my husband came home in a winter storm, his four-wheel-drive three-quarter ton truck stopped by snow a mile from the house, calling me on his truck-phone to say he was walking in, and me putting on every light in the house so he could find his way. Which he did, although he said that through the wall of battering snow he couldn’t see the lights at all, but had followed some rancher’s homing instinct. But he is gone now, although he lives on in mind and heart.

The country is inside me, I see now. I may have left it, but it has not left me. Somehow, over all those many years out there, at a deep, interior level, we fused, became inseparable. The human heart is wider than a city condo, wider than a ranch with all its acres of grass. An open heart holds everything it has seen. In such a context, the question, Do I miss the country? is meaningless.

Sharon Butala is the author of twenty books of fiction and nonfiction, numerous essays and articles, some poetry and five produced plays. She published her first novel in 1984, Country of the Heart, which was nominated for the Books in Canada First Novel Award, followed closely by a collection of short stories, Queen of the Headaches (shortlisted for the Governor General’s Award). She was born in Nipawin, Saskatchewan. After graduating from the University of Saskatchewan, she taught English in Saskatchewan, British Columbia and Nova Scotia. She eventually returned to Saskatoon, before moving near Eastend, Saskatchewan, to live on her husband, Peter Butala’s ranch. Since her husband’s death in 2007 and after 33 years on the land, Sharon now lives and writes in Calgary, Alberta.