Experiments in Wild and Fruity Fermentation

Fermenting foods is addictive. Pickles, sauerkraut, bread, yogurt, cheese—and, more importantly, wine, and cider. These cherished foods and beverages would not exist without microbes, the yeast and good bacteria that transform foods, extending usefulness, deepening flavour and adding nutrition. Our journey with fermentation began after reading Wild Fermentation: The Flavour, Nutrition, and Craft of Live-Culture Foods by Sandor Katz. A friend gifted it to us when we moved to Granada in the south of Spain, where local vegetables were plentiful year round. The simple recipes showed us how to turn sliced cabbage into sauerkraut or kimchi, and cucumbers into pickles, using wild yeast present on the veggies themselves. After three years in Spain we returned to Ontario. With fresh eyes, we were astonished by the bounty of local varieties of Ontario apples. At that time, this got us thinking, why isn’t there more Ontario cider available? Naturally this led to our first attempts at home-made cider using the simple recipe in Katz’s book. Basically, this involved exposing fresh unpasteurized apple juice to the air, while placing a piece of cheese cloth over the opening of the bottle to keep out unwelcome guests. To our surprise, after a mere 9 days we had a low alcohol un-carbonated apple cider that tasted great. Our backgrounds in science—microbiology and cell biology—helped in our quest to improve the recipe through one key aspect of the ‘experimental method’: make one change at a time so that you know whether it helped or hindered the final product. Along the way there were a few missteps, including once when our friend invited us to scavenge grounders (ripe apples that have fallen) from abandoned apple orchards. Excited to use these heritage apples, we spent hours juicing them; then, out of the excitement or exhaustion, decided to add brewer’s yeast rather than relying on wild yeast. Can you spot the mistake? Yes, too many changes at once. The result: a sour, mouth puckering apple cider vinegar. While we did bottle some, going forward, we focused on making smaller, more measured improvements, while reading more advanced cider making guides. The Recipe: Ben and Craig’s Sparkling Ontario Cider

This recipe yields a crisp, semi-dry sparkling 6 – 7.5% alcoholic cider and uses the same strain of yeast used to make Champagne. In total, it takes around 3 – 4 hours’ work, spread over one week and produces 11 litres of cider. The equipment can be found at any wine-making store.

STEP 1: INOCULATE [2 hours, day 1]. Let the juice warm to room temperature. Sterilize the following equipment using the iodine solution: one carboy, the metal funnel, thermometer and airlock. Add the juice to the carboy, filling only the cylindrical part (the upper air space is needed to accommodate fermentation). Store the remaining juice in the fridge, as it may come in handy for Step 3. Activate ½ tsp of yeast according to the package instructions, then add it to the carboy. Seal it with the airlock and store in a dark place.

STEP 2: MONITOR [15 min, days 3 – 7]. It takes around 4 – 7 days to ferment the juice to an alcohol content of 5.5 – 6.5%. Starting on day 3, carefully remove a small amount of cider using the siphon tubing and measure its alcohol percentage with a vinometer—a blown glass tool that would look at home in a chemistry lab.

STEP 3: BOTTLE [2 hours]. Once your fermented juice reaches 5.5 – 6.5%, it’s time to bottle. If the alcohol is above 6.5%, the flavour may suffer and your final product may not properly carbonate. If this happens, you can rescue it by adding back some of the extra juice from Step 1. Start by sterilizing the second carboy, siphon tube, funnel and sufficient bale cap bottles. During fermentation, debris—a combination of yeast and sediment known as the lees—settles in the carboy. In order to leave the ‘lees’ behind, which would otherwise make your cider bitter, siphon off the cider to the second carboy, then fill your bottles, leaving 2-3 cm of airspace.

Step 4: SECONDARY FERMENTATION. To carbonate your cider, let it ferment in the bottle by leaving the sealed bottles of cider at room temperature for 3 – 4 days.  Step 5: CONDITION. Move the bottles to the fridge for around two weeks. This step completes carbonation and mellows the flavour, resulting in a cider that is sparkling, crisp and tasty.

Taking it to the next level: Small batch experimentation

Ontario farmer’s markets harbour a world of fresh, local and abundant in-season ingredients that can transform your cider into a mixologists dream. Adapt the above recipe using smaller 3.5 litre carboys. Here are a couple of ideas to get you started:
Blueberry apple cider: add 2 cups of muddled blueberries to 3 litres of apple juice. This creates a purple cider with deeper flavour notes.

Cherry chocolate bourbon cider: ferment 0.5 litres Montmorency cherry juice plus 2.5 litres of apple juice. While this is fermenting, mix 0.5 cup of bourbon or rye with 25 grams of finely grated 99% chocolate, letting it sit in a mason jar. On the day before you bottle the cider, add the bourbon-chocolate mix. This creates a rusty-pink coloured cider with a tart, crisp finish and caramel on the nose.

Craig Daniels is a “reformed scientist”, who lives and works in Toronto. Having honed his skills in microbiology and biochemistry he is now a scientific writer and project manager at SickKids. In his spare time, he feeds his creative side by fermenting beverages and producing hand-made clothing and accessories at Civic Trust.

Ben Pakuts spends his time at University Health Network during the work week , where he works on projects that combine science, writing, art and layout design. His interests include homesteading, agriculture, travel, art and music. In his spare time, he creates clothing and accessories using vintage and second-hand starting materials. www.civictrust.ca 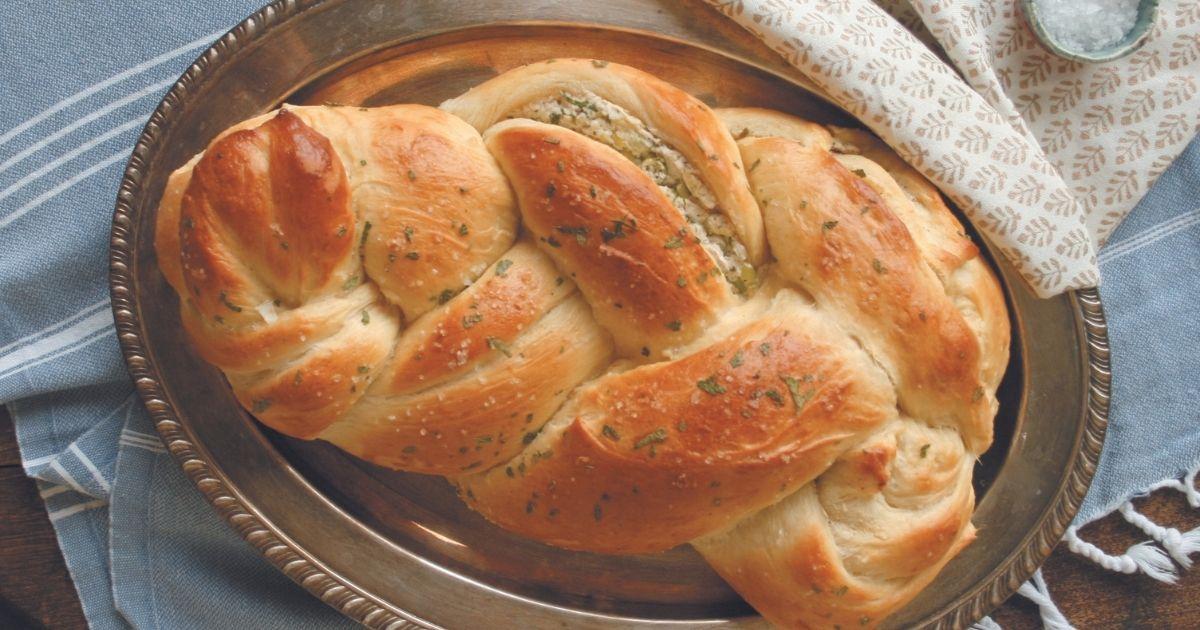