On the evening of May 15, there will be a total lunar eclipse and full moon, here's what you need to know
By Robert Dick

Here is a celestial event that will entertain you on Sunday evening. If you have been referring to your copy of the Harrowsmith Almanac, you will know that there is a lunar eclipse in May — on the night of the full moon.

A lunar eclipse occurs when the Moon orbits through the Earth’s shadow. Our shadow extends far out into space but it is rarely visible. We see it only when “something” passes through it — like our moon.

It begins on Sunday evening (May 15 – the Ides of May) at 21:32 EDT. If you were on the Moon looking back at the Earth, you would see the Earth beginning to take a “bite” out of the Sun’s disk. To us on Earth, the amount of dimming of the Moon will be almost imperceptible. But as the Moon moves deeper into the Earth’s shadow we will begin to see a slight dimming on the left side of the Moon’s disk. This is called the penumbral phase of the eclipse.

At 22:27, Earth will completely obscure the sunlight as seen from the Moon. This is called the umbral phase. The only illumination on the Moon will be the light that scatters through our atmosphere. If the Earth’s limb is especially opaque due to cloud, the Moon may almost disappear, but more often it will turn a dim copper colour.

If the sky is clear, you will be able to see that the Earth is much larger than the Moon by noting the curved edge of the Earth’s shadow. It will appear a bit less than 4X the diameter of the Moon’s disk.

Let’s hope it will be clear and we will have time to get out to see this sometimes–twice–a–year event.

The next lunar eclipse will take place November 7-8th, 2022.

By the light of the silvery moon 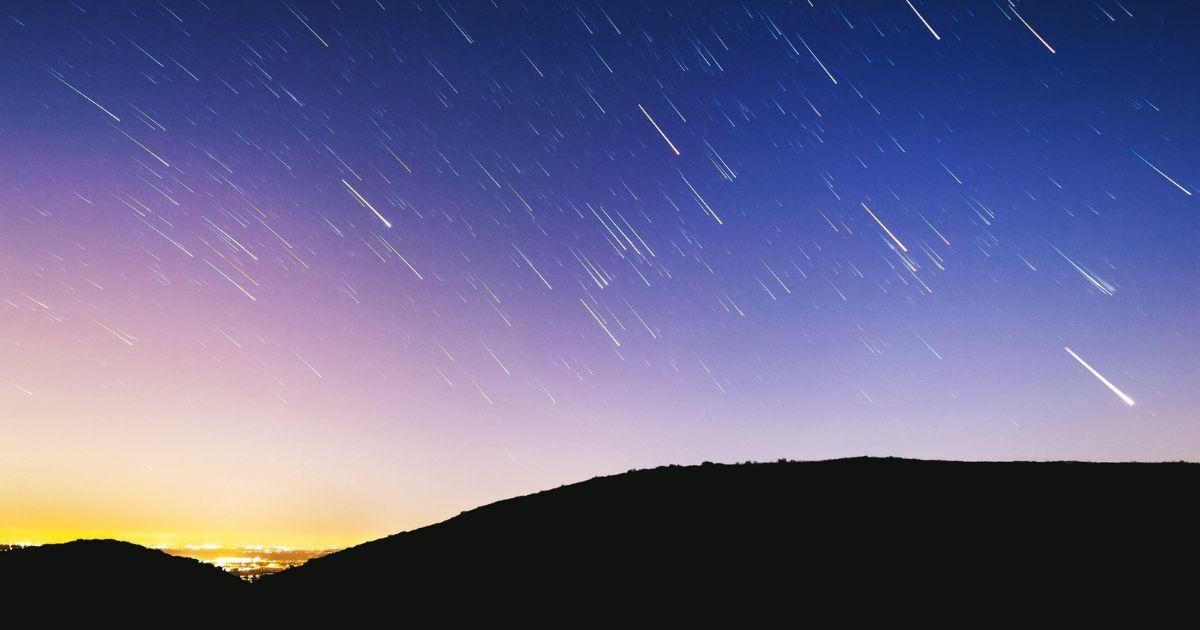 The garden of sunshine and moonlight, a paradise for moths and butterflies