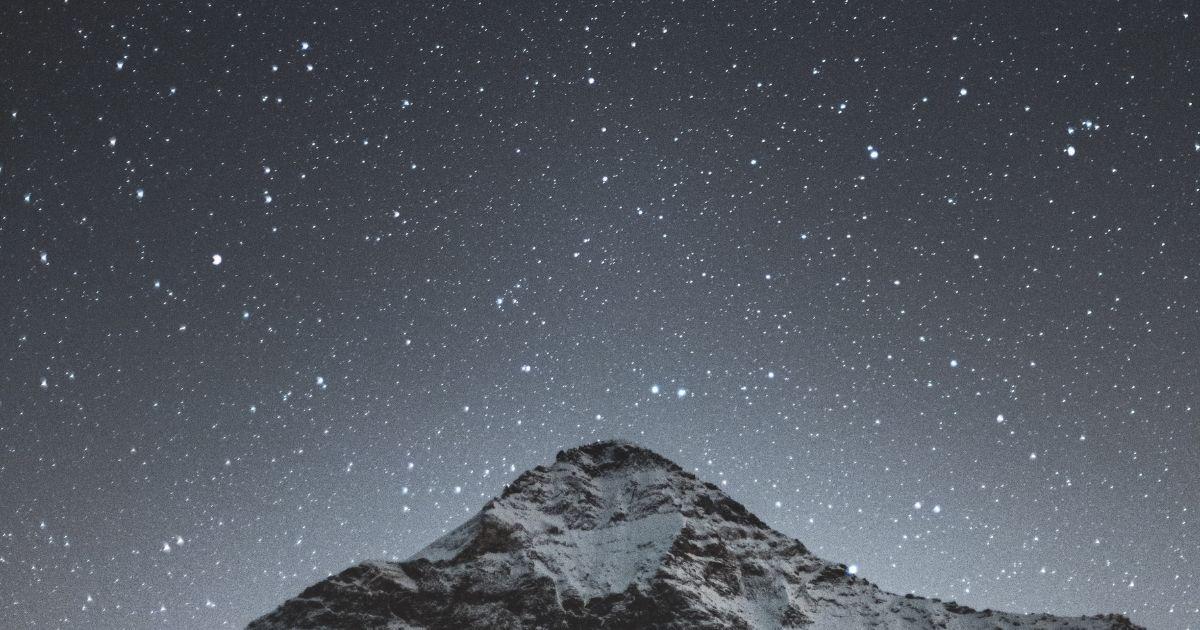 For the next few months (rest of winter and into spring), the full Moon occurs in the middle of the month making the beginning and end of those months relatively free of moonlight. This is especially true at the end of the month when the Moon’s waning crescent will be in the early morning sky. With Jupiter setting at about 7 pm there are only the constellations to observe in the first and last week of the month. The Winter Oval of bright stars can be seen even with the Moon.

You will also notice that the full Moon in the second week of the month is much higher in the sky than you may remember from the autumn. This also means it will be in the sky each night much longer than it was earlier last year, so you will have plenty of night to help you on your walkabouts.

Entries are in Eastern Time and only require time zone correction. Do not use the correction from the “Ottawa-Time” table.