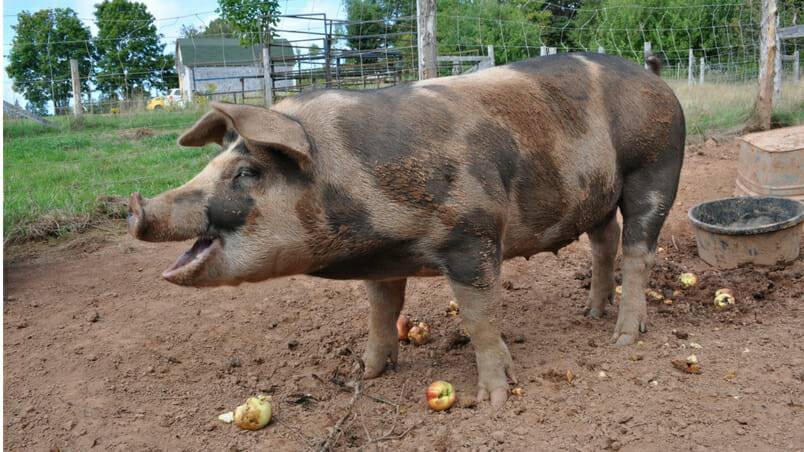 Where visitors can pay to experience Chore Time on a working farm.
By The Harrowsmith Team

Nancy Sanderson’s 98-year-old grandmother still works the family farm in Saskatchewan on a daily basis. When I ask Sanderson if she herself ever takes a break or a vacation from her farm in Hope River, Prince Edward Island, she replies that she’s just not the kind of person that particularly enjoys relaxing.

Watching her spend a day on the farm, taking care of her livestock, it quickly becomes clear not only how such work can take up every minute of the day, but also how rewarding it could be to never have a moment to call your own.

At Hope River Farm, which can be found off St. Mary’s Road, near Stanley Bridge, Nancy maintains a work ethic similar to her grandmother’s—raising sheep, ducks, chickens, turkeys and rabbits, all of which are watched over by two Great Pyrenees dogs whose job it is to constantly scan the perimeter for threats and also to greet visitors.

Although Sanderson does about 98 percent of the work, she outsources a tiny amount of it to curious tourists. For a fee, visitors get to participate in her aptly named Chore Time program, paying for the opportunity to dig into a day in the life of a working farm.

While many Islanders wonder what kind of tourist would, in their right mind, pay to do farm work, the charms of hanging out with livestock are obvious to city dwellers. There’s a relaxing rhythm to farm work—filling food and water dishes, moving cages so the rabbits have a fresh patch of grass to munch on, hanging out with the dogs, mending a fence, maybe even shovelling some fertilizer to reinforce the connection with nature and animals—that is missing from our urban, tech-centric lives. 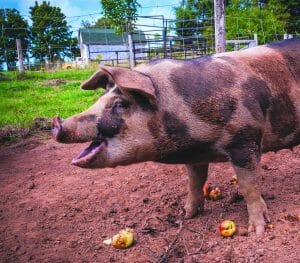 Watching the pigs run joyously towards you as you approach their fence to dole out some whey, provided by a local cheesemaker, you can’t help but feel some joy yourself.

People are genuinely curious these days about where their food comes from, particularly when it comes to livestock. Farmers would be well served to ride this trend by offering curious city folk access to farm animals and educating them on how a pork chop eventually arrives on their dinner plate.

People are also becoming less and less naive about how meat is raised, and Hope River Farm shows that you can expose people to some of the hard truths about their food supply without also completely traumatizing them in the process. Of course, not every farm cares for its animals in the way Sanderson’s does, and that in itself needs to be part of the education so that eaters understand the power and responsibility they have in shaping the future of our food system with their shopping choices.

One of Sanderson’s objectives in providing visitors access to her farm is not only for children to interact with cute animals, but also for everyone to understand the role raising livestock can play in soil enrichment, if the proper environment is provided.

One thing you can bet on too is that even for children who complain about being ripped away from their mobile phone for a few hours, this time spent with farm animals is something that they’ll remember fondly, probably for the rest of their lives.

Watching animals wander freely on Hope River Farm, it becomes clear that livestock provides an essential ingredient in the long-term health of agricultural land. Having animals around to eat, digest and then poop more or less freely provides a rich source of fertilizer for soil, which can then be used for plant production. By comparison, soil can quickly become depleted of nutrients on big agriculture operations that rely on monoculture production and chemical inputs, rather than a rotation of pastured animals and polyculture production.

When animals are raised in an industrial setting, it’s a double loss for our environment. The poop discharged by animals ends up contained in a feedlot; thus, it never enriches the soil. Furthermore, the methane emitted by animals raised in a factory farm gets discharged into the atmosphere regardless, effectively doubling the environmental harm. 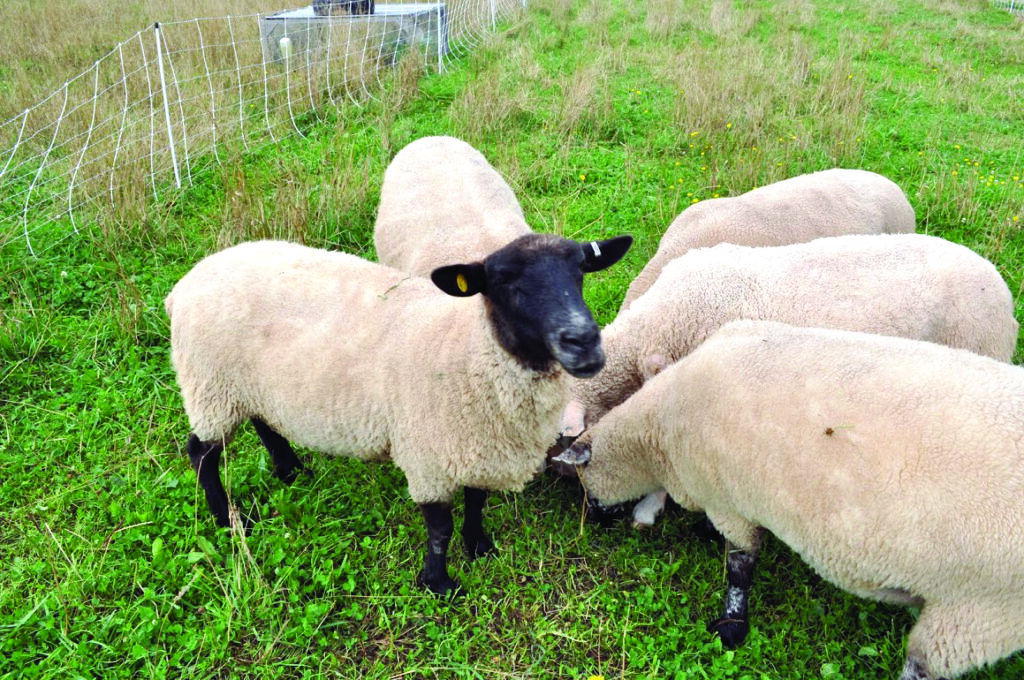 And while people in general are becoming more and more interested in making use of the entire animal—so-called nose-to-tail eating—Sanderson finds that it’s the Island’s Chinese, Italian and Latin American community members who tend to come around asking about trotters, heads, marrow and intestines.

Learning about the costs and benefits of raising livestock is all very worthy, but arguably the most tangible benefit of spending quality time with farm animals is that you can begin to feel your mental furniture rearranging itself as the day carries on, adjusting to the rhythms of the animals and responding to their needs and playfulness.

At the end of the day, you’re sad to leave and return to the comforts of modern life. But you also know that for Nancy, this is home. She’ll be here tomorrow and every day, happily not relaxing.

The Cycle of Life