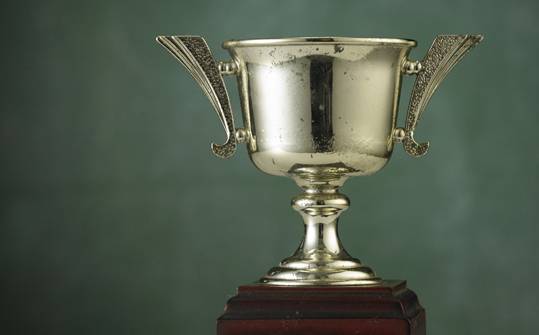 Rural Canada has produced some of the world’s finest athletes. Here’s a look at a few of Canada’s small town halls of fame that keep their memories alive.
By The Harrowsmith Team

Fame, nostalgia and honour are as close as your own backyard. 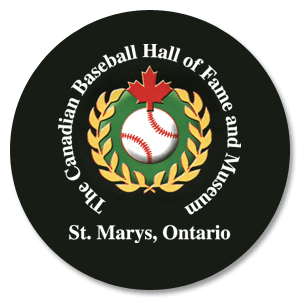 Canada’s boys of summer might have fewer days to play their beloved game but that hasn’t dulled our country’s connection to the sport of baseball. More and more, Canada is producing high calibre players, many of whom come from small towns that can boast maybe one diamond and a handful of volunteers and coaches. That being said, it’s only fitting that the Canadian Baseball Hall of Fame is in St. Mary’s, Ontario (population 6,000), just a half-hour drive from London.

The Hall pays homage to 82 inductees, including Chatham, Ontario’s Ferguson Jenkins, arguably Canada’s most talented slinger to ever toe the mound. Jackie Robinson, the first black man to play in the majors is also here. Although an American, Robinson did break into the Big leagues with Montreal Royals, the Brooklyn Dodgers’ Triple-A farm club.

Other Canadian pros of note include lifetime .280 hitter and Houston Astros all-star Terry Puhl of Melville, Saskatchewan. There’s also George Selkirk of Huntsville, Ontario, who had the unenviable task of replacing Babe Ruth in right field when the Sultan of Swat retired in 1935. To Selkirk’s credit, he put up respectable numbers, played in several championships and was named an All-Star.

So why St. Mary’s? Baseball’s Canadian origins date back to June 4, 1838, when a game resembling the modern sport was played in a nearby community. Another reason is the fact that a local cement company donated 32 acres of land to the Hall of Fame. Today, that 32-acre site includes The Great Canadian Dream Park with three fields, an education centre, walking trails, picnic grounds and a dormitory. The dorm hosts everyone from the Canadian Olympic baseball team to kids attending the Hall’s “Kids On Deck” summer camps.

First Nations have played several forms of lacrosse since the 12th century. Canada’s first settlers adopted and adapted the game and before long it was recognized as Canada’s official summer sport. Sure, lacrosse doesn’t garner as much fan or media attention as our other game of sticks and twine, but it deserves a hallowed hall to honour the pioneers who not only helped create a game that is still going strong today but helped give a country it’s athletic identity—passionate, devoted and brave. Lacrosse is not for wimps.

In the early days of 1963, a group of lacrosse enthusiasts decided that, with the historical background that New Westminster has in the game, it would be an appropriate location for a Canadian Lacrosse Hall of Fame. The New Westminster Salmonbellies (“Bellies” to fans) is one of the oldest professional lacrosse teams in Canada and have won the Mann Cup 24 times. Four years later, the Canadian Lacrosse Association officially opened the Hall.

Every year since, more historical artifacts, photographs, plaques, medals, sweaters, and sticks are added to the collection. Introduction of new members is made on an annual basis in five categories, including Field and Box Players, Builders, Veteran Players, and Teams.

is not known as a car-racing mecca. NASCAR and the Indy Racing League are not household terms but Canada is home to world-class tracks and some of the best drivers to ever strap themselves into a speed machine. And what with the recent loss of the Formula One race in Montreal, perhaps now’s the time to look back on our legacy in the world’s fastest and most dangerous sport.

The Canadian Motorsport Hall of Fame is home to some real-life racing cars, all polished and shiny in a massive showroom. There are plenty of photos, plaques and motoring memorabilia to be seen. Among the Hall’s inductees are Gilles (1993) and Jacques Villeneuve (2001). Papa Villeneuve became a legend due to his skill and breathtaking sense of daring. The elder Villeneuve died in an accident during qualifying at Belgium in 1982, but his spirit lives on here.

James Naismith was born in November of 1861 in the town of Almonte. Best known as the inventor of basketball, Naismith was also an educator who saw sport as a key to personal achievement and character growth. In 1890 he moved to Massachusetts and attended Springfield College. He studied psychology and physical education. The combination of disciplines drove him to come up with an innovative, physically and mentally challenging sport. In December of 1891, Naismith introduced his class to basketball and the first game is played with great enthusiasm.

Today, virtually every high school in the U.S. fields a basketball team in varsity competition. Basketball’s popularity remains high, both in rural areas where the local team carries the identification of the entire community, as well as at some larger schools known for their basketball programs. Take it all in at the Naismith Museum & Hall of Fame. Learn about more than just a man and a sport—soak up something you could call a country’s character.