Yvonne Bambrick has been on a bike since she was a baby. On the back of her father’s bike, a few decades back. But now she gets around Toronto under her own steam, and in her own words. Bambrick is the author of the Urban Cycling Survival Guide. It’s an introduction to the skills, gear and rules you need to know to ride safely in streets that are sometimes mean to two wheels. 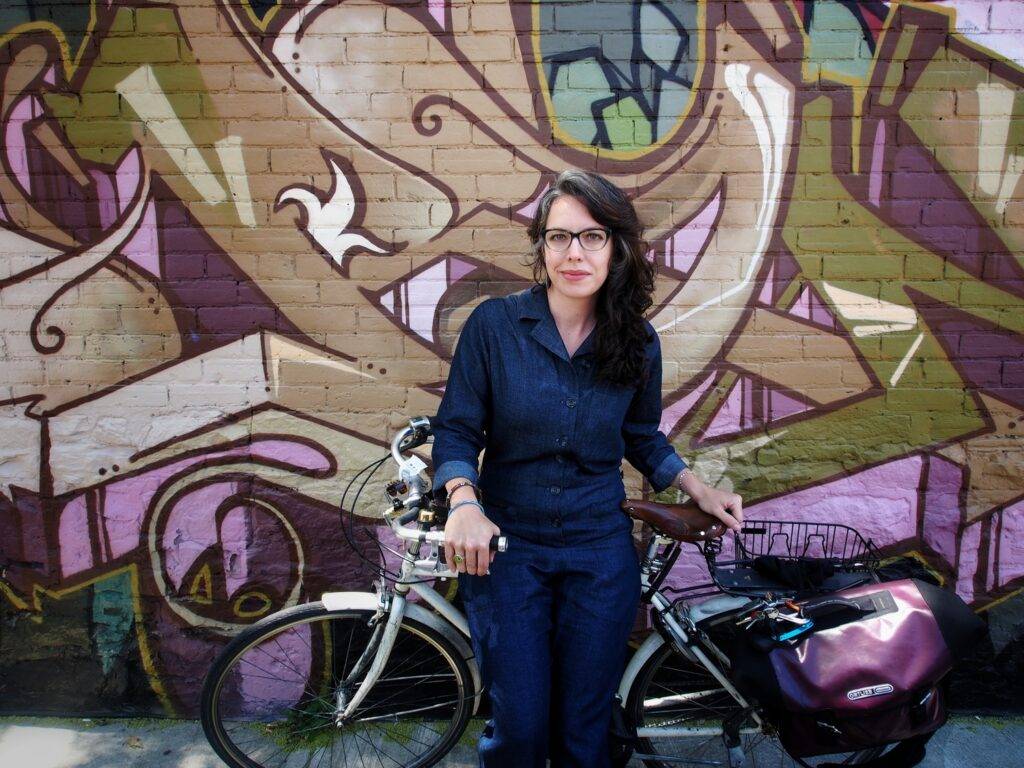 Bambrick is not just a cyclist and author. She’s also been a cycling advocate for years. She was the co-creator of Pedestrian Sundays in Kensington Market and has been the executive director of the Toronto Cyclists Union (now Cycle Toronto) She still fights for bike lanes, safe streets and making cities like Toronto better for the eco-friendly ways of two wheels. She’s optimistic about the changes she’s seen in urban cycling and excited by the wide variety of bicycles and bike gear that make cycling safer and more accessible for children, parents, older folks and everyone who wants to ride for fun, to work or for fitness. That doesn’t mean Bambrick hates automobiles, in fact, she helps take care of the Kensington Market Garden Car, perhaps the greenest vehicle in Canada. 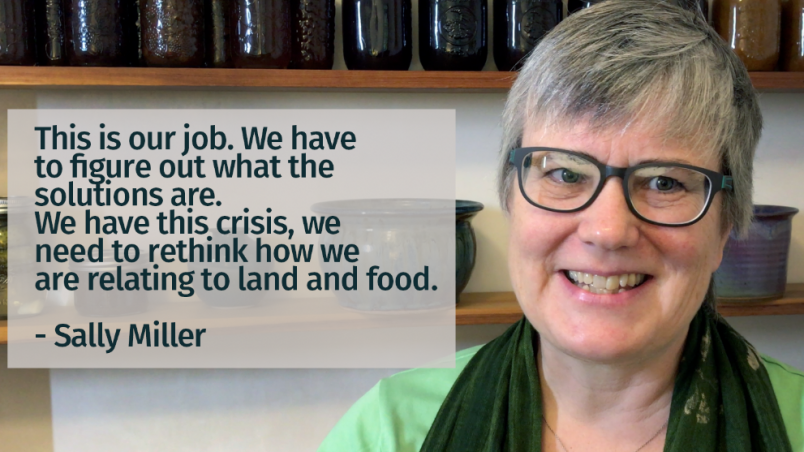 Land Has Stories, We Have Choices 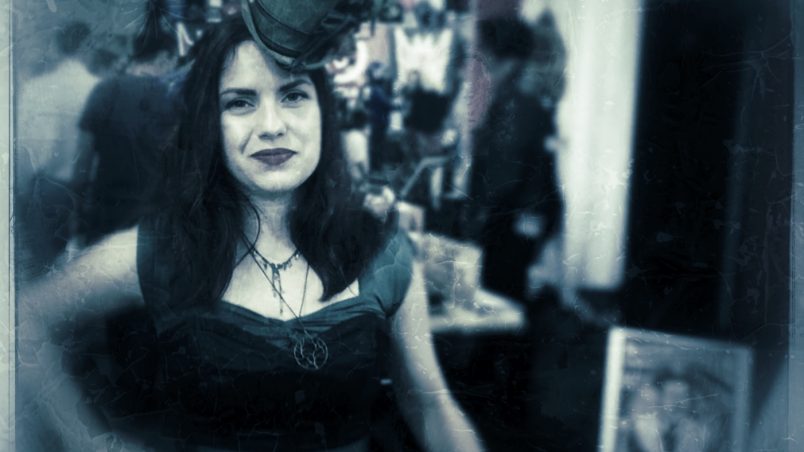 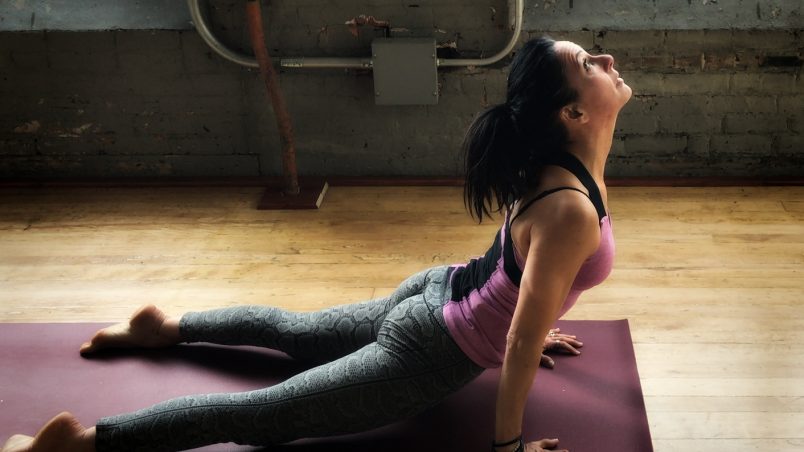