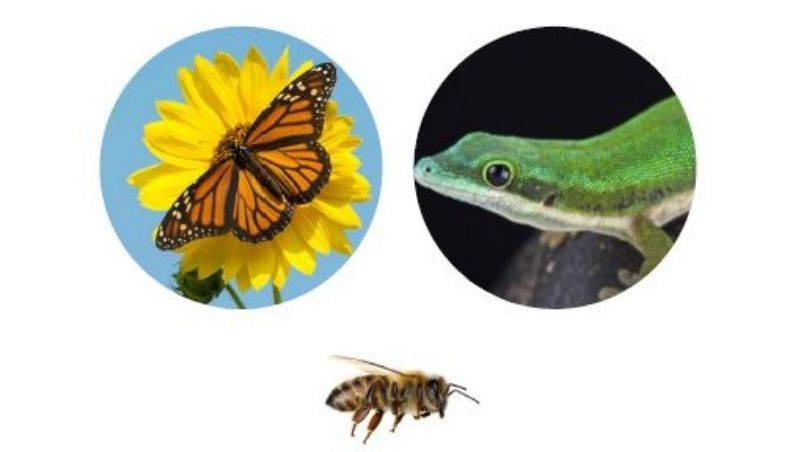 As we sit back and consider the decline in the number of pollinators, a study published recently in The Lancet
paints a disturbing picture of a world without birds, bees and the various critters that contribute to our food supply.
If the planet’s pollinators—which include everything from butterflies and fruit bats to possums, lemurs and geckos—were to disappear, 71 million people in low-income countries would become vitamin A deficient. Meanwhile, the 2.2 billion people who are already not getting enough vitamin A would face even more problems, as the nutrient is essential for vision, a healthy
immune system and cell growth.

In that same situation, 173 million people in low-income countries would become folate deficient, and an additional 1.2 billion people already lacking adequate folate in their diets would experience further declines in the vitamin.

The loss of all pollinators would reduce the global supply of fruit by 23 percent, vegetables by 16 percent, and seeds and nuts
by 22 percent. The result would be worldwide food shortages and a spike in malnutrition and nutrition-related illnesses.
Wealthier nations would likely be able to pay more to ensure a solid food supply, while poorer countries would bear the brunt of the losses.

Experts estimate that deaths from these problems would increase by about 1.4 million people annually. Although the loss of all pollinators is in itself an unlikely scenario, there has been a marked decline in the little critters that drag pollen from plant stamens to plant stigmas, thereby fertilizing them and enabling the production of fruits and seeds.

Since 2006, U.S. honeybee colonies have experienced losses of about 30 percent annually, while here in Canada, some regions, like Ontario, have seen colony-collapse rates as high as 58 percent (for more on this, see “What’s Killing Our Country Bees?” in the 2016 Harrowsmith’s Almanac). Meanwhile, there have been significant declines in wild pollinator populations across North America, Europe and Asia, including several species that are now extinct.