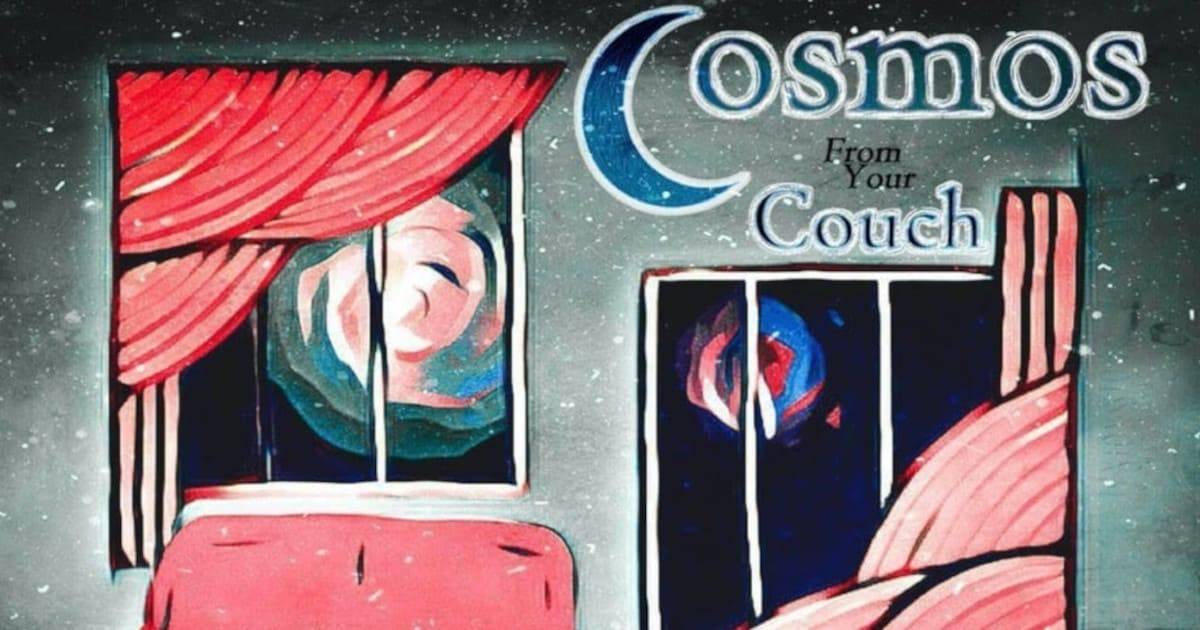 We live in a complex and diverse society. We see the world, and have opinions, based on social heritage and our family. We use different phrases to identify phenomena, and the words we use are based on our personal experience of the world. Indeed that which we consider important is based on, but also, biased by our passed. These have led to problems and social unrest when we fail to consider the points of view of others and attempt to impose our own opinions.

This is made apparent when we compare “European” astronomy and star lore of our indigenous neighbors. European astronomy is based on our Greco-Roman roots, whereas the sky lore evolved from very different histories and has been molded by very practical natural imperatives.

Science is based on precise measurements of the physical world while those of the First Nations are well grounded on observations of nature. This produces very different “stories” of nature – at least superficially.

“Two-Eyed Seeing” is a process of studying, and appreciating phenomenon from the perspective of two cultures. It requires open minds and tolerance, and perhaps most of all accepting that the other person has a valid perspective. The two parties must work together, discuss and contrast their points of view. Arguments are not antagonistic but help dig beneath the surface to reveal a richer understanding of the other’s point of view.

This recording of an on-line presentation contrasts and then integrates the star-lore of one people – the Mi’kmaw on the east coast with “mainstream” astronomy. In the end, it focuses on the phases of the Moon as they are named and followed by astronomers and the Mi’kmaw people. It explores the mutual effort and respect that is required to bridge the gap between two cultures that permit meaningful discussions.

This is just one example, but we feel it is self-evident that similar discussions, whether one-on-one or in Learning Circles, will enrich all our lives.

(The Mi’kmaw Moons Project). It is appropriately a “tag-team” talk with a Mi’kmaw representative and an astronomer – two very different perspectives.