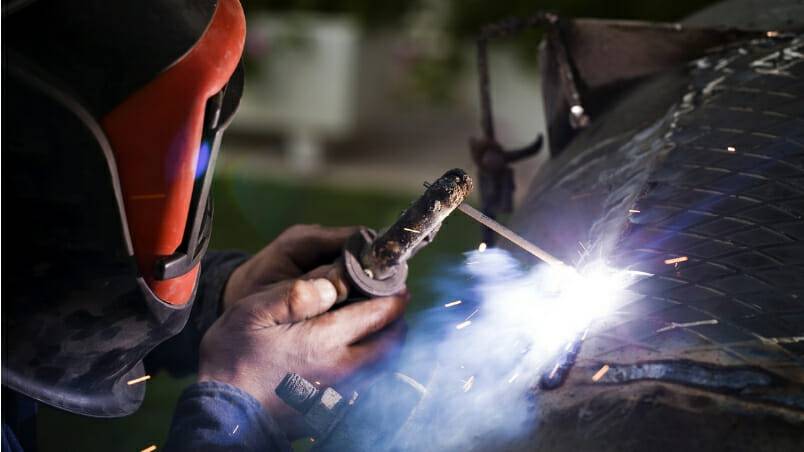 Ever since I was a kid, I’ve had a soft spot for metal. The possibilities fascinate me. Plunk me in front of a pile of lumber, and I’ll stare with that same mildly confused look that makes strangers come up to me and ask if I’m lost. With wood, I don’t know where to begin. […]
By Maurice Crossfield

Ever since I was a kid, I’ve had a soft spot for metal. The possibilities fascinate me.

Plunk me in front of a pile of lumber, and I’ll stare with that same mildly confused look that makes strangers come up to me and ask if I’m lost. With wood, I don’t know where to begin. But a pile of scrap steel will get my imagination going, and soon I’m happily cutting and drilling, hammering and welding. And before long, I am lost to the rest of the world.

My earliest interest with the wide world of metal began with putting pennies on the train track that ran through our farm. If you could find the thing after, it would be pressed into a thin oval. Then I discovered that those ovals could be cut and shaped with chisels and files. As art goes, it was quite basic, but, hey, I was seven.

My interest died down for a few years, until I tentatively entered high school. In an effort to give a relatively shiftless group of teenagers some idea of what they might want to do one day, our school dedicated a couple of periods a week to various occupations. I choked on the clarinet, got a few shocking surprises in electrical class, but really enjoyed my first attempts at fusing metal together to make an ugly decorative dish.

So, a few short years later, when the floor gave out on my Austin Mini, I headed for the garage. Not to get André to fix it, but to ask if I could pay a few bucks to use his torches. Really, it shouldn’t take long, I said. And as morning turned to afternoon, which blended into the grey twilight of a winter evening, my floor found its strength once again. It was about as pretty as that decorative dish, but it did the job. It took another year or so, but André’s initial comment of “You can weld?” evolved into “Want to come and do some work?” More than 30 years later, I still go in now and then to tinker with this and that.

Never one to like wearing gloves, I’ve left my fingerprints on a range of projects over the years, from hot exhaust pipes to the occasional pair of Vise-Grips. No fingerprints on one side; no knuckle hair on the other. The learning curve has been a little shallow on this front.

Somewhere in there, my ability to weld and my interest in all things metal led me to a shop that made body panels for antique-car restoration. Though the fenders on your Honda were stamped by a computer-controlled press, I learned how to hammer out quarter panels from a flat piece of steel. It’s an art form that’s been around ever since some warrior got the idea to strap a sheet of tin to his chest to survive while fending off the roving ne’er-do-wells.

My goal now is to learn blacksmithing. I’ve been going over plans to build a forge, seeking out sources for coal and chatting up the local farrier. There are a few YouTube videos in there as well. The next step is to get out and do it, fingerprints be damned. Maybe I’ll break out the gloves for this one.

Through it all, I can honestly say I’ve never quite mastered any of the skills I’ve flirted with. I feel like the sorcerer’s apprentice, not quite in control of the magic. My welds aren’t pretty, but they’re usually solid. The floor pans I twisted up look rather good, but not quite as crisp as the ones hot off the press. Chances are no horse would be caught dead wearing a horseshoe I hammered out on an anvil.

But in more ways than one, those mass-produced body panels and exquisite weld beads don’t have my DNA on them. It’s kind of like life: I keep at it, with the hope that one day I’ll finally get it just right. 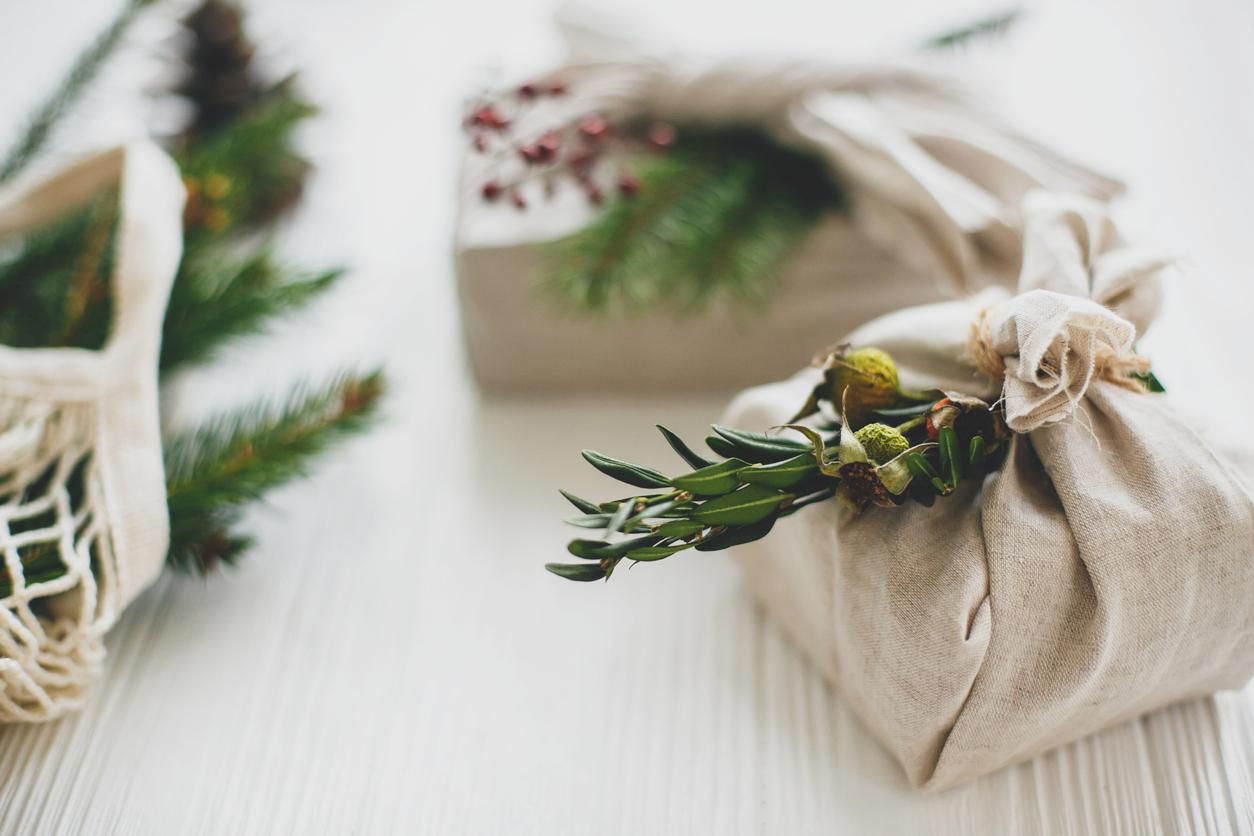 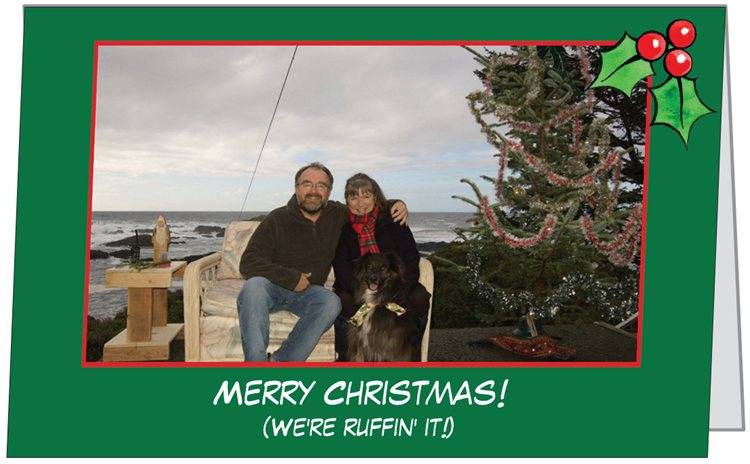 “Christmas in a lighthouse! How romantic!” 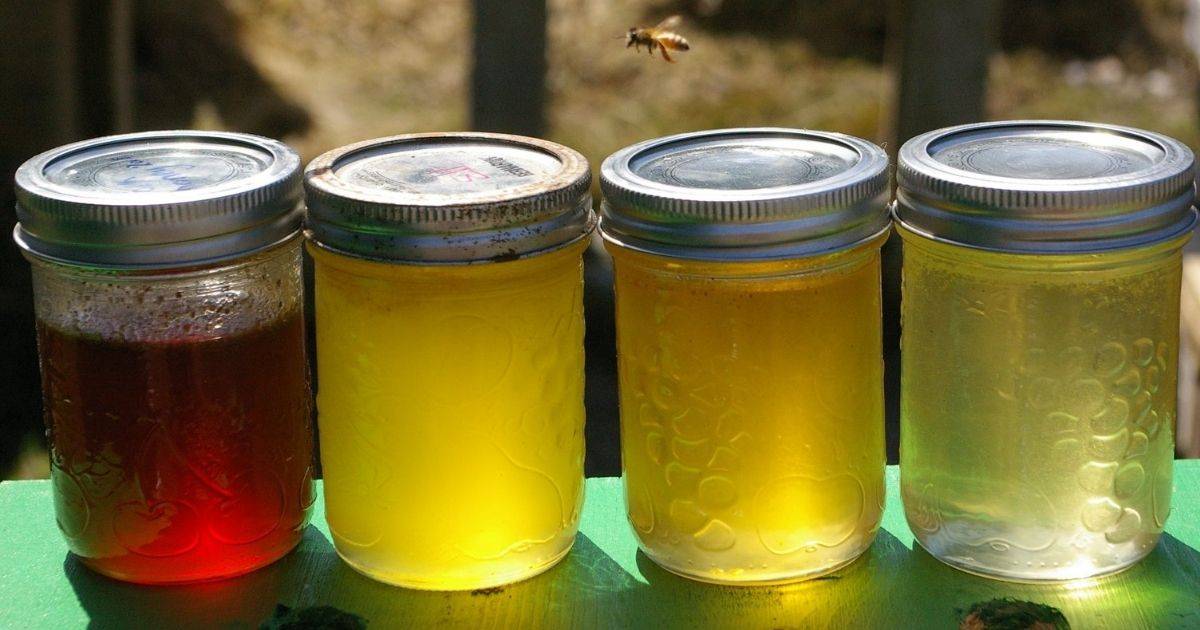 The Rock That Rolls With the Punches

How farmers in Newfoundland have responded to the COVID-19 pandemic 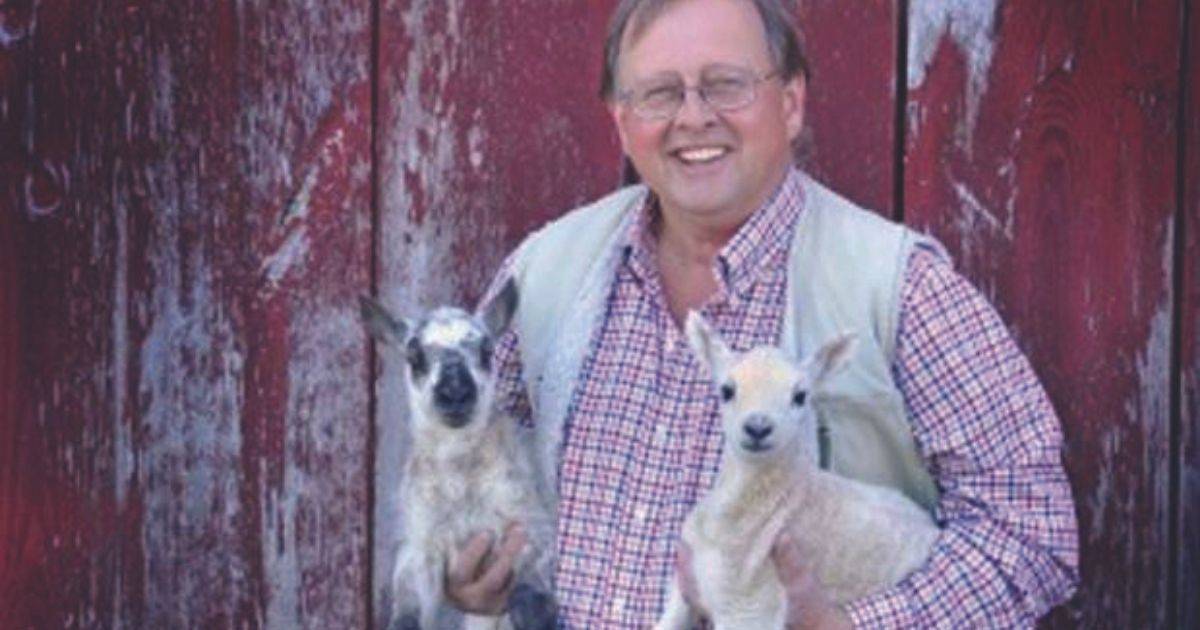 He is snow white and majestic, and his long legs cover ground effortlessly. 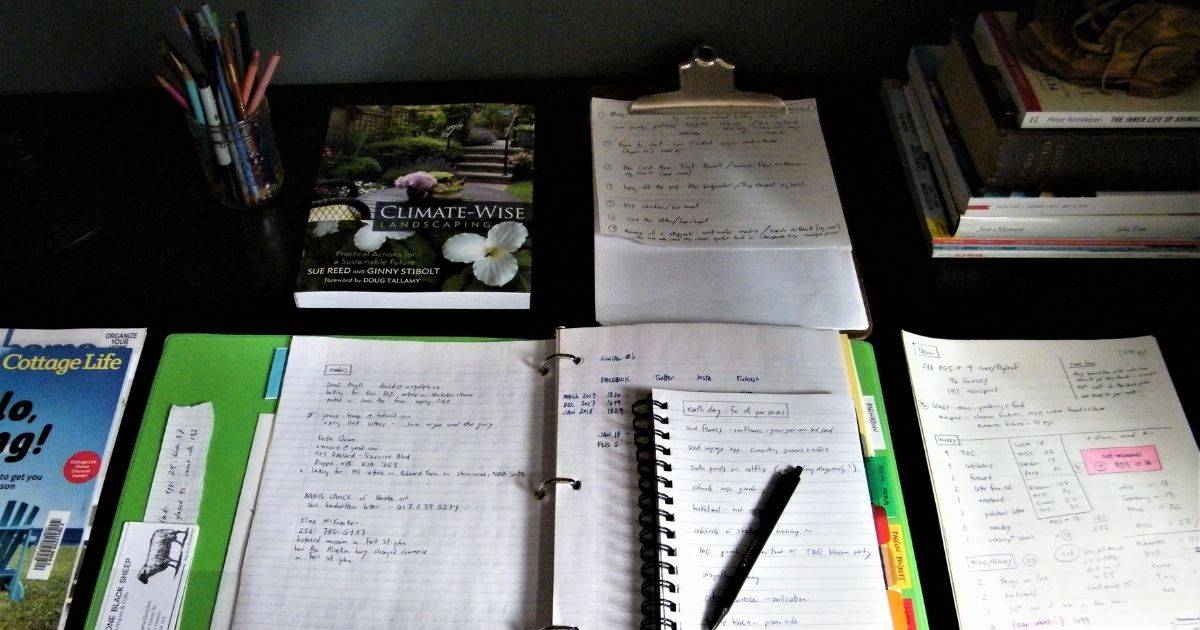 How to create and navigate a new setting.