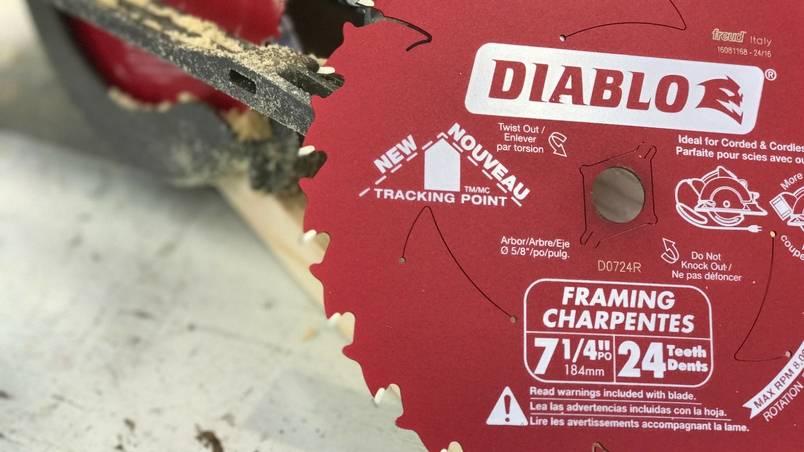 If you’re gearing up to build a deck, dock, picnic table, gazebo or verandah, you should know how much hand-held circular saws have improved.
By Steve Maxwell

If you’re gearing up to build a deck, dock, picnic table, gazebo or verandah, you should know how much hand-held circular saws have improved. The best cordless models these days are every bit as effective as corded circular saws. Part of this is because saw blades have improved even faster than saws themselves, but you need to know what to look for.

All outdoor building projects involve cutting wood, and that’s where advances in blades for hand-held circular saws can make a difference for you this building season. Circular saw blades like these are small – typically 6 1/2” or 7 1/4” in diameter – but manufacturers have put a big push on improving them over the last 5 years. I test and use this kind of blade all the time and I’ve noticed three specific areas where improvement is most noticeable. The first is the price.

When adjusted for inflation, the cost of superb circular saw blades today is much lower than the price of top-of-the-line blades when I began building professionally in the 1980s. Small saw blades these days cost roughly half as much as they did, and they’re more than twice as good. Tooth toughness is one reason why.

Almost all saw blades have what is called carbide teeth. These are small, sharp inserts that are fastened around the perimeter of the saw blade body. It’s the carbide teeth that do the actual cutting, and carbide has been used like this for decades. The thing is, the quality of today’s best carbide is so much better than the older stuff. It used to be that if you hit a nail or screw in lumber, you’d lose at least several carbide teeth. They’d either come right off, or they’d get dull and rounded to the point of uselessness. Many middle-of-the-road carbide blades still have fragile carbide cutters like these today, but not all. The most recent blade I’ve tested is a case in point.

Diablo is one of the world leaders in carbide blades, and they’ve pioneered blades made especially for cutting through solid steel. Welders, machinists, and metal fabricators use blades like these in large stationary saws, but the technology is now appearing in smaller blades for wood, too.

I’ve been using circular saw blades for framing and decking construction that employ some of the same steel-tough carbide technology found in professional blades for metalworkers. In tests I’ve run, the $17 Diablo Tracking Point blade for woodcut through multiple deck screws driven into the ends of construction lumber. There were no sparks, no heat, no delay when the saw hit the metal. It just chewed right through with no visible effect on the carbide teeth at all. But the thing that impresses me most is how straight and free of binding the Tracking Point blade performs.

Ripping wood involves cutting lumber lengthwise along the grain, and this is the toughest work you can do with a saw. The Tracking Point ripped wood with greater ease than I’ve seen in other blades. There are some excellent blades out there from different brands, but in my tests using an 18 volt Milwaukee cordless circular saw, the Tracking Point proved particularly hungry and stable. The shape of the teeth are at least partly responsible for this. Every third tooth has a wide-angle point in the middle. Diablo tells me this is why the blade tracks so straight and doesn’t wander. That’s why they call it Tracking Point and I’m inclined to believe it’s more than a gimmick since the blade is so stable.

Circular saw blades are only a small part of your outdoor projects, but pound for pound they make a big difference. Visit baileylineroad.com/25838 online to see what good saw blades can do.

How to Kill Household Mold

How To Fix a Leaky Tap Yourself 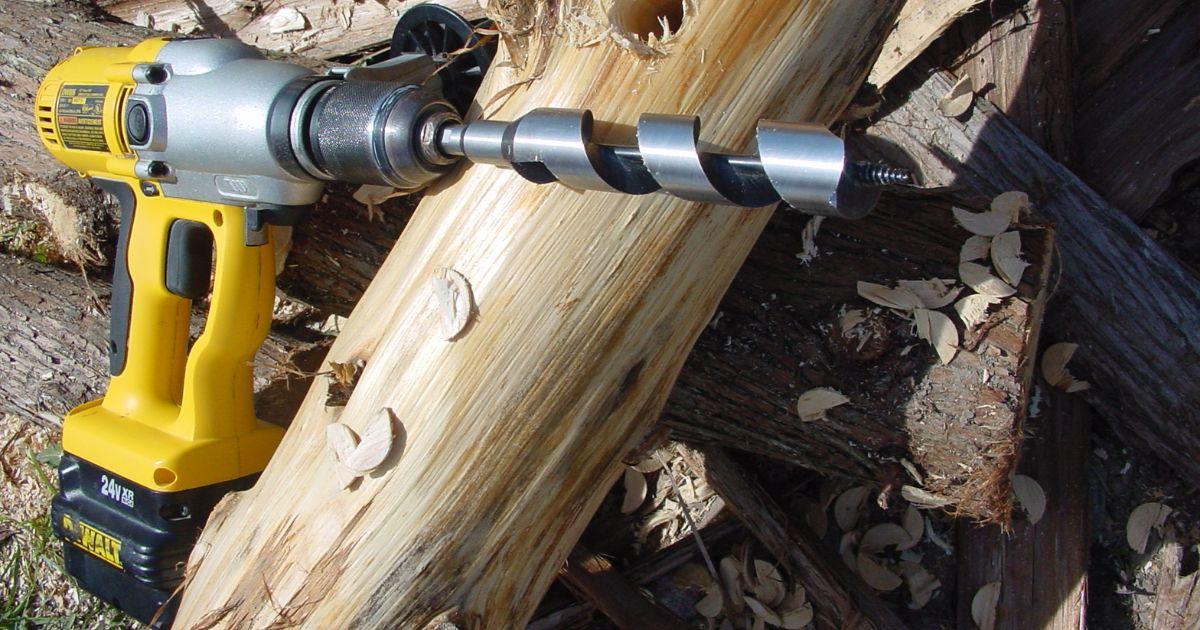 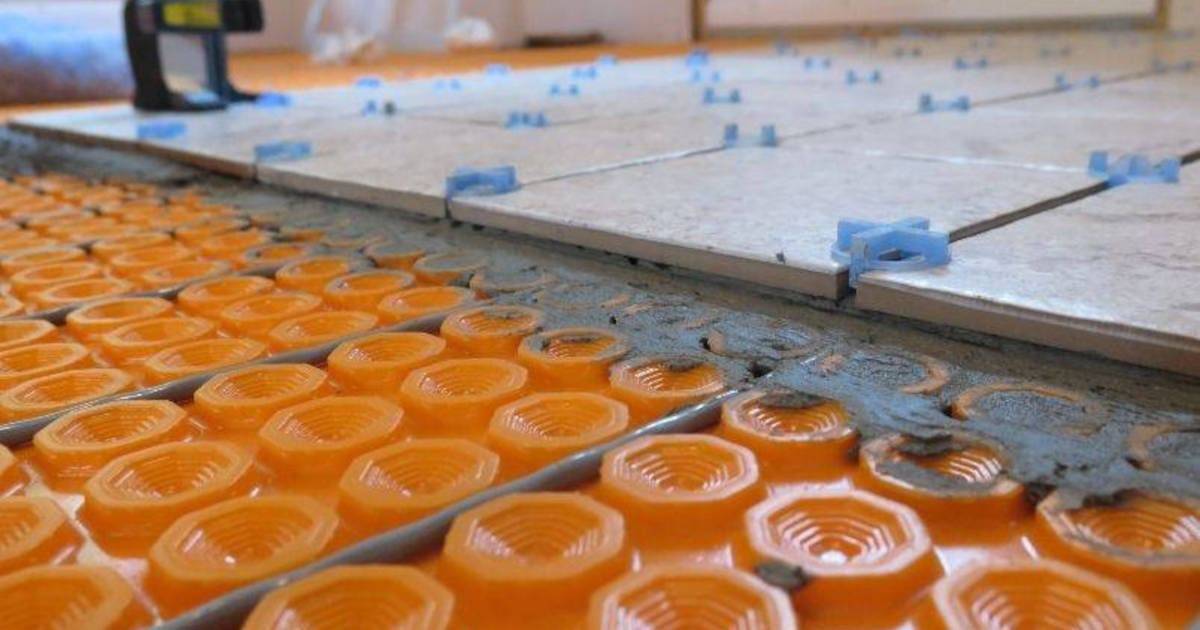 5 things you need to know about installing heated floors

What you need to know about wintertime window condensation