Ilona Daniel
Chef Ilona Daniel is a spirited culinary and hospitality curator with initiatives across the globe which serve to enrich and empower all stakeholders she engages with. Ilona has her Culinary Management Diploma with President’s Honours from the Canadian Food and Wine Institute, a Degree in Culinary Operations from the Culinary Institute of Canada, a Certification in Adult Education from UPEI & Holland College, and is in the process of completing her Med in College Leadership from the University of Prince Edward Island. Chef Ilona Daniel is the director of her Hospitality and Foodservice Consulting firm, Tribe Fresh.  She has worked with several small, mid and large sized local, interprovincial and international businesses to help manage risk, grow their business as well as develop their brand in meaningful ways. Her efforts have taken her across North America, Europe, Africa and Asia. Chef Ilona’s business also works to execute special events hosting ambassadors and royalty from across the globe. She also works as a brand ambassador with the Prince Edward Island government, restaurants, food manufacturers and multi-national companies to market their operations via various social media channels. Ilona is also a dedicated Culinary and Hospitality Instructor at the Culinary Institute of Canada, a Feature Food Writer for Saltwire Network, a regular contributor to CBC Radio, as well as a freelance travel & food writer. Her work has been featured in Saltscapes Magazine, Chatelaine, Harrowsmith, The Globe and Mail, Salty Magazine, and East Coast Living Magazine. Chef Ilona has appeared on several television programs including The Marilyn Denis Show, Breakfast Television Toronto and Vancouver, Global Morning Calgary, FOX UK, Ethiopian Broadcast Service, as well as programs on VICE TV and APTN. Untamed Gourmet, episode “PEI Lobster” hosted by Chef Ilona was nominated for a Canadian Screen Award. In her spare time, Ilona enjoys painting, and chasing the best sunsets from tip-to-tip of her beloved Island home. www.chefilona.ca 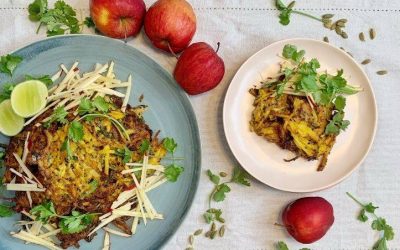 When it comes to cooking with apples, we almost always thing of something for dessert. Rightfully so; it’s why apple pie is so iconic. 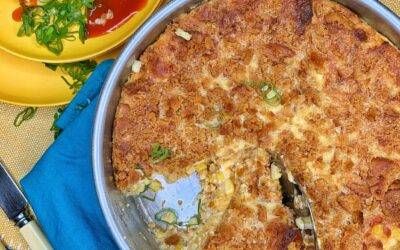 Celebrating the late summer harvest with one of the sweetest vegetables in the field! 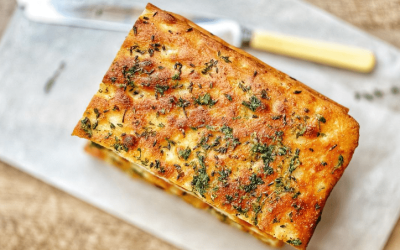 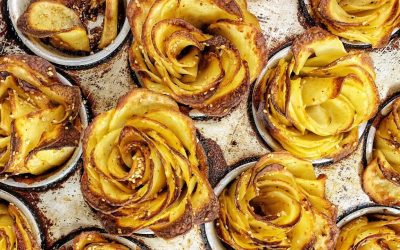 This is a fun recipe to make as a group activity with friends, family or for all the little hands in the house-hold. 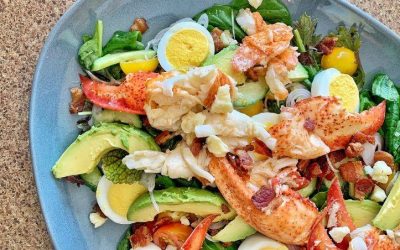 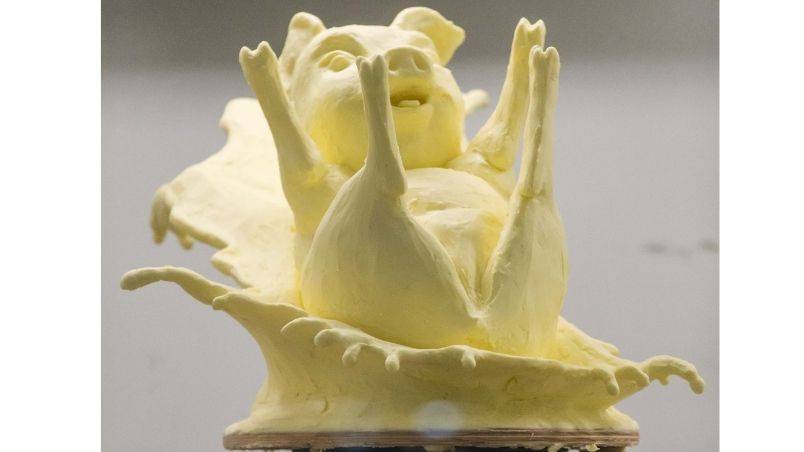 At The Royal Agricultural Winter Fair is the Butter Sculpture Competition

A retired family doctor’s attempt at a 100-mile diet in the Yukon. 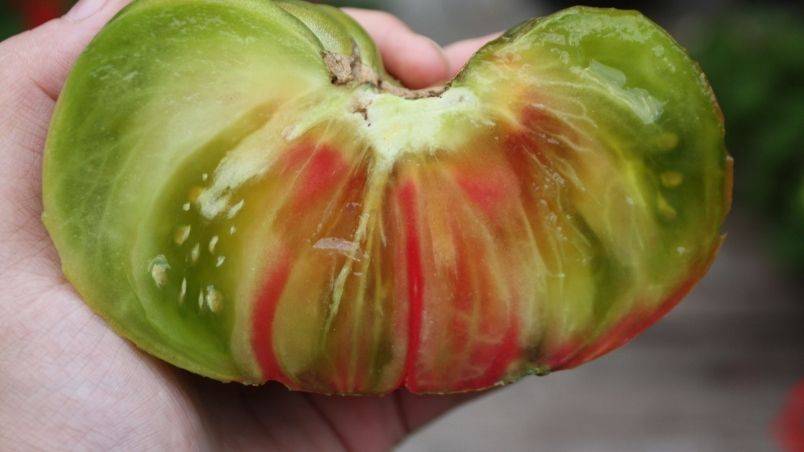 Ananas Noire tomato produces well, is beautiful, and is tasty 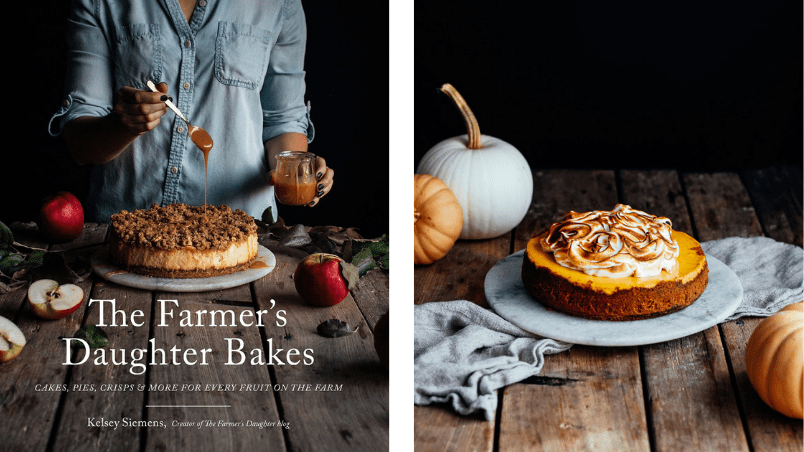 Plus Pumpkin Cheesecake with Gingersnap Crust and Toasted Meringue Recipe