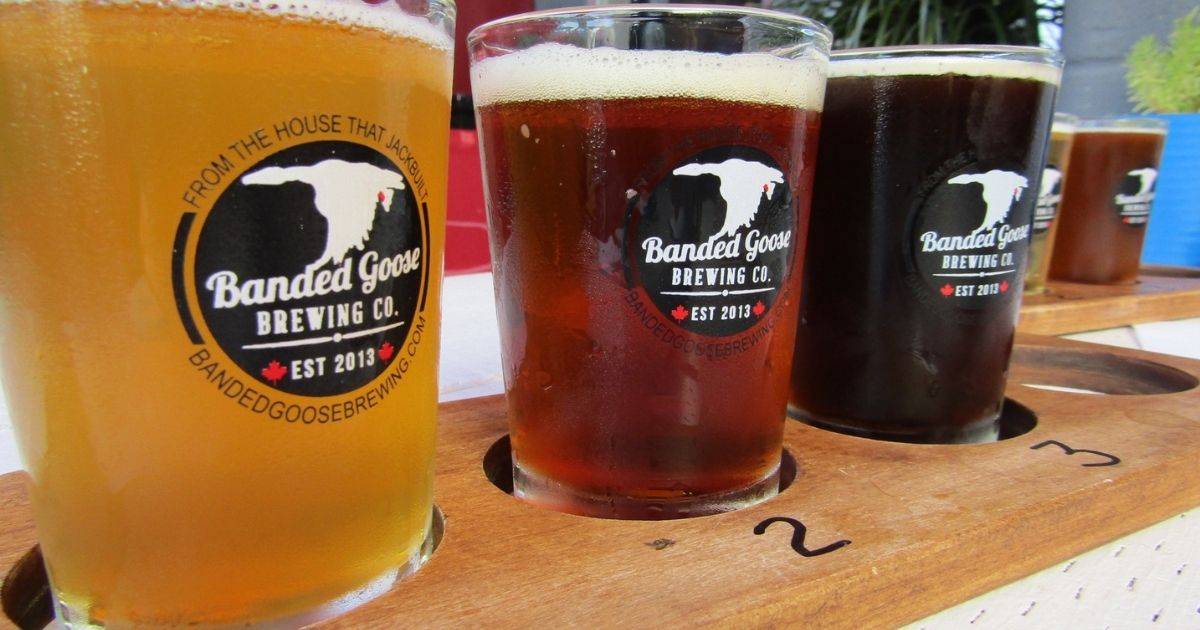 Pint-sized songs to pair with your sundowner.
By Jules Torti

Harrowsmith ex-food editor Signe Langford provided this issue’s ultimate farmhouse-fare lineup to lean back on, but what should you pair with it? While these craft beers can hold their own ground, they are also designed to elevate everything from our farmhouse cabbage rolls to our blueberry peach maple upside down cake. Do you know what else pairs well with Canadian beers? Our homegrown musicians!

Whether you’ve spent the day splitting wood or you’re on the flip side of that and sitting beside a snap, crackle fire, here’s the ultimate harvest-time six-pack to consider. These beers are designed as rewards for mucking barns, apple picking or pickle making. Even if your biggest exertion is watching The Biggest Little Farm on Netflix, daydreaming counts too.

After stacking wood and stocking your fridge, download these songs for a full-on sensory experience as Canadian as Balderson’s double-smoked cheddar and the McIntosh apple. Pairings can be mingled.

Van Kleek, Ontario
beaus.ca
Tasting notes: This ale is like a roll in the hay. It’s toasty and malty, with a small hop bite on the finish.
Soundtrack: “Whose Bed Have Your Boots Been Under?” Shania Twain

Ellerslie, Prince Edward Island
@mothlanebrewing (Facebook)
Tasting notes: This red ale will put the pink back in your cheeks, just like the dropping temperature. It’s a solid corn-shucking-session beer.
Soundtrack: “Small of My Heart,” Madison Violet

Shakespeare, Ontario
shakespearebrewingcompany.ca
Tasting notes: You can put all your eggs in one basket with this Ontario pale ale. If you’re feeling cooped up, this one will un-ruffle your feathers with just a bit of bitterness at the end.
Soundtrack: “Home for a Rest,” Spirit of the West

Cambridge, Ontario
@grandriverbrewing (Facebook)
Tasting notes: This American amber/red ale is made with five types of hops and backed up by a hearty grain balance. It’s as nourishing as udder balm on your weary hands at day’s end.
Soundtrack: “Farm in the Middle of Nowhere,” Buffy Sainte-Marie 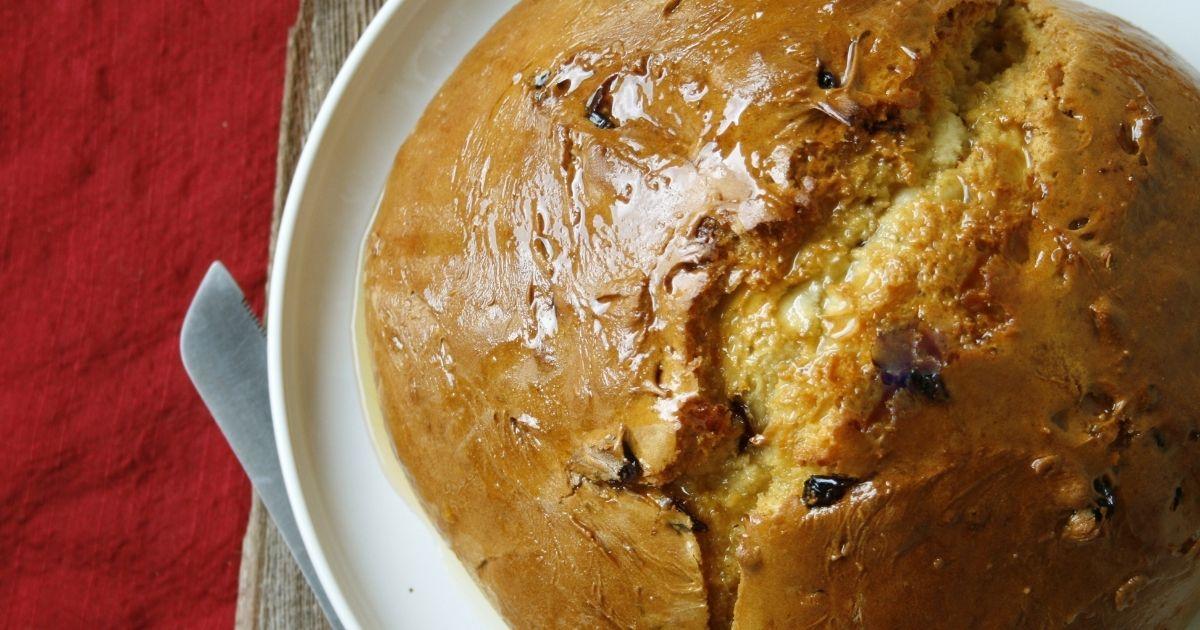