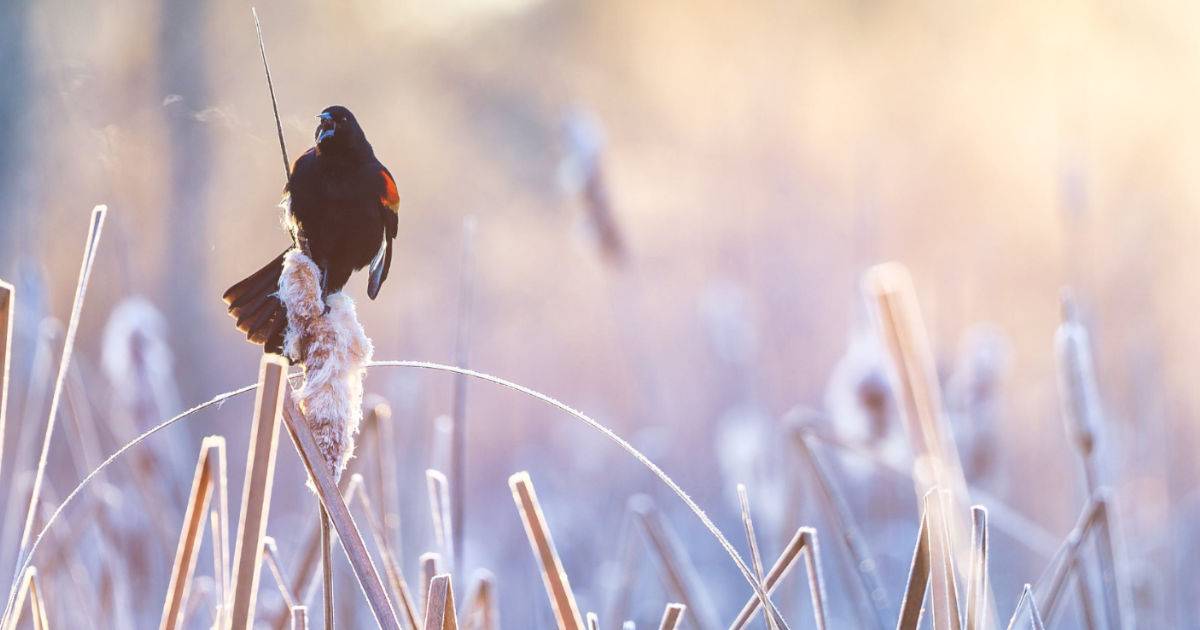 Lighthouses have long served as beacons for sailors, but, they have also been welcome sight for migratory birds.
By Jules Torti

With 3,000 miles of coastline, Michigan has 129 lighthouses—more than any other state in the union. Lighthouses have long served as beacons for sailors, but, they have also been welcome sight for migratory birds.

Lifelong Michigan residents, Kimberly and John Kotzian, are a genuine match, much like the birds and beacons. Kimberly is a long-time bird fanatic while John’s clean-up Jeopardy category would be Great Lakes Maritime History, for $10,000.

With over 450 bird species to list, visiting the 20 lighthouses and range lights that they showcase is an ideal road and sometimes, boat trip. The guide is cleverly split by bodies of water: Lake Huron, Michigan and Superior; Lake St. Clair and the Detroit River. The authors provide GPS coordinates, recorded bird species, weblinks to each lighthouse and a gorgeous page-turner of birdlife.

They’ve done the boggy, bleary-eyed dirty work of noting where to find the greatest numbers of red-breasted mergansers, American redstarts, raptors and long-eared owls. Peninsula Point Lighthouse (on Lake Michigan) is a double bonus! Come fall, the area is a Monarch butterfly resting point as they wend their way south to Mexico.

Some of the lighthouses require a private charter to access (Charity Island, Lake Huron), while others are limited by once-a-year designated tours. Others are owned by the US Forest Service, historical or museum societies or are found within state parks. In Belle Island State Park (Detroit River), the William Livingstone Memorial Light is an impressive marble marvel. The art deco design is the only lighthouse tower in the nation constructed out of marble and its light can be seen for 16 miles! On Belle Island, birders, historians and botanists unite. The Anna Scripps Whitcomb Conservatory is located on Belle and the greenhouses and botanical gardens are one of the largest municipally owned collections of orchids in the U.S.

For those who like to chase certain species, thousands of Sandhill cranes stop at the Little Sable Lighthouse while enthusiasts of other sorts will enjoy ‘spotting’ “Sputnik” at Alpena (Lake Huron). Historians will gravitate towards Big Bay Point. IN 1951, the light station was leased to the US Army for anti-aircraft training. Large caliber weapons were mounted on the cliff for target practice until the property changed ownership and became a B&B in 1986.

Whether you choose to visit one, or all of the lighthouses spotlighted in Birds and Beacons of Michigan, there’s comfort in knowing that you can visit them anytime from your armchair. The iconic lights tell of old fur trading routes, shipwrecks, shipping lanes, ongoing preservation, wild storms and the mighty migrations of our bird friends, also seeking safe travels in the night. 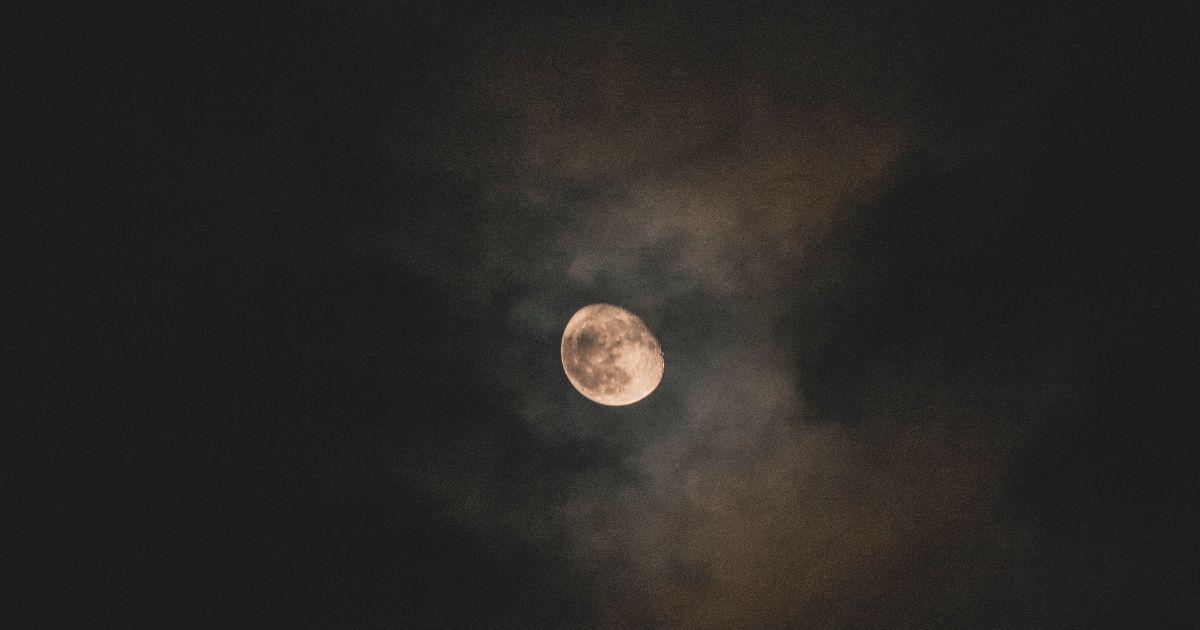 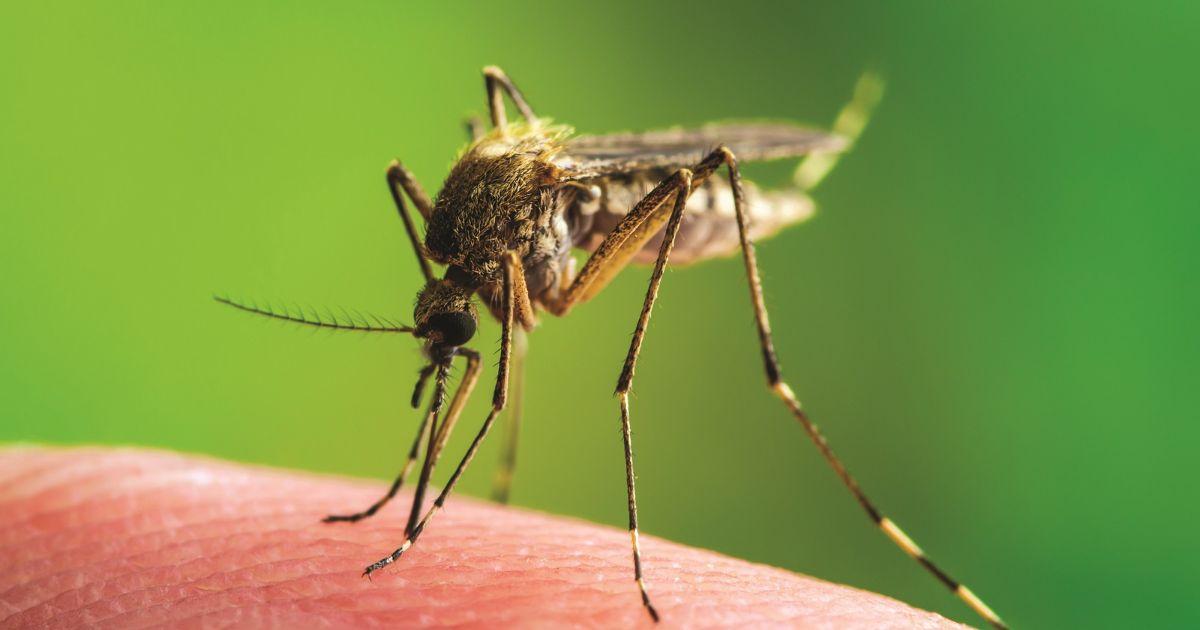