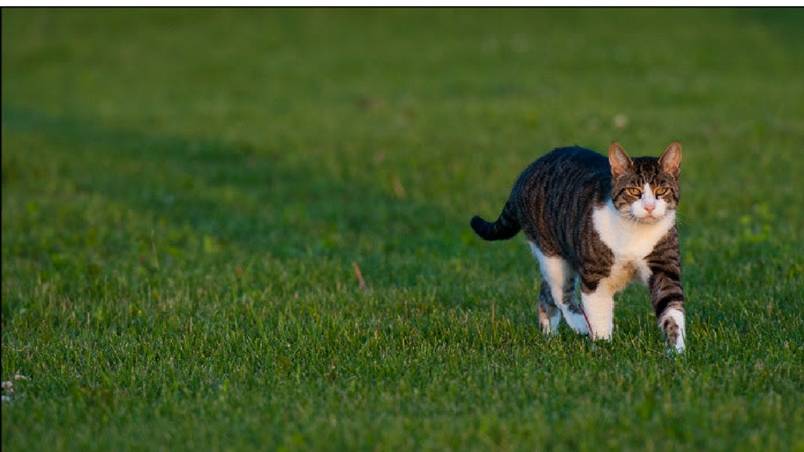 I was looking for a simpler, more balanced way of life for us.
By Danielle French

In 2006, my daughters and I moved from Toronto to a small, rundown farm in Pontypool, Ontario. I was looking for a simpler, more balanced way of life for us. And now, over a decade later, I’d say we’ve found it, but at the beginning, there were so many crazy little things that happened to us – in hindsight I’d have said you couldn’t make it up!

I grew up in small town Vermont, so I’ve always thought of myself as a country girl, even though I’ve lived more than half my adult life in large urban centers – first Montreal for university, then Toronto – but my heart now belongs to this beautiful part of the world. I think my girls are smitten too.

When we moved in, we found the barn in shambles due to years of neglect. The floor was mostly gone; wallboards had flown off and were laying around the grounds; mountains of stale hay made cozy homes for all sorts of critters, while the resident flock of pigeons had moved in generations earlier. It was a large project to consider its restoration so we just avoided it at first.

We arrived in the country with a truckload of belongings – including an upright freezer that was too large to fit down the old farmhouse’s narrow basement stairs. It was relatively new and I wanted to keep it. It’s quite a hike to the nearest grocery store, so I filled the freezer with provisions for the winter, as well as the food I made for my two dogs: Molly and Lillie. I figured the barn was really the only place we could put it – other than on the front porch, and that just isn’t my style! – so into the barn it went.

One morning, I was up well before the sun getting breakfast organized before heading out to meet the school bus. It was one of those magical mornings when a gloriously bright full moon was still relatively high in the sky, and in the east, the new day’s sun was just peeking through. I was enjoying my coffee, peacefully taking in the land and appreciating all that we had when I noticed large, shifting shadows. Then, the dogs started wildly barking. Looking harder, I could see the shadows were actually very large coyotes – or possibly wolves – pacing around the west side of the house and the barn. I froze. What were they doing here and more importantly, where was Nickel, our cat?

I fixed breakfast and got the girls into the car to meet the school bus without saying a word about our visitors – I didn’t’ want to frighten them. But I couldn’t stop thinking of Nickel, a beautiful grey kitty that we all loved. I returned home from dropping the girls off and by now the sun was up and so I went looking for Nickel. I called for him as I searched the gardens, but no luck.

I ventured into the barn – gingerly – I could barely move, I was so unnerved by what I might find. I stood in one place for what seemed like ages, then, suddenly Nickel screamed out to me from way up on the rafters, scaring me half to death. He wasn’t pleased to be up there but was very happy to see me.

I also noticed the freezer door was wide open and inside – nothing. All the food I’d put by was gone. There wasn’t even a torn bit of plastic wrap left behind. The barn floor wasn’t level and with the wind, the freezer door must have opened leaving a smorgasbord for the wildlife. It certainly explained the coyotes.

Months later I was invited to a dinner party by new friends. Things were going along well, I was enjoying the new camaraderie. I explained where I lived and someone piped up; “So you’re the one feeding the coyotes!” Oops. The room fell silent and I boy did I ever feel embarrassed for being the silly city slicker.

I did eventually tell the girls about our hungry visitors and our temporarily missing and presumed eaten cat. I learned a lesson – one of many to come – keep all freezers and spare fridges out of coyotes’ reach, safely inside the house. And if it doesn’t fit inside, let it go, or risk withering looks from the locals!

I founded South Pond Farms in 2008. The property is on the Oak Ridges Moraine in the traditional territory of the Anishinaabe Mississauga. South Pond started as a small food delivery business making fresh prepared meals from ingredients in my garden. Together with my family, we restored the barn, the iconic heritage silo and the land to become a destination for authentic culinary experiences, weddings, celebrations, workshops. Inspired from the farm, I also create a line of culinary products and gifts.

In 2021, I was ready to move away from the farm. As much as I loved the land and the country, it was time to let someone else bring their passion to what we had created. My new home is in Peterborough, Ontario where I’m taking some time to write, contemplate next steps, train my dogs, blog about recipes and interesting explorations and unpack!

What Lies Beneath…and a Wreath

Reflection on a summer of workshops at South Pond Farms