Known as much for her famous family as for her musical hits, Martha Wainwright is back with her sixth studio album. Born in New York City to folk legends Kate McGarrigle and Loudon Wainwright III, Wainwright is sister to Rufus Wainwright and half-sister to Lucy Wainwright Roche, both of whom she’s collaborated musically with.
Recorded in Montreal, where Martha and her husband have resided for the last couple of years with their two children, Goodnight City delivers a striking combination of dark lyrics and light melodies.

The follow-up to Come Home To Mama, Wainwright’s critically successful 2012 release, the new album features a collection of 12 songs, including the melodic, hard-living “Around the Bend,” the raw “Traveller” and the heartbreaking “One of Us.” On “Look Into My Eyes,” Wainwright sings in French, while “Take the Reins” is a funky little dance number.

For Goodnight City, Wainwright enlisted the help of producers Thomas Bartlett (Sufjan Stevens and Glen Hansard) and Brad Albetta (Angus and Julia Stone, and Teddy Thompson). Martha wrote half of the songs on the album, while the other half came from songwriter friends like Hansard, Beth Orton (“Alexandria”), Michael Ondaatje (“Piano Music”), brother Rufus Wainwright (“Francis”) and Merrill Garbus of tUnE-yArDs (“Take the Reins”).

“Because these writers know me and because I was able to personalize these songs by changing things here and there, I made them feel as if I wrote them myself. Somehow they wonderfully reflect my life and I am so thankful to the other artists for writing them,” Wainwright says of the album.

With a storytelling quality that reminds us of a female Bob Dylan, Wainwright’s latest juxtaposes folksy melodies with rock ’n’ roll lyrics for a fascinating listen. Goodnight City is an intimate collection that’s perfect for those quiet winter musings. 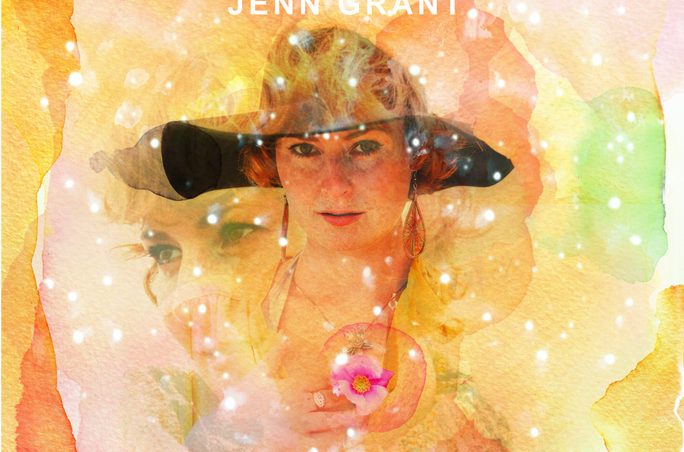