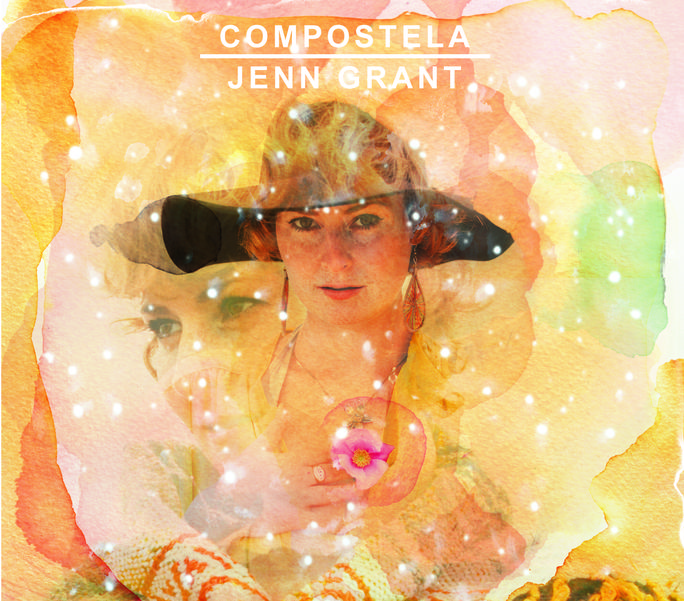 A collection of songs inspired by love, life and death, Jenn Grant’s Compostela is a heartfelt tribute to her mother, Spain and her lakeside home. Three-time Juno nominee Grant took home the award for Solo Recording of the Year at the 2016 East Coast Music Awards for the album, released in 2014. The PEI-born, Halifax-raised […]
By Jennifer Krissilas

A collection of songs inspired by love, life and death, Jenn Grant’s Compostela is a heartfelt tribute to her mother, Spain and her lakeside home.

Three-time Juno nominee Grant took home the award for Solo Recording of the Year at the 2016 East Coast Music Awards for the album, released in 2014. The PEI-born, Halifax-raised singer-songwriter collaborated with husband and producer Daniel Ledwell to create Compostela, which means “field of stars” in Spanish.

After her mother passed away in 2012, Grant went on a sojourn to Spain. She and Ledwell then moved from Halifax to nearby Lake Echo, where they built a home studio nestled in the forest and overlooking a lake. Those three events inspired her fifth album (her third with Ledwell).

On Compostela, Grant’s ethereal yet soulful voice is joined by a who’s who of Canadian singer-songwriters, including Sarah Harmer on “Trailer Park” (think folksy forlorn love song), Justin Rutledge on “Bring Me a Rose” (her mother’s presence is felt here, especially when Grant sings “When I grow up I wanna be / A picture of my mother holding onto me”), Rose Cousins on the catchy, atmospheric “Hummingbird” (listen for references to Lake Echo), and Ron Sexsmith on the dreamy, melancholic “Barcelona” (one of a trio of songs inspired by that Spanish holiday).

While on the whole a mellow, melodic album, Compostela has a few ditties to shake things up: “Canadian Maple Grove” is a darker, psychedelic-folk-tinged tune, and “Spades” features fellow Nova Scotian and alternative hip-hop artist Buck 65 (a.k.a. Rich Terfry) rapping.

Jennifer is obsessed with details, so it’s no wonder she has spent 14 years copy editing Canadian publications, including a decade-long tenure as copy chief for Style at Home magazine. But commas and semicolons aren’t her only interests: the outdoor adventuress is equally at home trekking the Camino de Santiago in Spain or cycling solo across Ontario as she is tending her wee balcony garden in Toronto. She brings her specialty in home and garden, travel, lifestyle and all things Toronto to her work. 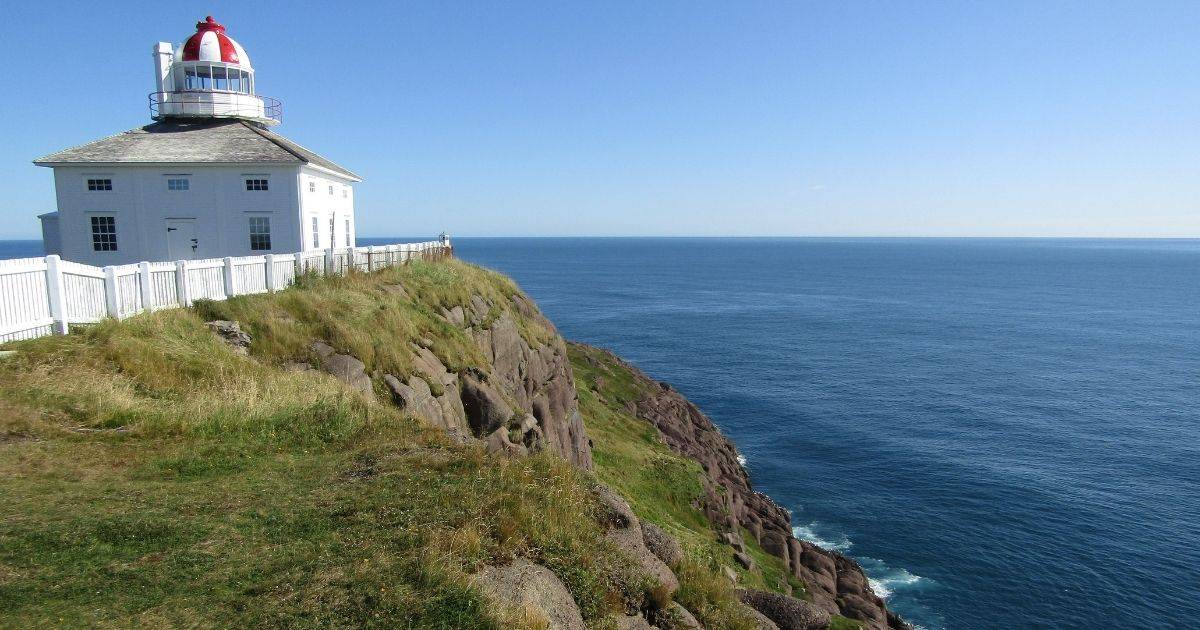 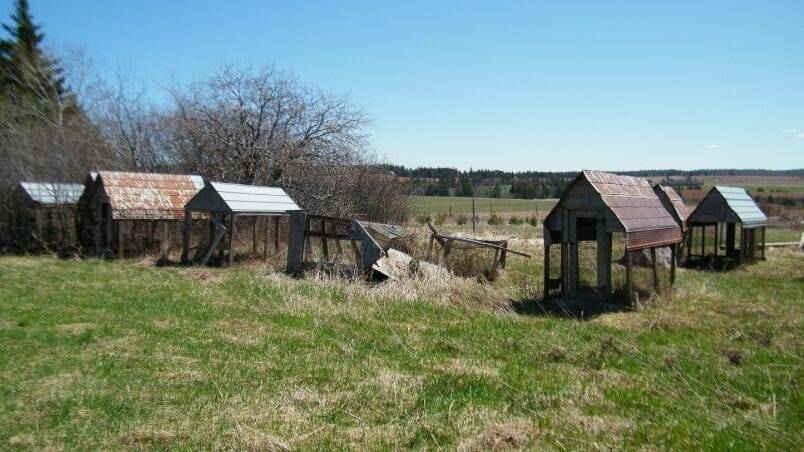 Who knew that sleepy Summerside, Prince Edward Island, was the birthplace of the prestigious worldwide fox-farming industry? In the early 1900s, over 8,000 fox ranches dotted the Island, keeping the rich and royal fashionably warm. 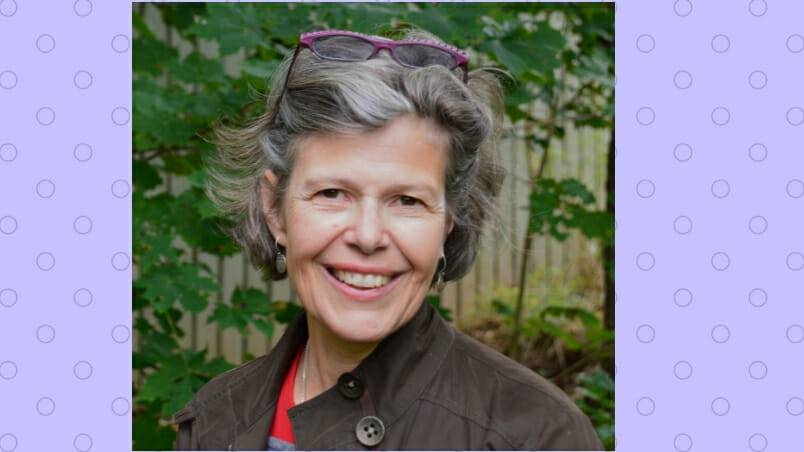 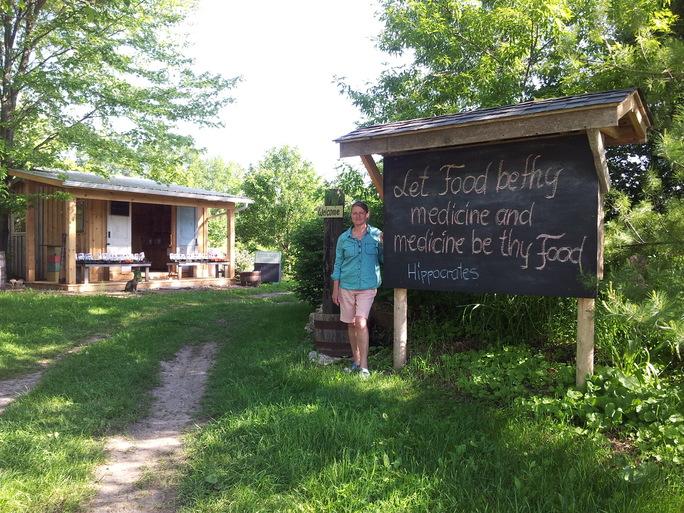 Thanks to its natural bounty, Prince Edward County is home to a thriving farm-to-table scene. 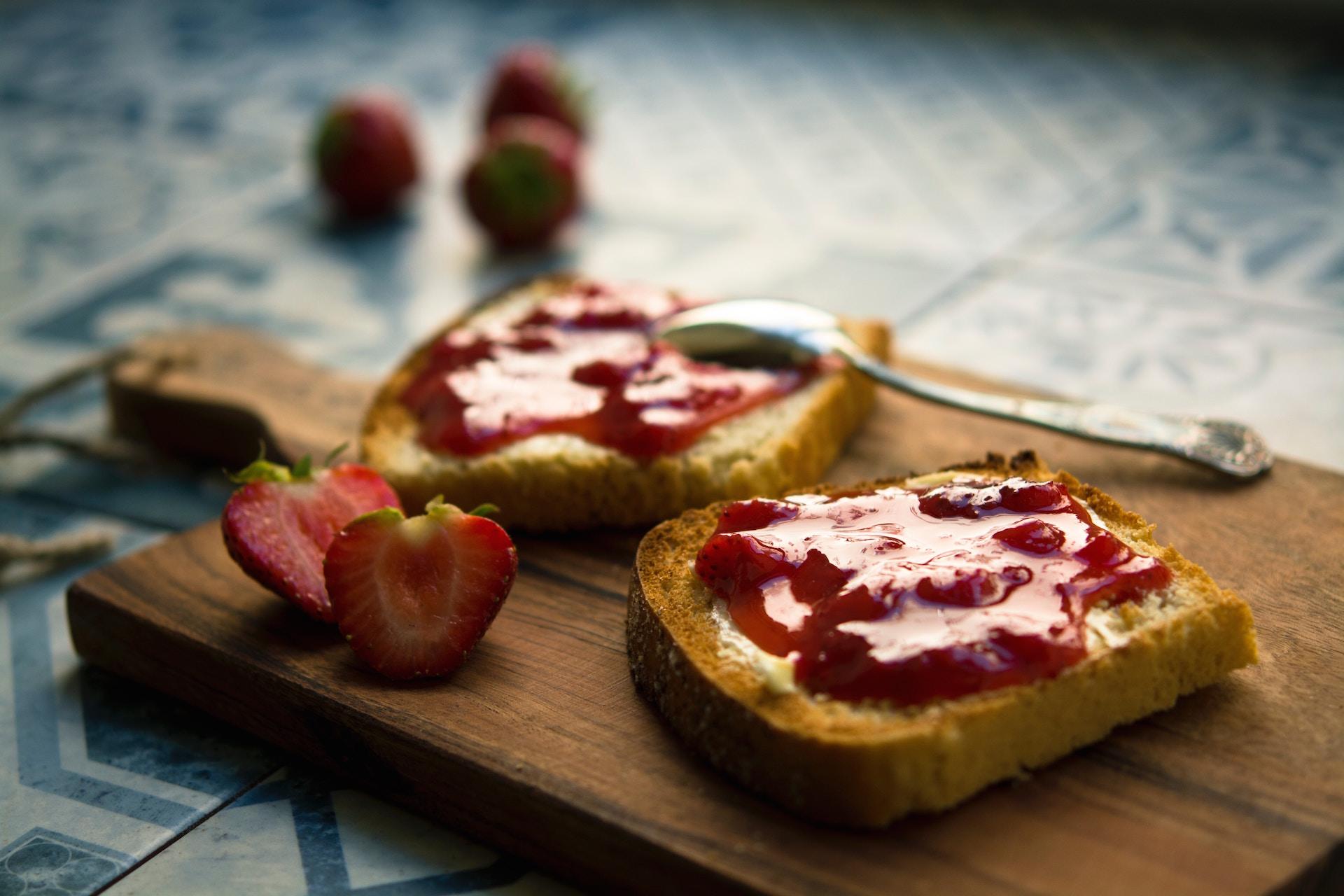 What do knitting, glee clubs, board games and food preserving have in common? If you guessed the 1950s, you wouldn’t be wrong, but these old-school skills and forms of entertainment are making a big comeback—some might even say they’re “sexy” again. Thanks in part to...