A nine-course wine-pairing meal at Mount Julian is a lesson in dining local. The boutique restaurant is an exquisite nine-table dining room set within the walls of a historic inn at the sprawling Kawarthas-area resort Viamede in south-central Ontario. At Mount Julian, kale and carrots are picked from the restaurant’s own garden, while pork, chicken and duck are sourced from the resort farm. And even though chef Kevin McKenna buys beans and goat cheese from local growers, the mint, chives and wild leeks come to him by way of foraging around the property, where they grow wild.

Foraging started early for McKenna, whose family friend “was a mushroom guy” who would take McKenna and his brother hunting for morels.

As an apprentice sous-chef with Michael Stadtlander at Eigensinn Farm, McKenna further honed his foraging talent. “Michael taught me a lot about wild leeks and spruce tips and mushrooms and foraging up there on his property in Singhampton, Ontario,” he says. “That’s where the farming really came in.”

McKenna left Splendido—“At the time, it was No. 1 in Toronto,” he says of the restaurant—to apprentice with Stadtlander. “David Lee was like, ‘You’re crazy.’ And I said, ‘But I just need to learn to appreciate food.’”

Working with Michael Potters at Harvest in Prince Edward County also showed McKenna what he could do on a local scale. “I’d go to the farms with him—he’s a pioneer, too,” McKenna says. “Michael brought in whole elk, and that’s where I found my love of game, especially elk. We would break it down together, as well as fresh lake fish and local beef.”

Then, three years ago, McKenna took over Mount Julian. “The farm drew me first and foremost,” he recalls. “I was starting a family and wanted to leave the city life. I was looking and heard about this place.”

At the time, owner Ben Sämann was putting his extensive hotel management experience to work updating the century-old resort on Stoney Lake in the Kawarthas. Sämann introduced McKenna to cattail hearts and pointed out the spruce tips found on the property, and McKenna thrilled at the foraging opportunities that could be had. On a walk to see what else he could find, McKenna spotted morels and chanterelles, and the rest is history.

“I just wanted a challenge, like, what can I do with pickerel? How can I make it shine?” says McKenna of his local, forage-to-table menu. In keeping with his sustainable farming practices, McKenna only cooks with sustainable seafood.

“It’s ethical and tastes good,” he says. “I feel better about serving it to my guests as well. If it’s fresh and not frozen and flown, I know what it’s going to taste like. I like vegetables more than I like meat, and having a fresh green bean—that’s exciting to me.”

McKenna’s pigs are fed scraps from the kitchen: “No onions. They’re vegetarian. They’re not overfed,” he says.

Sämann is also known for putting foraging to good use, eradicating wild garlic mustard and bringing it back to the resort to make homemade pesto.

“It’s an invasive species in many forests in Ontario,” says Sämann. “I help maintain the trails for the Kawartha Land Trust, and there was a large (and expanding) patch that they wanted to eradicate, but an issue with invasive species is how to get rid of the plants without them ending back up in a new ecosystem. When we volunteered to cook with it, it was the perfect solution.”

From the flavourful gazpacho soup starter featuring flowers and fiddleheads picked on-site to the delectable black forest cake riff featuring fresh berries and bone marrow for dessert, at Mount Julian you can certainly taste the freshness of each of the ingredients. And thanks to the restaurant’s ethical approach to food, you can also delight in how they all come together. 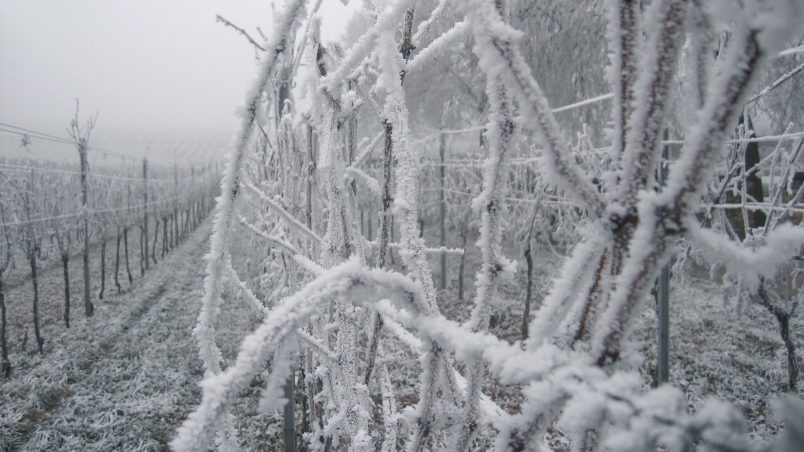 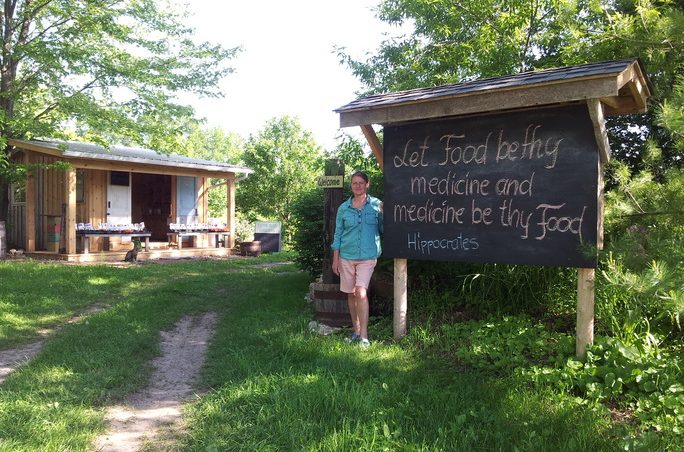 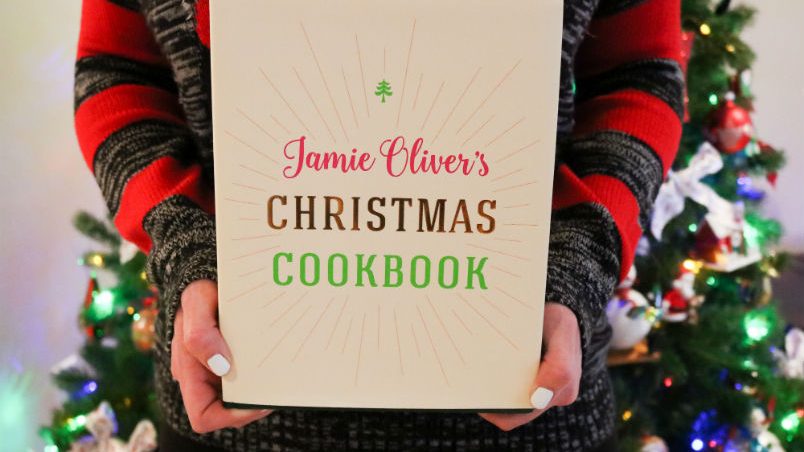