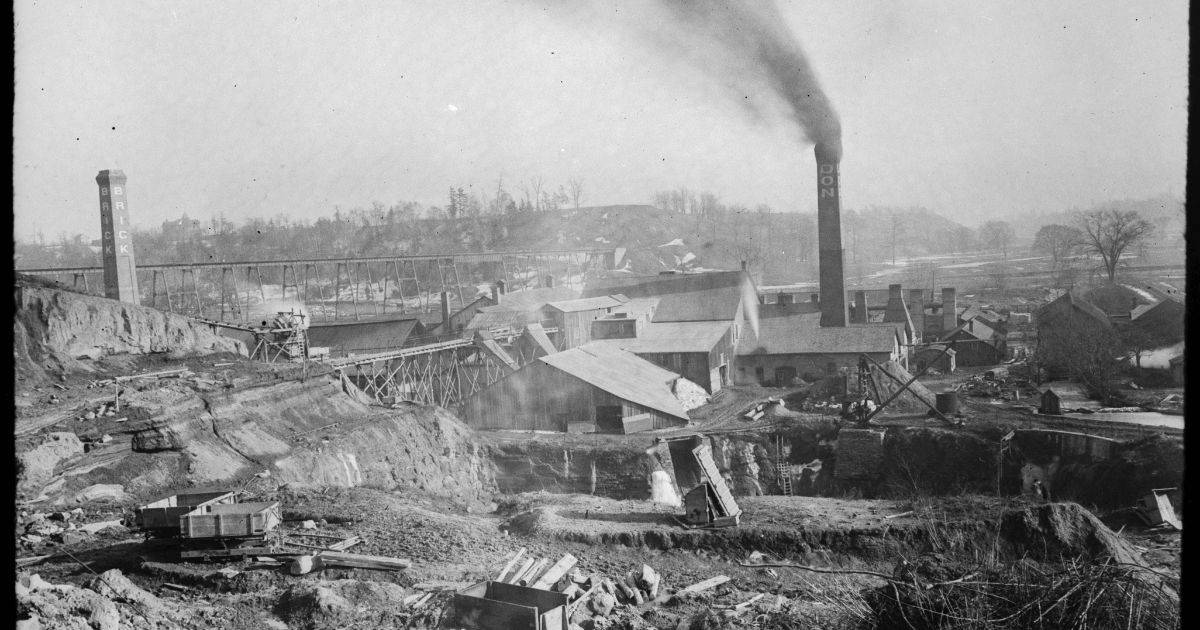 The Quandary of an Old Quarry

It’s quite the juxtaposition: Stressed out in noisy downtown traffic at Bay and Bloor one minute, and then 15 minutes later, blissed out on a stream-side path with the soothing sounds of trickling water and a woodpecker tapping on a giant oak surrounded by spring wildflowers. Both scenes co-exist in Canada’s largest city.

This is a ravine, part of a network of woodlands and green spaces that persists within the otherwise paved-over home of 4 million people. Toronto’s ravines provide a four-seasons escape for the urban dwellers—dog walkers, joggers, cyclists, fishermen and cross-country skiers. Here, they find natural beauty, solace away from the madding crowds, and social interaction with family and organized group activities.

A network of bicycle and hiking trails connects the key centres of this green corridor, including the Toronto Botanical Garden, the Old Mill on the Humber River, the Toronto Zoo and many City of Toronto parks. Canada’s first national urban park was created in the ravines along the Rouge River, in the city’s east end.

One of the most popular outdoor hubs is in a river valley that was once a major industrial site: a quarry and factory. The Don Valley Brick Works produced the bricks for the residential neighbourhoods after the Great Fire of 1904, as well as famous structures like Massey Hall and the Ontario legislature.

The Don River Valley was completely industrialized a century ago and denuded of trees. When the noise and belching smoke of industry ceased, brownfields were left in its wake. Derelict, dysfunctional and contaminated lands that were too damaged and too complicated to develop, they lay dormant for decades, gathering garbage and graffiti until Evergreen came along.

Evergreen is a Canada-wide organization working to make cities better. This successful restoration project became its national headquarters in 2010. Evergreen Brick Works stands as a model for other cities to replicate, a unique green zone, community centre and business park built on the ruins of the industrial past. The Evergreen website calls it “a demonstration hub where the world can experience sustainable practices that enable flourishing cities of the future. It connects citizens, business, academia and government to turn what-if’s into how-to’s that will shape our country for the better.”

Some of Evergreen’s projects include urban agriculture, public art, the Future City Builders youth program, safeguarding fresh water, innovative and affordable housing, and a park with hiking trails and ponds within the old Brick Works quarry. In addition to the Brick Works’ brownfields being converted into green spaces, the original factory buildings have been restored and new additions added to create offices, exhibition spaces, conference rooms, an upscale restaurant, a gardening and gift store, and a farmers’ market with over 80 vendors, all with the latest energy-efficient and water-conservation design.

The Brick Works has a staff of experts in each field of interest. The urban agriculture branch, for example, has many aspects, such as outdoor raised-bed gardens that show innovative methods to grow food and healing herbs; a greenhouse that completes the annual cycle from seed to table; and cooking classrooms where groups can learn how to prepare the vegetables they harvest. Visitors can also see an indoor vertical gardening technique called Grow Tubes and learn the benefits of waste turned to compost with Worm Wranglers.

With an architectural blend of aged bricks and modern shiny metal and glass, and a cultural mix of office professionals, artists, gardeners and trail hikers, the Brick Works offers an energetic and creative vibe. Out of the ashes of a dirty industry arose a headquarters for living in harmony with nature.

Evergreen’s experiment is inspiring everyone from schoolchildren to municipal planners to imagine a greener, more livabledowntown core. Here, you can spot warblers and migrating geese in the morning and attend the opera in the evening. It provides the best of both worlds. The Brick Works’ midtown setting is where city life meets country life and where nature is reclaiming a human-made barren landscape.

Urban renewal not only creates safer, saner cities but also spares the surrounding countryside from suburban sprawl and leapfrog development. The more people who choose to stay in the city, the fewer who will take their urban trappings into untainted rural areas like the Oak Ridges Moraine.

That’s where Toronto’s rivers find their headwaters, their source, before flowing south into Lake Ontario. The tributaries of the Don River—the West Don, the East Don and Taylor-Massey Creek—merge near the Brick Works in the affluent community of Rosedale. The community’s prosperity stems from Toronto’s early business and industry leaders and familiar names such as media mogul Ken Thomson, who was the richest man in Canada when he died in 2006.

That affluent community enables Evergreen to form some interesting partnerships, such as the one with the private Gradale Academy, a nature-based elementary school housed at the Brick Works. According to Gradale’s website, “A little more than a third of our day is spent outdoors. Our education program supports strong academic time with a balance of outdoor creative learning.”

On a sunny Saturday, I stroll the grounds of the Brick Works to see bikers and hikers and shoppers preparing for planting their home gardens. Then into the ravines, I strike out along Mud Creek, where the forest floor is blooming with spring ephemerals like yellow trout lilies and the first green buds are showing in the canopy above. Hard to believe I’m in a former industrial wasteland in the heart of Toronto.

The Evergreen Brick Works is like the Field of Dreams: If you build it, they will come. Families, schoolchildren, photographers, naturalists and green businesses now flock to this oasis of new life that has sprouted on the brownfields of a decaying factory.