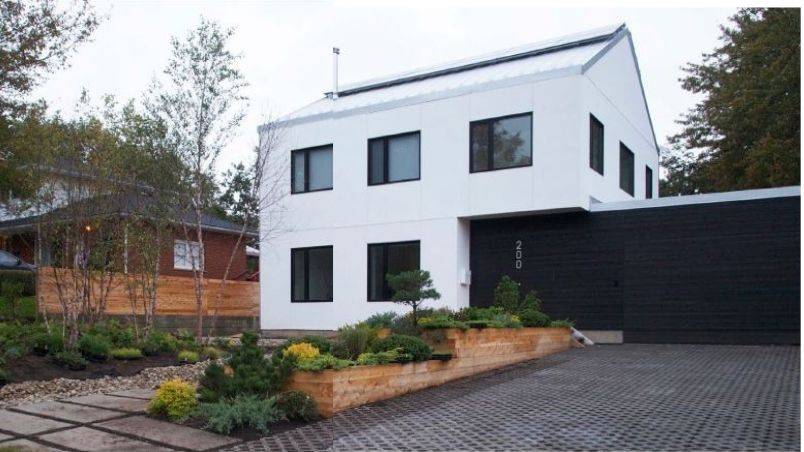 Embracing energy efficiency and a modern aesthetic, this Ancaster, Ontario, home was custom designed for its owners
By Maurice Crossfield

When most people think of straw-bale construction these days, they visualize soft lines in a distinctly rural setting. They certainly aren’t thinking of a modern suburban home.

“Most of our straw-bale homes are built as isolated, rural applications,” says Ben Polley, founder of Guelph, Ontario-based Evolve Builders Group. “But in this case, the owners had to consider the aesthetics to fit in with the neighbourhood.” When Nadine and David Koff purchased the original home in the Hamilton, Ontario, suburb of Ancaster, on the Niagara Escarpment, they came into possession of a postwar home that backed on to the Dundas Valley Conservation Area. The spot was ideal, but the house didn’t suit their needs.

“They wanted something that was more sustainable, [something] that left a minimal footprint,” says Nicolas Koff, the couple’s son, who designed the home and teaches landscape architecture at the University of Toronto. “And we wanted to showcase that you can build a contemporary home while using sustainable techniques, and to try to break the stereotype that if you’re building green you’re going to have a certain aesthetic.” “Many straw-bale homes are identifiable,” adds Polley. “This has none of that.” Nicolas’s second challenge was to design a home that his mother, who has knee problems, could easily get around in. The existing house had stairs in several places, seriously limiting her mobility, so he designed the new home to have the kitchen, bathroom and master bedroom all on the ground floor. When his folks do go upstairs, they can also step out onto the green roof, which includes a pollinator garden, plenty of privacy and a stunning view of the conservation area.

“Straw bale was a technique I had been interested in for a while,” Nicolas says. “I wanted to find a material that was more sustainable than traditional building methods and that would provide better insulation.” “The process was very collaborative,” says Nadine. “Nicolas ran his plans by us, and we had many conversations. Nicolas understood our needs and our lifestyle and often had a better sense than we did of what we needed. Our main requirement was to build an accessible, sustainable and smart house where we could age peacefully without having to move to a condo or a retirement home. My husband and I are both physicians and understand that in our health system the priority is to allow people to stay at home as long as possible.” When it comes to insulation values, the straw-bale walls are rated R-40, just under twice the modern standard for a conventional home. There’s a minimum of 2.5 cm (an inch) of cement plaster both inside and out, protecting the straw while still letting the walls breathe. The result is that the walls cool the home in the summer by absorbing some of the ambient humidity, and then, in turn, release that humidity into the home in winter, when the interior air is typically very dry.

“It never builds to a point where humidity can strike a cold surface and form water droplets,” explains Polley. “It’s a breathing wall, and as a building material it is actually difficult to make it rot or create mildew.” And while the Koffs are only going into their first winter in their new home, Nadine says they’ve already benefitted from the added insulation value. “We moved in before the HVAC installation was completed, and going through the heat wave this summer, barely needed it,” she says. The walls are also, contrary to what many would fear, surprisingly fire resistant, with a rating similar to cement-block construction, four times better than the average Canadian home. Because the bales are tightly bound, you can hold a match to them and the outside will singe but not burst into flames. Cover them with plaster or cement, and they become nearly flame-proof. Polley knows about burning homes: While growing up near Kemptville, Ontario, he lived through the experience of his home burning down. Everyone in the family escaped safely, but they lost most of their possessions. Following the fire, Polley began to develop an interest in architecture and construction. During that formative period, Polley saw a TV show (remember On the Road Again with Wayne Rostad?) about straw-baleconstruction pioneer Louis Gagné, who first used the technique in 1981 and was responsible for much of the testing that led to straw bale becoming accepted as a building material. Inspired, Polley went on to found Evolve, and since then his company has built nearly 50 straw-bale homes. Evolve even built a straw-bale model home at the National Home Show in 2003, a project that was sponsored in part by our ancestor publication, Harrowsmith Country Life. Initially, the walls of the Koff house were to be manufactured by another company and then installed by Evolve, but deficiencies with the prefabricated walls resulted in that company closing down. Evolve’s experienced team was able to step in and take over all of the construction, and more than 300 bales of straw were packed into the walls of the 80-cubic-metre (2,800 square foot) home.

“We eventually agreed to reduce the size of the spaces and are so happy to have done so. The house is so spacious, and there is absolutely no waste of space in the hallways, or rooms we would never have used.” Although a typical straw-bale home often has rounded edges and a distinctly organic look, the Koff house is different: it has crisp, modern lines and a very contemporary feel. “From the street, it is unrecognizable as a straw-bale home,” Polley says. “Part of the aesthetic is its very straight, hard, linear lines.” Offsetting the clean white of the two-storey section, the exterior of the lower part of the home contains another unusual aspect:

Using local white cedar boards, the builders opted for an ancient Japanese treatment called shou sugi ban. The boards were flame charred, and then coated with a combination of linseed and tung oils. That lends the wood a rich black finish that, in varying light conditions, gives off hints of various colours. “The charred wood becomes almost completely inaccessible to microbes that can cause wood to rot,” says Polley. “So it is naturally pest and rot resistant.” Nicolas says he learned about the technique while living in Japan and was anxious to try it. Once popular, shou sugi ban fell out of favour in Japan when more modern siding materials became available. But since the turn of the century, it has made a modest comeback and has been discovered by North American builders as well. “It not only gives it a dark look, but it also gives texture to the wall,” explains Nicolas. Stepping through the front entry, visitors will notice the large atrium and the wide open spaces. That, combined with the straw walls, allows the entire home to be heated with a gas furnace, fireplace, and a pellet stove in the master bedroom. Should the power go out for a few days, Nicolas says there would be little to worry about. “We tried to get rid of corridors as much as possible to make the house more efficient, so you can pretty much access the whole house from the entrance,” he says.

A large skylight over the entrance provides an abundance of natural light, and a second skylight also brightens the master bathroom. Despite the fact that none of the ensuite’s walls touch the home’s exterior, the bathroom has plenty of white marble to make the most of that light. “The only way to provide light was with a skylight via the roof garden,” explains Nicolas. “But as a result, [the skylight] makes the bathroom one of the lightest rooms in the house.” “The master ensuite, with its skylight and wet-room concept, also makes us feel like [we’re] taking our shower in the forest while being surrounded by water,” adds Nadine.

“It’s an amazing feeling!” As the first snows of winter begin to fall, Nadine and David will be getting to know their new home— one that suits both needs and tastes. What are they most looking forward to? “Spending time in our bedroom or living room, overlooking the Dundas [Valley] Conservation Area, with a fire in our wood stove, watching the snow falling,” says Nadine. “We can’t wait!”

The Best Eco Gifts to Give and to Receive
Posted on Friday, January 1st, 2021
Filed under Home & Design | Sustainability
Tagged: straw bale 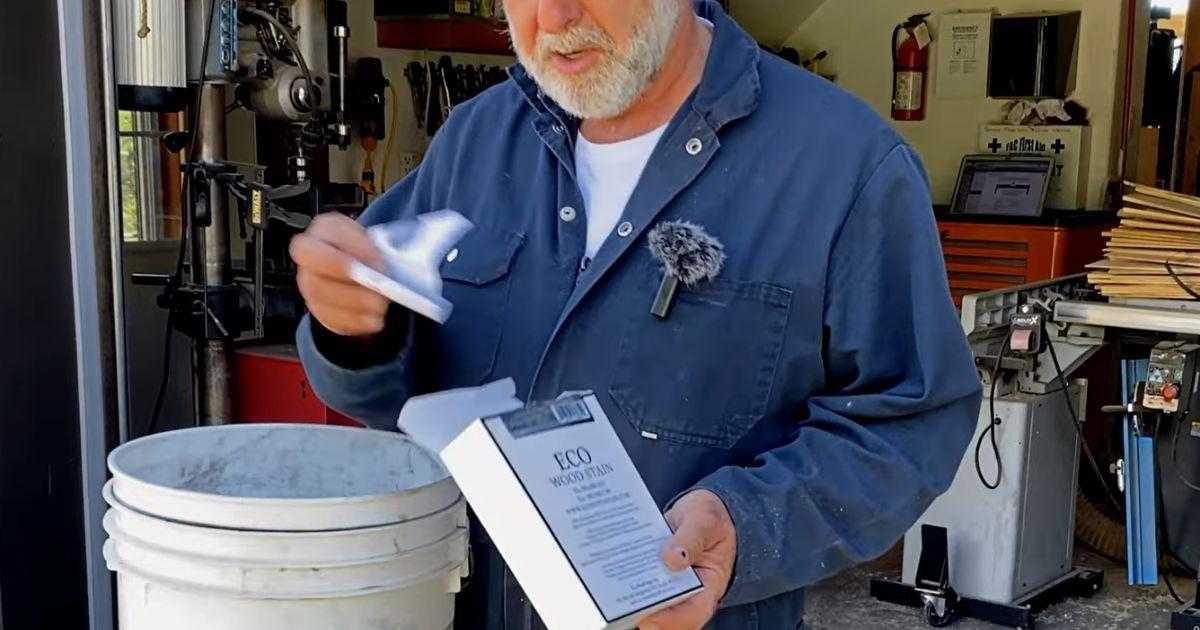 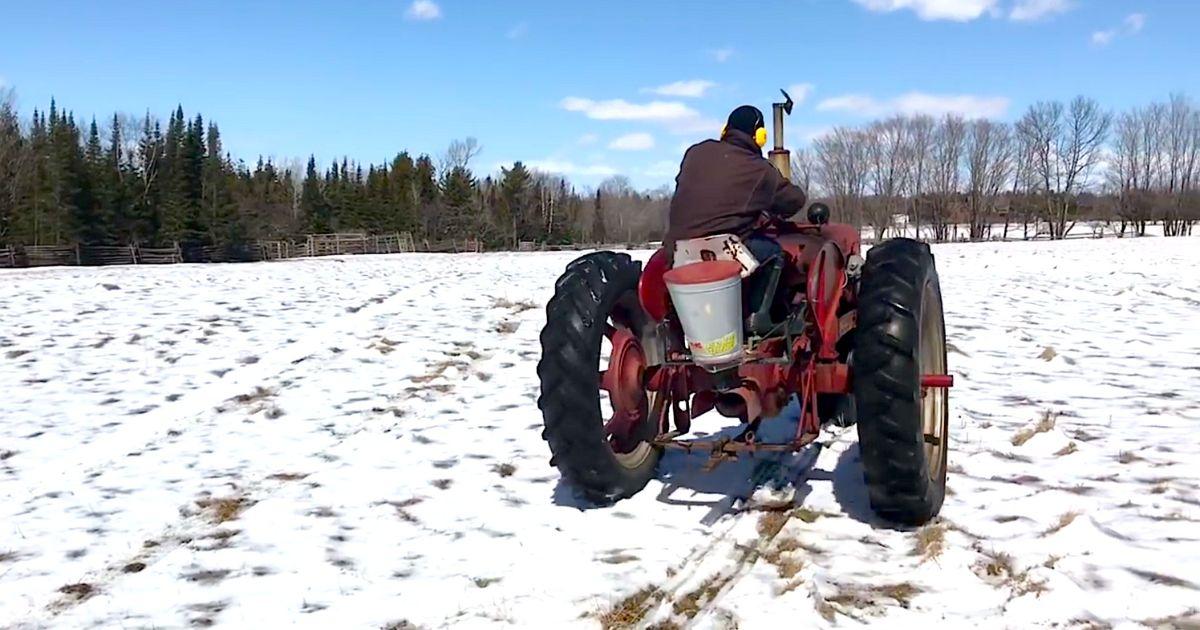 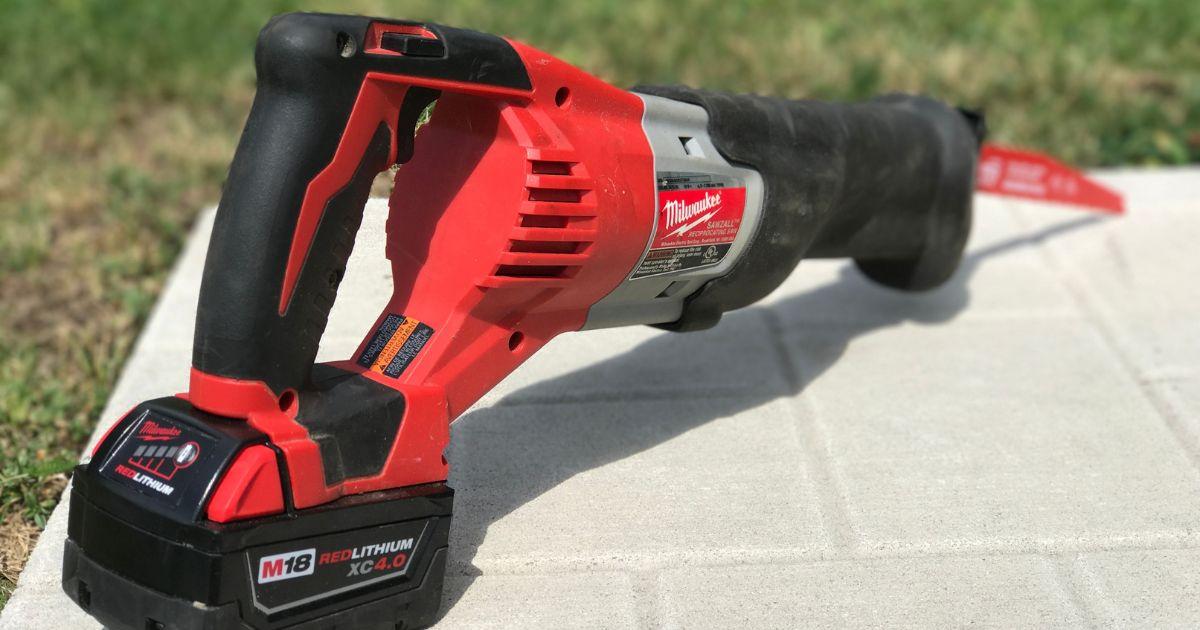 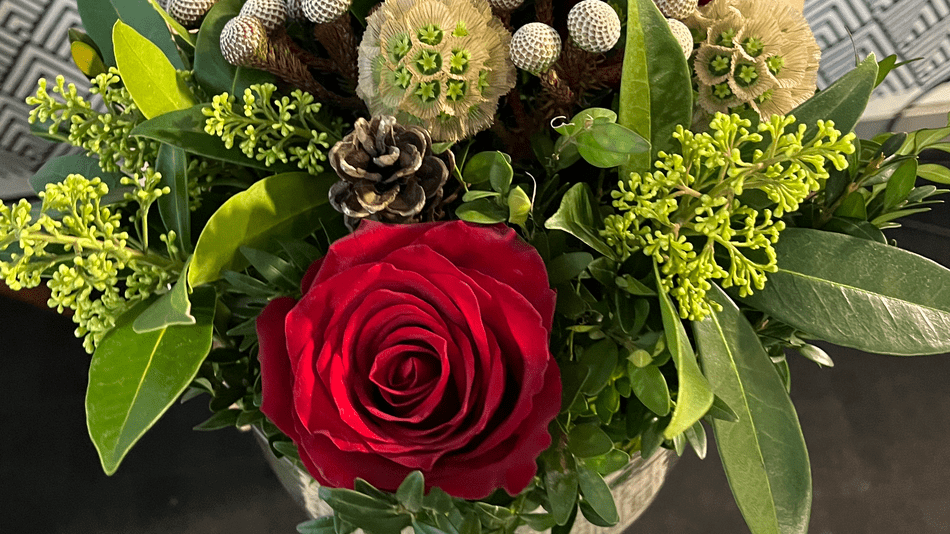 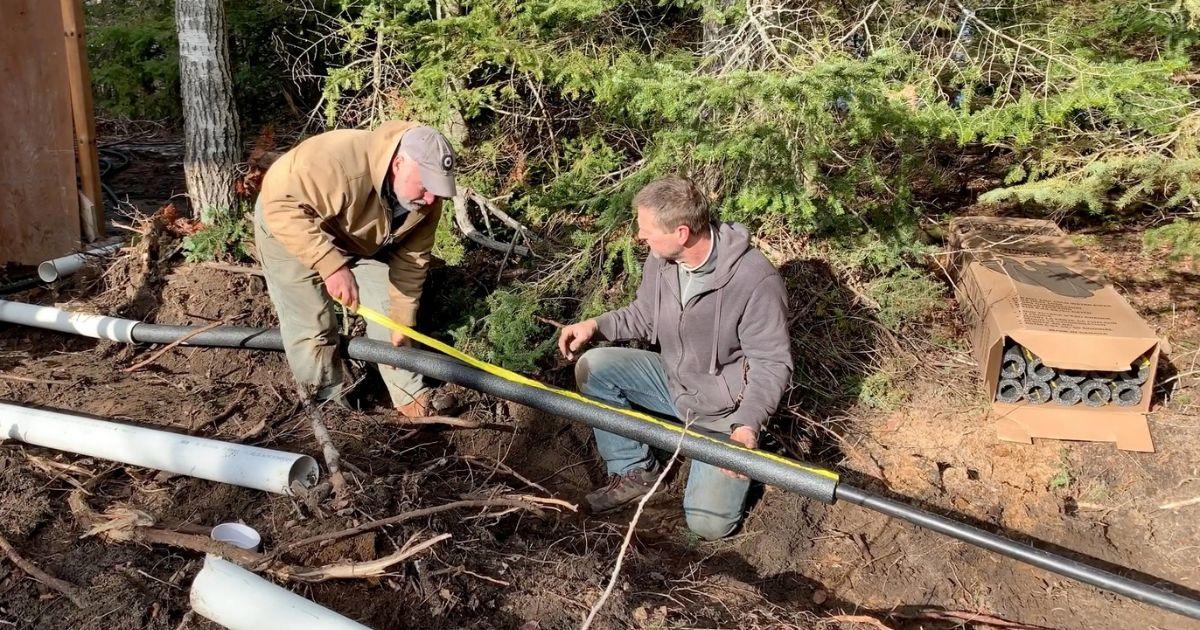