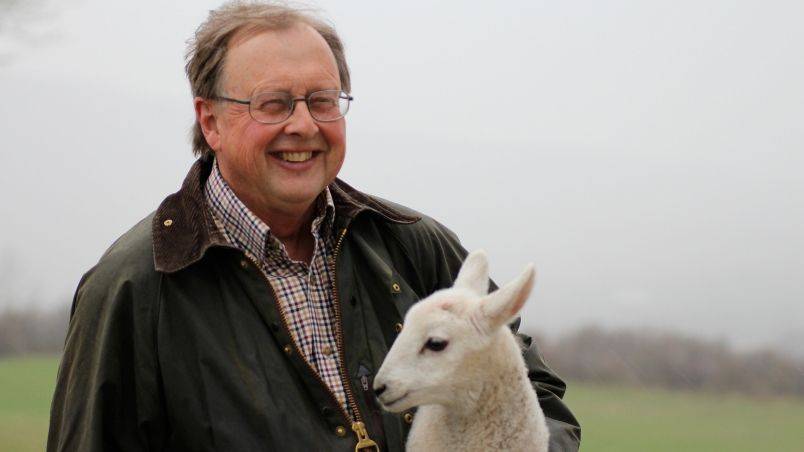 True Confessions From the Ninth Concession – Varmints at the Gate

When the snow finally retreated last spring, someone made a grisly discovery on a secluded lot behind a church on the edge of town. Scattered within a few yards were a dozen pet collars lying in the grass, all that was left of various cats and dogs nabbed by coyotes over the winter.  Biologists tell […]
By Dan Needles

When the snow finally retreated last spring, someone made a grisly discovery on a secluded lot behind a church on the edge of town. Scattered within a few yards were a dozen pet collars lying in the grass, all that was left of various cats and dogs nabbed by coyotes over the winter.

Biologists tell us that edge communities produce the greatest diversity of species. In the band where the savannah meets the rainforest or the city meets the country, you will find creatures who have figured out how to adapt to both environments. Coyotes, squirrels, skunks, raccoons, rabbits, rats and mice all push their way into our lives as they try to make a living. It’s a natural instinct for us to push back.

We have kept sheep for 30 years on this little farm, and we take the usual precautions. They graze up near the house during the day, and we lock them into a barn at dark. We’ve lost only one lamb over that time, and that was from a daylight raid by a big mongrel animal who disrupted the sideroad for several weeks until a farmer finally shot him.

Coyotes are like hotel burglars. They won’t force a lock, but if a door is left open, they will slip in and strip the place to the walls. They are extremely cautious and can live on next to nothing. They are also opportunists. I know one sheep farmer who has been pasturing his flock on a large field for 25 years without losing a single one to a coyote. His secret? He feeds the coyotes dog kibble out of covered bait stations located at each corner of the pasture.

His theory is that the most vigilant and effective control for coyotes is another coyote. They know a good deal when they see one and will fiercely defend territory that offers a steady supply of food and no harassment. His efforts have produced a group of “settler” coyotes who drive off any of their itinerant cousins who try to muscle in and upset the balance.

This is probably the same process that led to the domestication of the dog somewhere between 20,000 to 40,000 years ago. My friend believes that if his children and grandchildren continue feeding these coyotes long enough, they will eventually have one living under the veranda and barking at incoming cars.

Another old sheep farmer told me years ago that if your coyotes aren’t causing a problem, “Don’t start anything.”

But if you have lost a loved pet to a coyote, you are entitled to the feeling that something should be done. I picked up a gun myself and joined the torchlight posse that went after the marauder who killed my lamb. But biologists will tell you that any attempt to cull predators is fruitless: litter sizes jump from two to nine and the population recovers within a year. An ounce of prevention is always worth a pound of retaliation.

We have an Akbash livestock protection dog who very much looks the part but hasn’t done any of the reading. He hails from a long line of herd dogs that stretches back to the rugged foothills of Anatolia in Turkey. The book says the breed is reserved, wary, constantly on guard and fiercely loyal. My Dexter is genial, delighted that you dropped in, and usually asleep on my pillow in the master bedroom. He’s not that interested in sheep. He does make his rounds every morning, peeing on fence posts and woofing impressively at the forest. But he’s like a Walmart greeter for the rest of the day. This, too, is a principle of evolution. Any species that hangs around humans for long enough inevitably learns cooperation, tolerance and gentleness. The trick with the Akbash is to keep him out in the fields with the flock and never introduce him to central air.

The arc of the universe bends a different way for me and Dexter than it does for a coyote. Scientists say people got friendly long before we got smart. The biggest and oldest part of the human brain is a sophisticated emotion detector that figures out how other people feel about us and whether it is safe to approach them. The frontal cortex, the part of the brain that designs weapons and organizes a posse, is a very recent after-market adaptation, like a sunroof, and we’re still learning how to use it.

In the comfort of central heating during a Canadian winter, Dexter cannot afford to be smug about the evolutionary leap he has made from outside dog to inside dog. The coyotes are watching from the snowbanks, and they may have an eye on his king-size bed.