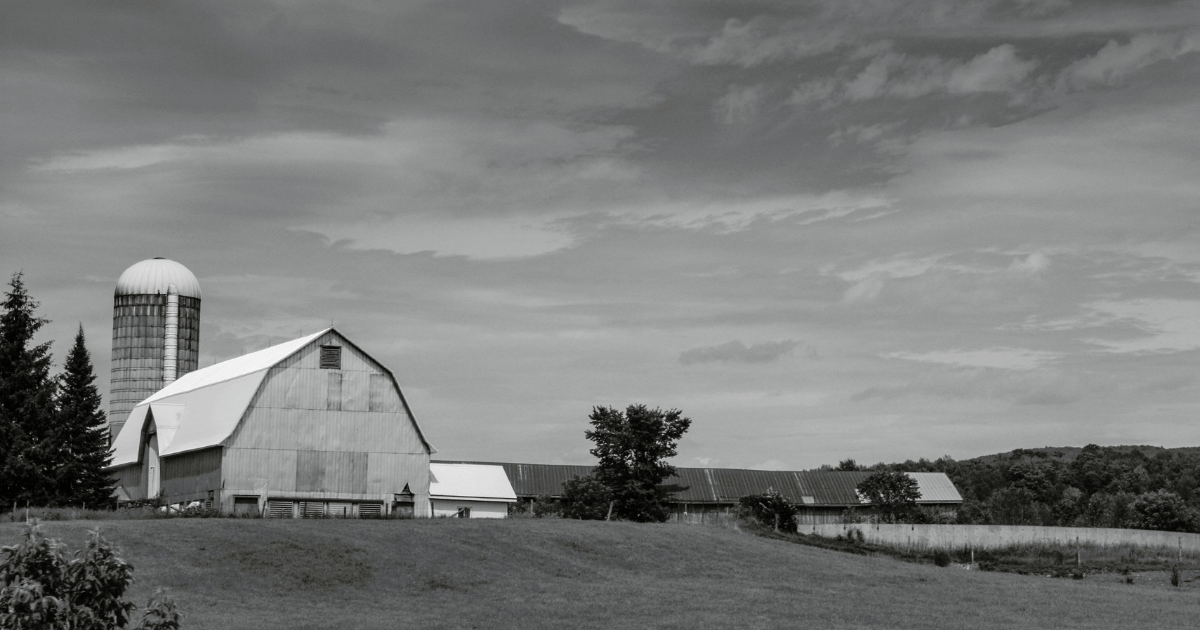 I proudly call myself a rural woman now and admit to taking guilty pleasure chuckling about the silly mistakes my city visitors make.
By Jules Torti

In the ’60s, I was a skinny, unhappy teenage city kid who preferred spending my spare time in farm fields and woodlots. In the summer, I worked long hours at a riding stable to get free rides on their crazy rental horses. I regularly brought home mangy barn cats, a large chicken and stained, malodorous clothes. My mother dropped me off at her cousin’s farm in August for a month, hoping to cure me of my obsession with all things rural.

The farm was a typical Prairie section: 640 acres (a square mile) and three trees. It was flat, dusty, overseen by a big blue Prairie sky, and I loved it. My uncle had five daughters, and the neighbouring uncle had two sons. They welcomed me with open arms because they knew how entertaining city folks can be.

On Day 1, the oldest and smartest cousin bargained with me to take over her chores in exchange for the spending money my mother had left me. What a great deal.

First, she took me to a well in which milk was kept cold until needed. The well was flat to the ground and had a stone cover over it. The milk can was tied to a long, thick rope, and my job was to haul it up each morning and bring it to the house. I weighed about 100 pounds, and the milk can was at least 80 pounds. I grabbed the rope and gamely pulled. It barely budged. I turned and looped the rope over my shoulder, dug my feet in and pulled, trying to walk away. Nothing. I faced the well, braced my feet and leaned way back, grunting and sweating, but it didn’t move. My cousin lost patience and grabbed the rope. The can came up swiftly. Clearly, I was unqualified for that chore.

Next, she introduced me to the henhouse and ordered me to gather eggs. I had been Disneyfied into believing that animals were exactly like humans, so I was nervous about stealing the hens’ “babies”. The henhouse was dark and I could barely see the birds sitting on their nests, but I heard them. And they could smell my fear. As I gingerly reached under each hen, they fussed and grumbled loudly. I was pecked and scratched, and backed out with only a few eggs in the basket. My cousin looked disgusted and gathered the rest. I was fired from my second job.

As the days passed, I was introduced to pig wrestling, a daily chore the cousins called “gathering piglets.” My job was to get into the pigpen with the piglets, grab each one and put them in an indoor pen in the barn, for some obscure reason. Pigpens are filthy and never dry. Piglets do not want to be caught. All seven cousins encouraged me from the sidelines, yelling instructions as I darted after the squealing porkies, applauding when I rolled around in the muck and wrestled them to the ground. Finally, the cousins took pity on me after I had deposited three or four piglets in the indoor pen. They showed me a small door that let the piglets go in and out at will. It hadn’t been an authentic chore at all, just another test they enjoyed putting me through.
There were many incidents of this city cousin messing up: letting the calves into the cornfield by mistake one night during a thunderstorm, being chased down the lane by a terrifying flock of hissing geese, forgetting to close the screen door on a mosquito-filled night. Probably my cousins remember them to this day.

But I have lasting, delicious memories of four of us kids perched bareback astride the big old draft horse while wandering across endless hot fields; sitting down at the long kitchen table for farm-grown meals passed around on old china platters and in big Pyrex bowls; family music nights with Uncle on the piano, the girls on fiddles, accordion and guitars. Always there were countless stars overhead in the big night sky. We visited the farms of other relatives I had never heard of, people who knew the family history I had never learned. In the local village, everyone I met was related to me by blood or by marriage. Even breaking my arm while riding a young green horse that pitched me off onto a pile of lumber was a thrill because I got to wear a sling like a badge of courage.

The summer on the farm accomplished the opposite of what my mother had hoped: It confirmed that a rural setting was where I belonged. I was 40 before I finally left the big city and bought my own farm. Would I have done it without that summer on the Prairie farm, or would I have given up my dream like so many do? I proudly call myself a rural woman now and admit to taking guilty pleasure chuckling about the silly mistakes my city visitors make.

Failure on the Homestead