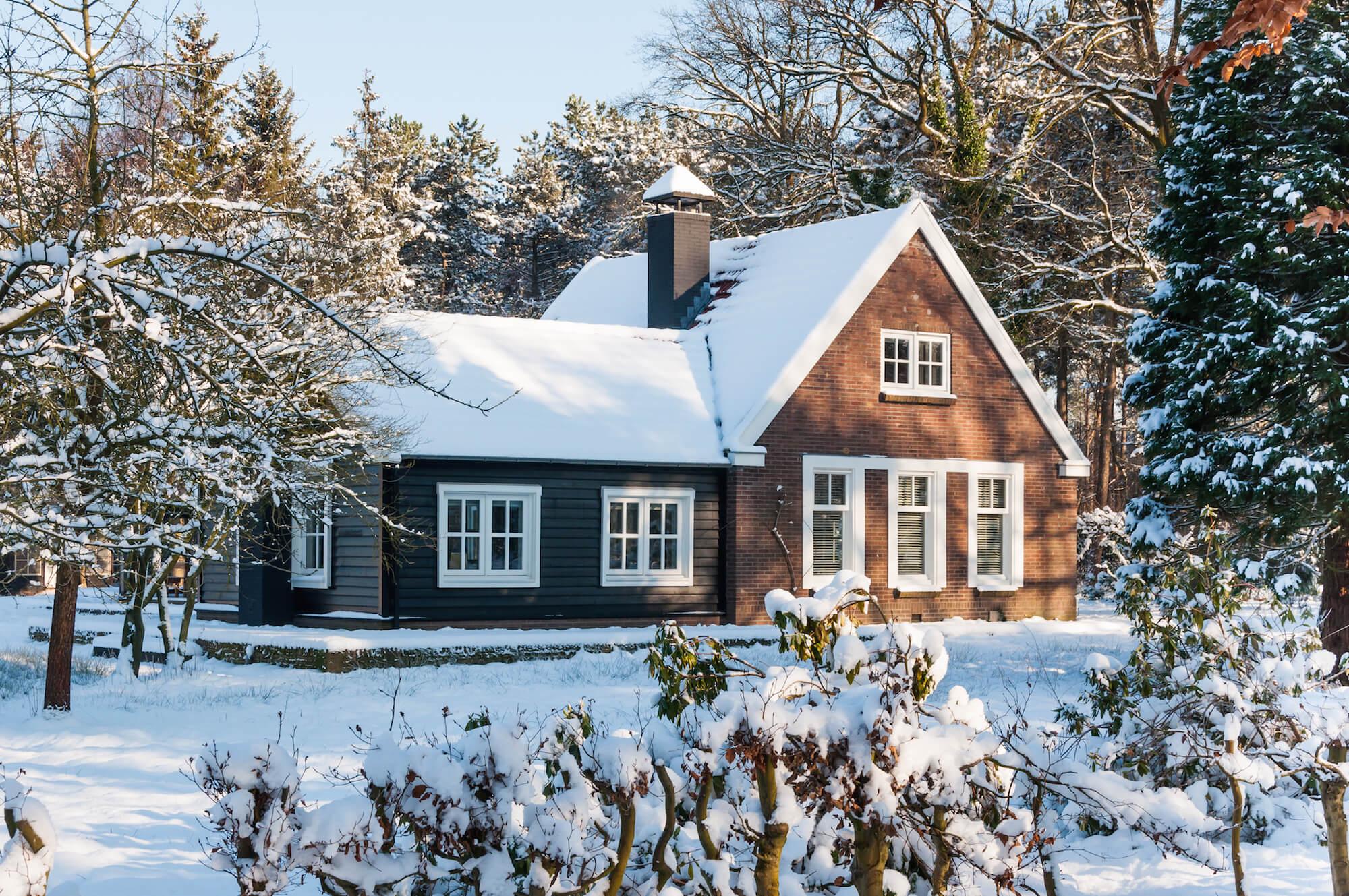 Remember when geothermal systems were a top talking point when it came to energy efficiency in homes? Wondering why geothermal systems haven’t taken over homes nationwide, we sought out Denis Tanguay, president and CEO of the Canadian GeoExchange Coalition (CGC), which trains and certifies installers of geothermal systems, to find out why this energy source […]
By Catalina Margulis

Remember when geothermal systems were a top talking point when it came to energy efficiency in homes? Wondering why geothermal systems haven’t taken over homes nationwide, we sought out Denis Tanguay, president and CEO of the Canadian GeoExchange Coalition (CGC), which trains and certifies installers of geothermal systems, to find out why this energy source is taking so long to be adopted. Here’s what he had to say.

“The current market is tough,” says Tanguay, who has seen a drop in applicants at the CGC, especially in the commercial design capacity. “At best, the market is flat, if not declining, in most parts of the country.”

Tanguay explains: “It’s mostly due to the relatively low prices for natural gas. Back when natural gas prices were six or seven times higher than [what] they are today, people heating with gas were getting huge gas bills to heat their homes, so geothermal was a perfect option to reduce their energy costs. Today, as competitive as we are with this technology, if natural gas is available, it’s tough to make a financial point for a residential ground-source heat pump [geothermal system], because electricity prices are so high, and geothermal runs with electricity. In two years, it may swing back around.” 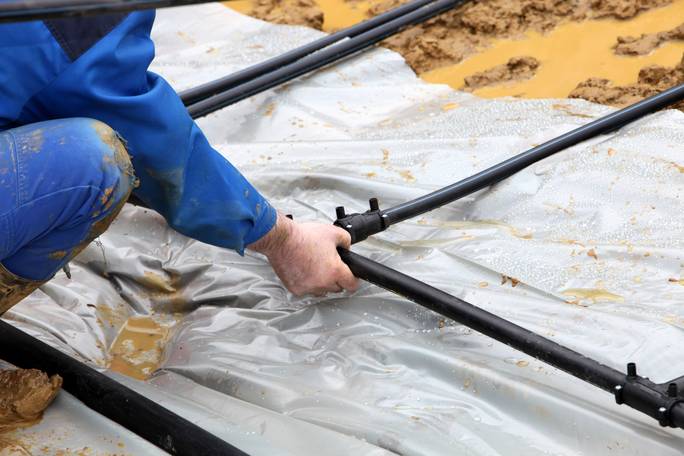 Low natural gas prices is just one of the reasons, particularly in Ontario, for the drop in interest in geothermal, observes Tanguay. Another is the increase of grants from 2007 to 2012.“There was a whole wave at the beginning of the new millennium to promote renewable energy,” says Tanguay. “There were so many government grants at one point that a lot of people advanced their decision to switch to geothermal, so in two or three years we basically squeezed in a bunch of installations that would have been spread over the next five, six, seven or eight years.”

Though grants in much of the country have dropped off, there is still the odd incentive, notes Tanguay. “There’s a few left in Quebec for the replacement of oil furnaces, and some in Nova Scotia and maybe some in Manitoba.” Still, without government subsidies and deadlines, there’s less pressure to try the technology now.

Despite geothermal’s lack of appeal today, Tanguay remains optimistic. “I think when you look at the history of renewable-energy programs and energy-efficiency programs, you always find cycles,” he says. “We went through a 10-year cycle where governments were involved and were actively promoting the technology in the marketplace, and now we’re in between. We hope they’ll get involved in the future as well. We’re a little bit like in the 1990s, when there was a down cycle in energy efficiency. We’re really at the bottom of the cycle right now.”

Geothermal still has its benefits

Beyond savings and energy efficiency, fans of geothermal also like the home comfort it provides and how it’s low maintenance, notes Tanguay. “The temperature is really, really stable all year long. You don’t feel drafts. People rave about it,” he says, pointing out the minimal maintenance involved. “It’s not like an oil or gas furnace, where you need to take care of the burners, clean filters or have an oil tank in your backyard.”

As climate change and renewable-energy talks heat up, the environmentally friendly benefits of geothermal can’t be dismissed. “I think it’s probably one of the best heating and cooling technologies: it’s one unit, it’s low maintenance, it’s not noisy, and it’s a low-carbon technology,” says Tanguay. “Natural gas is always producing a lot of carbon—it’s a fossil fuel, so it will have emission, whether or not you have an efficient furnace. Geothermal energy would reduce carbon footprint.”

“Overall, it’s energy efficient, so you’re reducing the global energy load from the electricity grid. Whatever you don’t consume with geothermal, it’s not produced, so that benefits the environment,” adds Tanguay.

As with so many global issues, weighing the pros and cons for geothermal seems to come down to dollars and cents versus the environment, and the value we put on these. “Not everyone has a Tesla,” says Tanguay. “The technology is efficient, but it’s expensive.”

How does geothermal energy work? 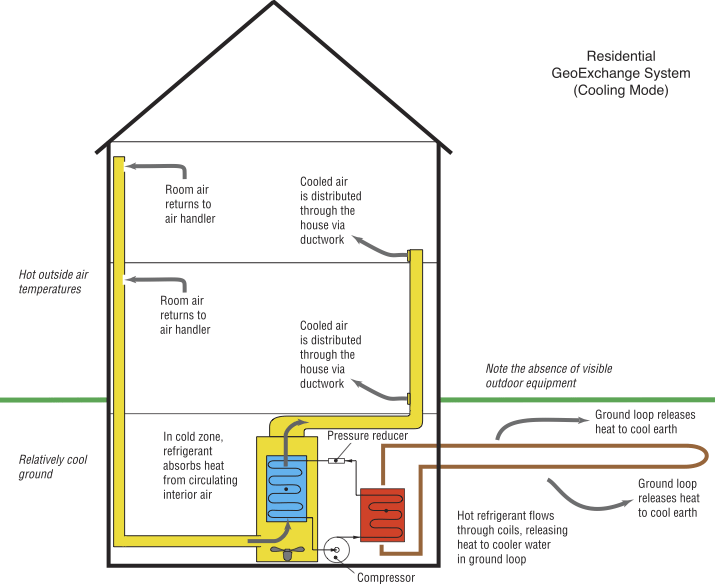 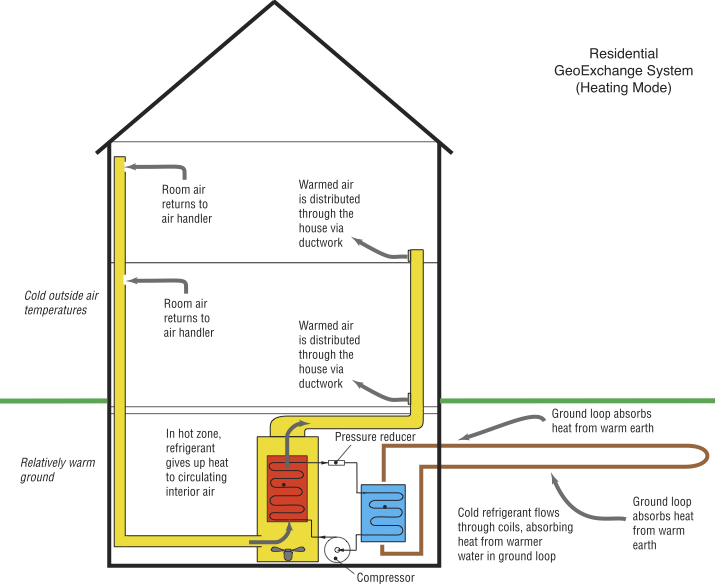 As Denis Tanguay, president and CEO of the Canadian GeoExchange Coalition, puts it, geothermal systems extract heat from the ground and transfer it to your home via a transfer fluid and a heat pump. In summer, they do the reverse, taking the heat out of the house and into the ground, so the fluid comes back cooler and cools the home.

For installation, if you’re in a densely populated area, you may get a vertical loop system, where installers will drill a hole or two on the property, and that’s where it will be inserted. If you have a lot of land, such as farmland, they may install a horizontal system, which involves excavation and putting pipes in the topsoil. Then inside the house, there’s a heat pump about the size of a refrigerator, says Tanguay. You’ll also need an air-distribution system—using your forced-air (duct) system, or a hydronic system that circulates the transfer fluid through baseboards, radiators, radiant tubing or a combination of all three in your floors or ceilings.

If you’ve decided on geothermal, look for accreditation when hiring an installer, and check that they have their licence and permits for installation, which are different in every province. Visit geo-exchange.ca to search for accredited professionals.

How much does geothermal cost?

According to Tanguay, the cost of a geothermal system varies with the size of the home. It also depends on the cost of electricity where you are located, as it requires electricity to run. Still, Tanguay places the average system at a cost of about $25,000 to $35,000. As for monthly bills, “If you were fully electric and you put in a geothermal system, you will save 50 percent on your energy consumption, which would translate into dollar savings,” he says. “If you switch from gas to geothermal, with gas and electricity rates the way they are now, you’re not making any savings at all. In a normal market situation, though, you’re saving 40 percent to 60 percent of heating and cooling costs.”

Payback is equally difficult to gauge. “Depending on the installation, it can take 12 to 20 years,” says Tanguay, who adds that payback is relative to what system you’re comparing it to and how energy prices change over the years. “As relative energy prices fluctuate in favour of electricity, the case for geothermal improves.”

Living Off the Grid and Coffee Alternatives