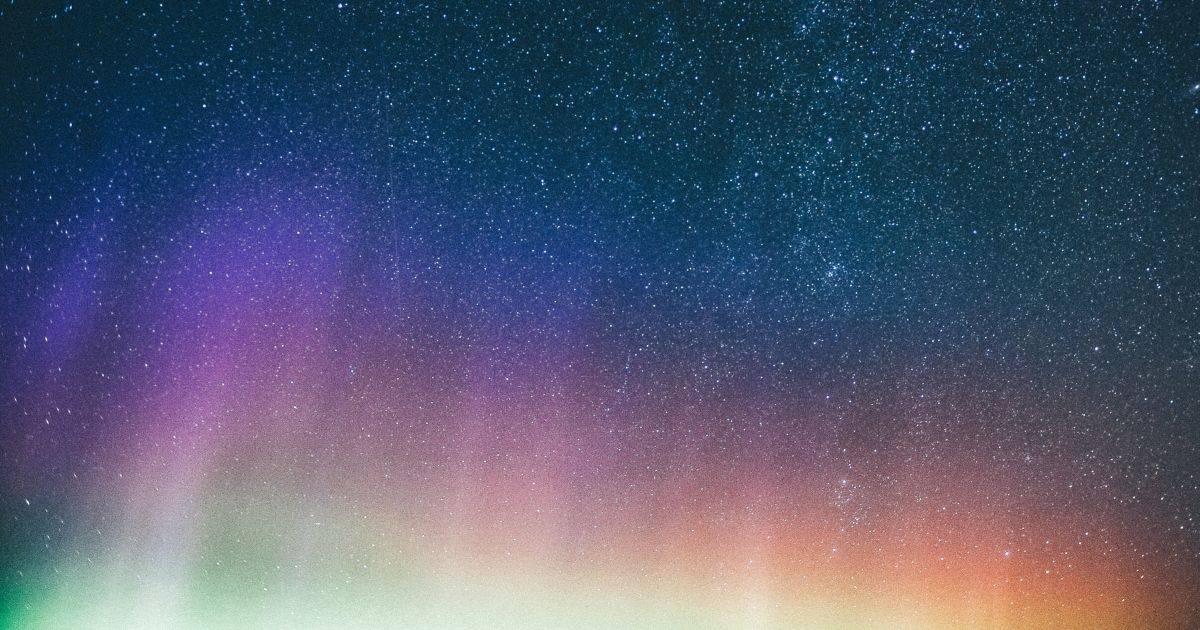 Winter begins at precisely 03:39 on Tuesday, December 21.
By Robert Dick

This date and time has little to do with temperature or snow. It is the moment the sun is at its lowest point south of the celestial equator. It is the lowest elevation at midday and has the shortest time above the horizon from sunrise to sunset.

Early in the evenings, Orion, as the placeholder of the winter sky, is climbing above the eastern horizon with his three belt stars rising almost due east. As in January, this makes for a fine photo op with interesting features on the horizon.

In the west, we have Saturn low in the southwest and Jupiter up and to its left. Both planets have been getting dimmer over the last few months as Earth’s faster orbit has carried us ahead of them and they have been receding farther behind us on the other side of the solar system. Jupiter is by far the brightest at about 16 times brighter than Saturn.

The Geminids will occur with a first-quarter moon that will light up the evening sky and will not set until about 1 a.m. So this will be an unfavourable year for viewing the Geminids, except for the heartiest of observers.

Entries are in eastern time and only require time zone correction. Do not use the correction from the Ottawa Time Corrections table.
Saskatchewan and parts of British Columbia and Ontario do not use daylight time. In these regions, subtract 1 hour from these times from March 14 to November 7.