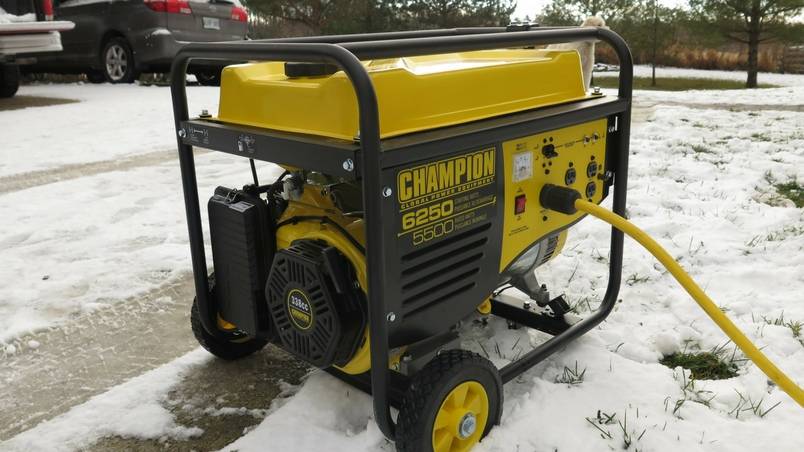 They don’t make things to be repaired like they used to, but every so often I find a company that bucks this trend. It happened most recently as I was researching home generators. These gasoline-powered devices provide electricity during power failures or for building things with power tools beyond the reach of an extension cord. […]
By Steve Maxwell

They don’t make things to be repaired like they used to, but every so often I find a company that bucks this trend. It happened most recently as I was researching home generators. These gasoline-powered devices provide electricity during power failures or for building things with power tools beyond the reach of an extension cord. Lots of companies make generators, but only one I’ve seen empowers owners to do DIY repairs and troubleshooting. And the interesting thing is, modern technology is making the old virtue of owner-driven repairs a more practical and efficient reality.

Let’s say the lights go out during a storm. You’ve got a generator in the garage, but it won’t start. The best you’ve been able to do in the past is find the owner’s manual and hope the basic troubleshooting advice gets you going. If you can find the manual, that is. A company called Champion takes a different approach. Their aim is to get you up and running without visiting a repair shop if at all possible. And the thing that surprises me most is just how far Champion is willing to go to make this happen.

Home generators are new to many people, and that’s why difficulties are often pretty simple to fix. Maybe you forgot to flip the ignition switch ON. Perhaps you don’t understand how to use the choke to get a cold generator running. It could also be that your generator is low on oil and the built-in safety system is preventing it from running so damage won’t occur to the engine. The Champion phone support people are ready to lead you through all this, but also to succeed with actual repairs that other companies positively discourage owners from even attempting.

Let’s say you’re a handy person, you understand engines a little, and you’ve gone through your own troubleshooting regime yet your house is still dark and cold. The issue could be a failed oil switch, a bad carburetor or even a stuck valve among other things. Traditionally, problems like these meant loading your generator into a vehicle, driving it to a repair centre during business hours, then coming back to pay the bill and pick it up. That’s a hassle (many generators weigh more than 100 pounds), and it means you don’t have the electricity you need when you need it. This is where the smartphone revolution lets things happen with generator support that hasn’t been done before.

In the same way that Uber connects drivers with people needing rides, and Airbnb connects homeowners with those seeking accommodation, the ability to take and send real-time videos of your non-running generator connects you with technicians who’ve seen your problem a hundred times before. “Open the drain plug on the carburetor and let’s see if fuel comes out”, they might ask. “Okay, if we’ve got gasoline flowing properly, let’s see if there’s a spark at the plug.” Have someone holding the phone while you work and the tech person can talk you through every step of the way.

So let’s say the problem comes down to something that needs parts. Perhaps the carb float has a hole in it and it doesn’t float anymore. Maybe the recoil starter is completely toast. Champion will ship your parts (for free if the generator is still under warranty), then lead you through the installation if you want. They’ll even show you how to take off the cylinder head and get a stuck exhaust valve working so you’re up and running in record time. You could certainly haul your generator to a repair shop and have them do the work if you prefer, but in less time than it takes to drive to the place you could probably be up and running on your own – with a little help from your smartphone.

How to Drill a Water Well 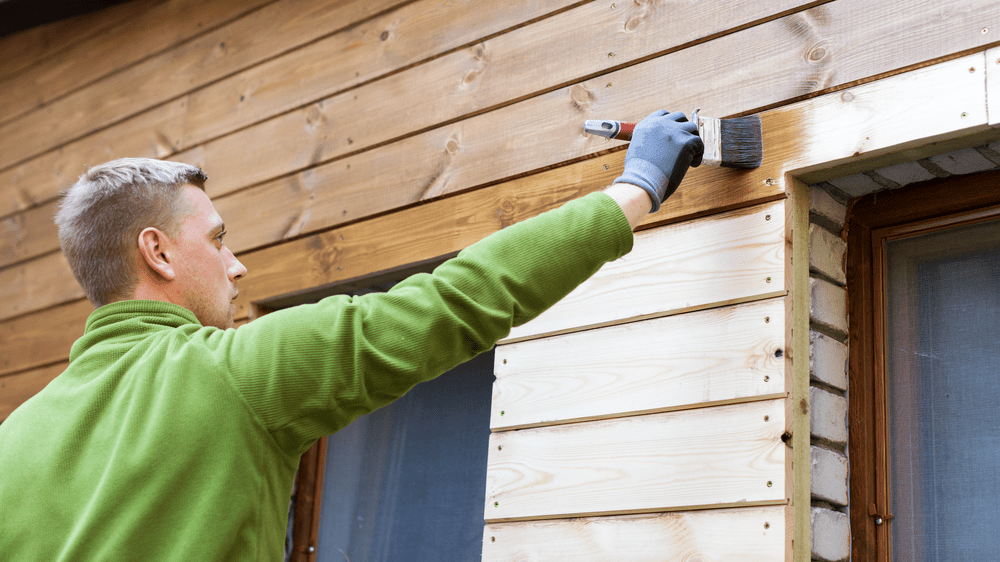