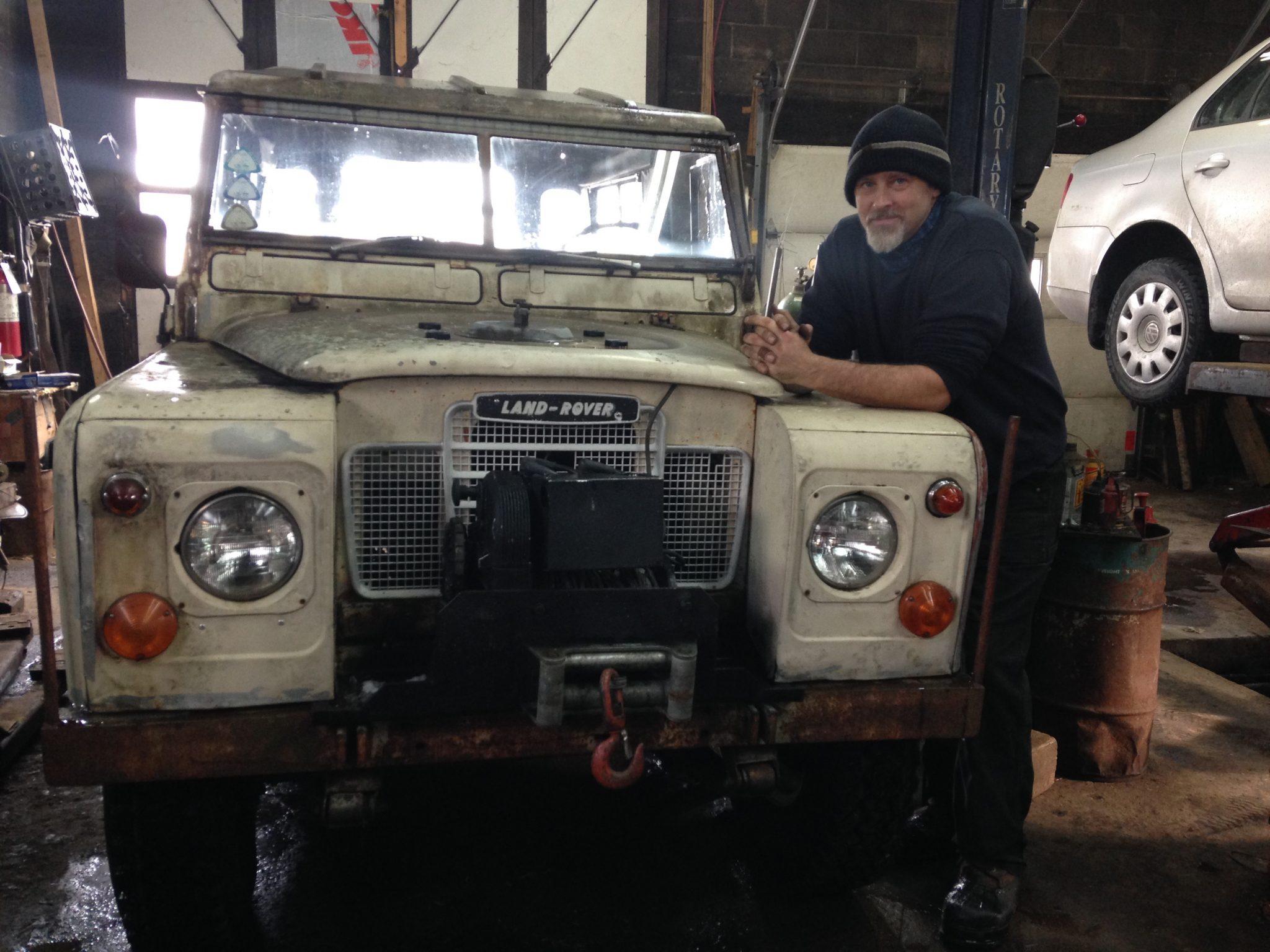 It was back in my early years of elementary school when I first remember seeing one: There, projected on the gymnasium wall, bigger than life, was a Land Rover. The scene was from Born Free, the 1966 film about a couple who were working in a nature reserve in Kenya, where they raised orphaned lion […]
By Maurice Crossfield

It was back in my early years of elementary school when I first remember seeing one: There, projected on the gymnasium wall, bigger than life, was a Land Rover.

The scene was from Born Free, the 1966 film about a couple who were working in a nature reserve in Kenya, where they raised orphaned lion cubs (eventually, they managed to reintegrate one of them back into the wild). By the mid-1970s, the movie was a staple at our school. Maybe it was the only one they could get their hands on. I think I saw it at least three times, my crossed legs going numb on the freshly waxed floor.

Today, the two things I remember about the film are that it had lions and Land Rovers.

The first Land Rovers came out right after the Second World War. An alternative to the Willys, the Land Rover was essentially a tractor with a square-cut body made from cheap and abundant postwar aircraft aluminum. The British automotive industry was at its peak, and before long, Land Rovers quickly became the gold standard in off-road utility vehicles (the sport aspect hadn’t really been considered yet). Kitted out with winches and even power takeoffs to operate farm equipment, they were also designed to ensure that nearly anything could be repaired in the field with basic tools; in fact, they are proof that any two dissimilar objects can be connected if you have enough bolts.

Fast-forward to the mid-1980s and to a young man (me). I was 16, with bad ’80s hair, a fresh driver’s licence and a not-so-fresh Austin Mini resting comfortably in a ditch. And suddenly there, cresting the knoll, came a Land Rover tow truck. Though I failed to realize it at the time, it was a pivotal moment in my life.

The cream-coloured Land Rover belonged to a local mechanic who was—and still is—the ultimate English automotive guru in my part of the world (Quebec’s Eastern Townships). Over the next couple of years, he kept my little brown Mini, with its wonky eight-track player, on the road. And when I owed him a little too much, he gave me a job.

Among my many tasks was the mammoth job of changing a frame on a Land Rover, which essentially means tearing it all down into its individual component parts and then putting it all back together. Did I mention the thousands of bolts? Most of them were seized in place by years of rust and neglect.

Eventually, I got to operate the tow truck. It was tiny but mighty, hauling cars out of ditches with ease, despite being a little long in the tooth.

Case in point: One day, I was sent to pick up a Volkswagen Beetle that stubbornly refused to start. The owner, a guy from Montreal, had a rather bemused look as I hooked up the various chains to pick up the front end of his beloved Beetle.

“If you’re coming with me, you’ll have to get in before I pick up the car,” I explained. “The frame is a little soft, so you can’t open or close the passenger door when there’s a load on.” He accepted that with good grace and stony silence.

A few minutes later, we were motoring down the highway at a good clip, when I noticed my door’s rear-view mirror fluttering in the breeze. As I reached out to grab it, the thing came off in my hand. I nonchalantly tossed it on the seat between us.

“What kind of garage are you guys running here?” he cried. I laughed, thinking he was enjoying the joke as much as I was. Turned out, he was actually quite funny, with his wide-eyed antics. I liked how he even added a few beads of sweat to his forehead to complete the effect.

That job supported me through college and university, as I worked on everything from modern, everyday drivers to elegant antiques from every amazing era of motoring. I came to love English cars in all their squeaky, leaky and undependable glory. I could care less about most modern cars, but give me an old heap dragged out of a field and I’m ready to dig in. Old vehicles have that kind of effect on some people.

And although I’ve had a long line of jobs since, I periodically end up back in that same garage, often shoulder deep in old-school Land Rovers kept alive by dedicated owners and their long-suffering spouses. Some deliberately leave the original paint and decades of dings, scratches, beauty marks and battle scars for street cred.

Thirty years later, my boss, who is now entering his late ’70s, still works six days a week and cuts wood on Sundays. He remains the go-to guy for English iron. And he still thinks I’m the young kid who doesn’t know all that much. I’m OK with that.

So far, I haven’t actually owned a Land Rover of my own. But if I ever do, it won’t be one of those modern, prissy Land (or, heaven forbid, Range) Rovers. It will be a slab-sided old beast right out of that movie from my childhood, ready to cruise the Savannah or ford a raging river. It will shake and rattle, buck and bounce, and break down. Just like it’s supposed to. 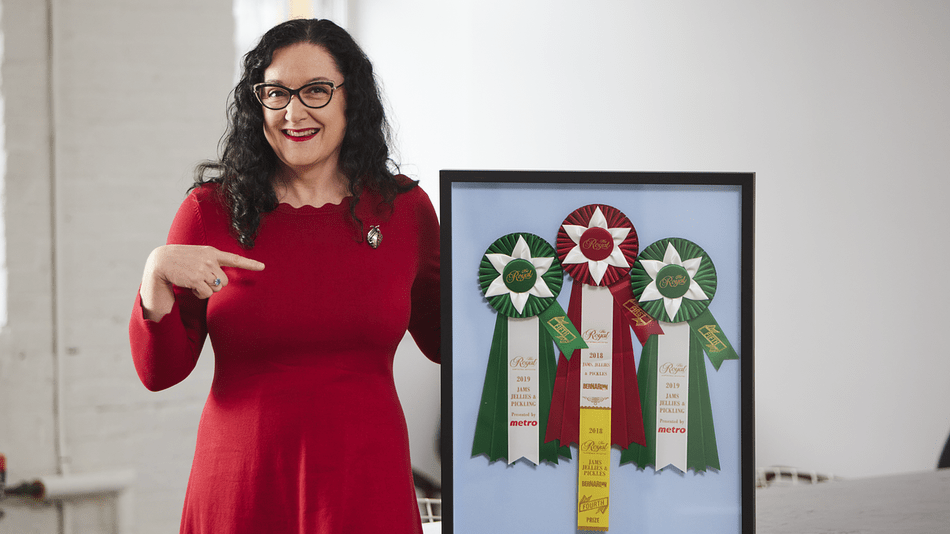