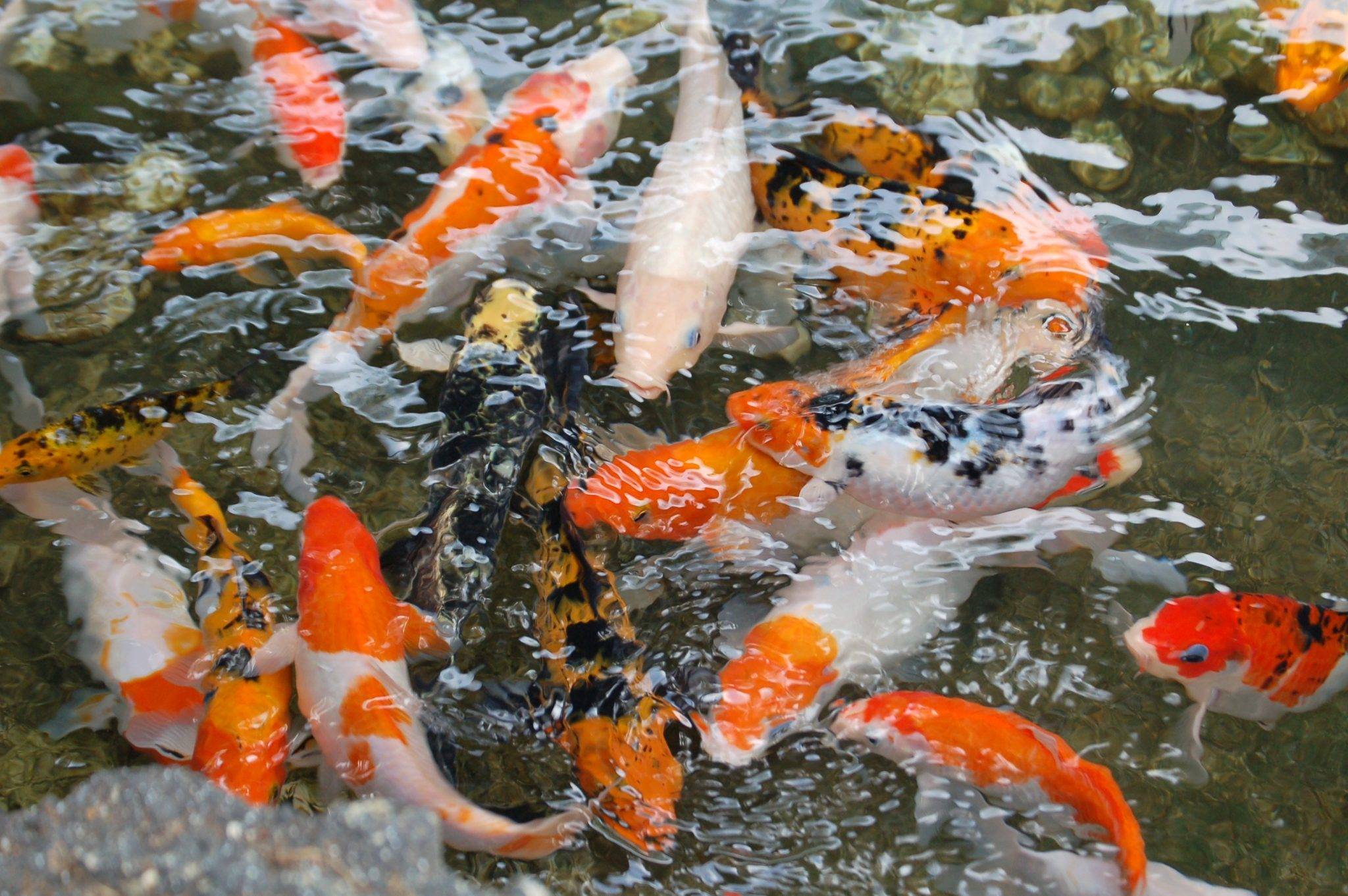 The novelist speaks fondly about his hometown of Moosonee, Ontario.
By Yolanda Thornton

LOCAL JOBS YOU HAVE HELD:
Professor of Aboriginal Programs.

FAVOURITE NATURE WALK:
Follow the railroad tracks south. If you wanted, you can walk for 186 miles before you hit another town.

BEST PLACE TO GET IN TROUBLE:
In front of the one OPP station in town, which is right beside the liquor store.

YOUR TOWN’S CLAIM TO FAME (OTHER THAN YOU!)
Nearby Moose Factory is one of the oldest communities in Ontario. Home of the James Bay fur trade.

WHAT PART OF THIS PLACE DO YOU WISH YOU COULD BRING WITH YOU ON THE ROAD?
The friendly smiles of the local Cree population.

YOUR LOCAL MENTOR, IF ANY?
William Tozer, the Cree legend: hunter, guide and trapper extraordinaire.

WHAT DO YOU LIKE ABOUT THIS SMALL TOWN COMPARED TO THE OTHER PLACES YOU KNOW
Its isolation and the local Moose Cree population.

No one was more surprised than Joseph Boyden himself when his first novel, Three Day Road—the saga of two Cree trappers who distinguish themselves as snipers during World War I—burst onto the best-sellers’ list in 2005. Through Black Spruce followed in 2008, telling the story of the son of one of the characters in the first novel. A third installment in the trilogy is promised for publication this year. Book clubs across the country are awaiting its arrival.

Joseph’s novels display an abiding respect for native traditions and a love for the northern landscape. You’d never guess that he grew up in suburban Toronto, but he knows of what he speaks. Like many of us, his ancestry is mixed and although he only claims a thin vein of native blood, he feels a kinship with those native roots. While teaching at Northern College (which he alludes to in his answers to our questionnaire, above), he had the chance to explore them further. It was there that he fell in love with Moosonee, a remote town in the far north of Ontario on the shores of James Bay. And although life has since taken him elsewhere (including a stint teaching creative writing at the University of New Orleans), Moosonee is still in his blood. Although nearby Moose Factory was settled by the Hudson’s Bay Co. in the 1670s, the region is about as far away from the madding crowd as you can get. Indeed, there are no road connections to the south and Toronto is 850 kilometres away. This is a place still tied to the land: Joseph returns to Moosonee as often as he can to hunt, to fish and to check in with friends.