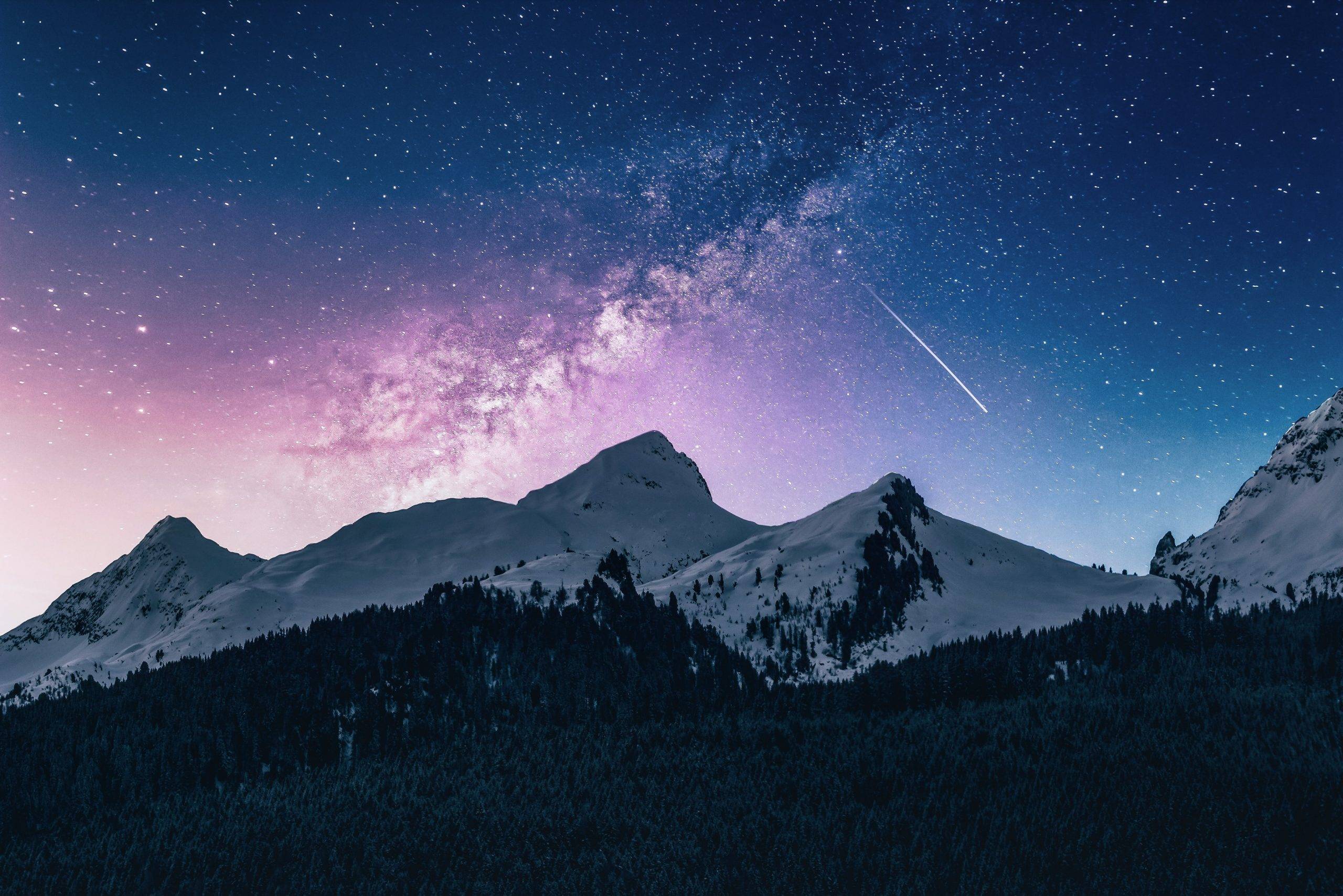 The sky has shifted toward the west by about 15 degrees, raising some other sights higher in the sky.
By Robert Dick

These are closer celestial objects than the distant galaxies, and they are generally brighter and more accessible to our unaided eyes or small binoculars.  You can search their names online to get directions on where to look. Seeing these objects—such as the Beehive cluster in Cancer (M44), M3 in Canes Venatici, M5 in Serpens Caput, and the expansive Coma Berenices star cluster (Melotte 111)—with your own eyes is much more impactful than looking at a picture of them. I would like to point out the lunar eclipse that will occur at dawn on Wednesday, May 26. But this comes with a warning: It will not be very impressive, since the brightening twilight will wash away much of its visual appeal.

A lunar eclipse occurs when the moon orbits through Earth’s shadow. The penumbra phase is when Earth’s shadow progresses across the moon, and the umbra phase is when the moon is entirely within Earth’s shadow. The moon is then illuminated only by light passing through our atmosphere around Earth’s limb. Since red light doesn’t scatter as much as blue light, the lunar disc will take on a reddish or copper colour. Clouds around Earth’s limb will block this light and the moon may almost “disappear.”

There are two early morning total lunar eclipses visible from Canada this year—on May 26 and November 19—but the later one will be the most visible.

The May 26 lunar eclipse will be visible in both Western Canada and Central Canada during the early morning. In Quebec and Ontario, it begins during the brightening twilight, only to have the moon set with the rising sun. People in British Columbia will see at least the first half of the eclipse before twilight washes it away. In Atlantic Canada, the moon will have already set before the eclipse begins.

The November 19 eclipse is also an early morning event, but it is better placed for most of the country. In the Maritimes, the final phase of the eclipse will be cut short by twilight and the setting moon.

The times of the May event are in eastern daylight time, while the November eclipse times are in eastern standard time.
For your city, you need only apply your time zone correction and not the Ottawa Time Corrections table.

When at opposition, planets will appear on the opposite side of the sky from the sun—very roughly on the meridian at midnight.

Do not apply the Ottawa Time Corrections to the times in this table.