Robots and automated machinery are a common sight in factories around the world—and now they are transforming the way we grow food.

According to the study “Agricultural Robots: Market Shares, Strategy, and Forecasts, Worldwide, 2014 to 2020,” robotics are being introduced into more areas of agriculture than expected. In fact, it’s estimated that agricultural robotics will be a $16.3-billion market by 2020.

But don’t expect to see hundreds of walking, talking human-esque automatons working the fields like the labourers of yore.

According to Susan Eustis, the study’s main author, “Adapting existing commercial vehicles instead of building new ones is the best way to build viable agricultural robots.”

High-value crops, such as strawberries, will become automated first. Then, as the technology becomes better adapted and more affordable, the sight of machines capable of plowing, planting, spraying, pruning, milking, picking, shearing and harvesting will become as commonplace on the farm as the tractor. 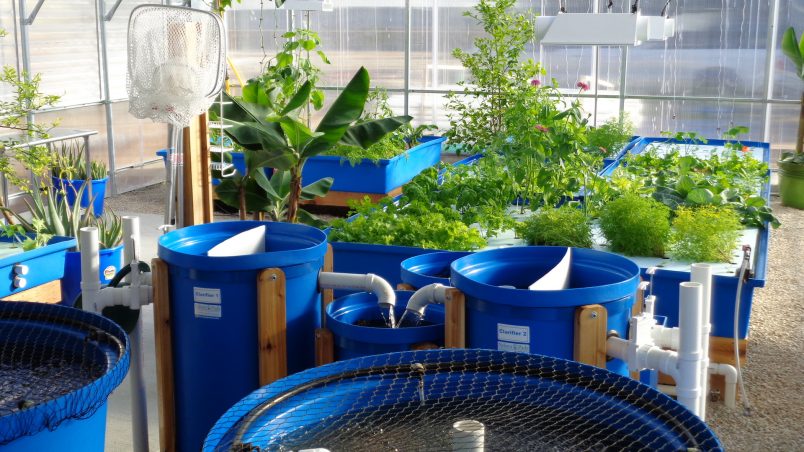 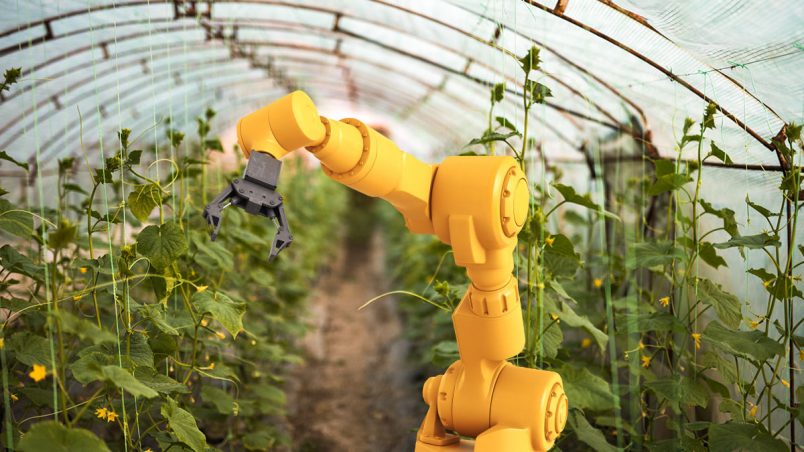 5 Ways the Face of Modern Farming is Changing