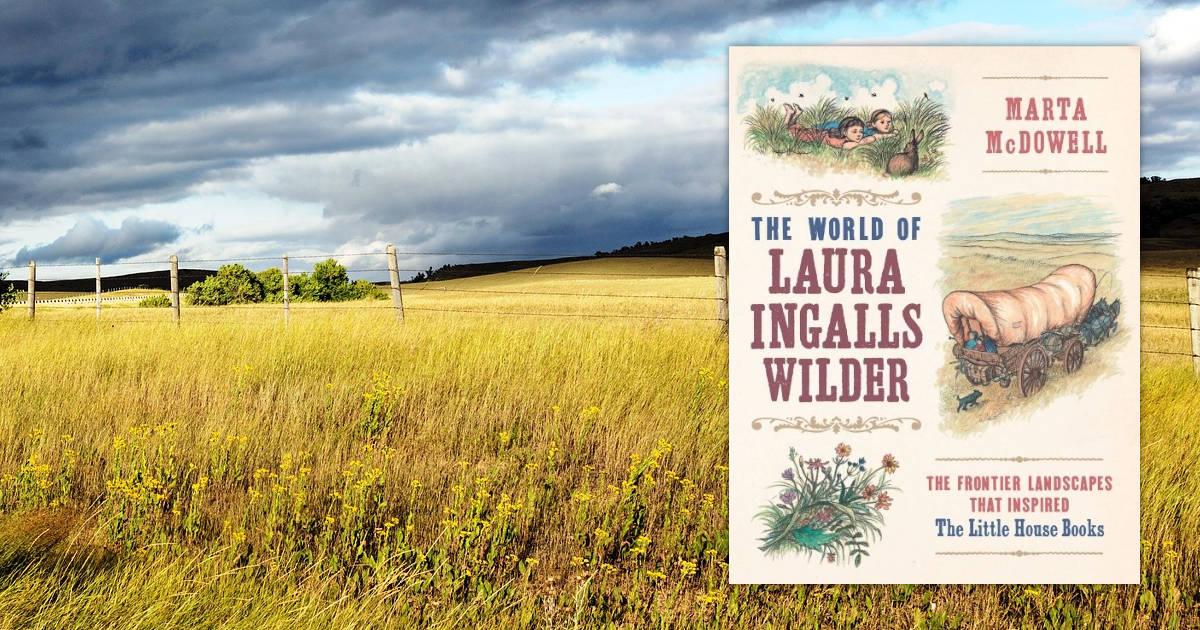 The World of Laura Ingalls Wilder:

Hang on to the covered wagon, we’re entering Laura Ingalls Wilder’s America. Be prepared for Mother Nature, both “inviting and sometimes ferocious.”

Gardeners will lose several cups of tea to this delightful treasury of archives, flower bed blueprints, maps and anecdotes. Marta McDowell’s fascination with Wilder and her books (and those by her daughter, Rose) is demonstrated in the heavily researched passages and fun quips. It’s a lesson in the Homestead Act of 1862, “fruity folk quackery” (German settlers believed malaria was acquired from eating too many watermelons), railroad construction, flour shortages, the story behind the great bison slaughter and nationwide campaigns encouraging gardening and preserving during the First World War.

Here are the bits I loved most: Did you know that the increase in Caribbean sugar production and its accessibility transformed rhubarb from a medicine cabinet item to a “pie plant”? Before the wonders of Ball and Mason, preserves were covered with brandied paper, cloth or pig’s bladder. Who knew that Charles and Caroline Ingalls grew hops? Breweries were king in Wisconsin at the time and a sound crop investment.

The TV portrayal (Little House on the Prairie) of Wilder’s memoirs were laced with fiction, romanticizing antebellum settlers and a pioneer life so foreign to our current neon 24/7 life of convenience. McDowell chronicles the road map of the Wilder family from their cabin in the Wisconsin woods to Kansas, Minnesota and South Dakota. There are grasshopper plagues, drought, fire and twisters. The forests give way to farmland, and after the wheat boom, the unsinkable family is forced to leave Indian territory and learn the merits of “soddies,” a Scandinavian-style home built using 50-pound living building blocks of sod.

The World of Laura Ingalls Wilder is largely one of our imagination and childhood TV consumption, but McDowell retells it like the history of American (and Canadian) gardening. It’s “a story of migration” and exchange. Morning glory seeds from Mexico and Norwegian traditions of building mingle. Furs are traded for tobacco seeds while herbal apothecaries and “mental horticulture” keep the winter-weary pioneer mind optimistic.

In 1911, Laura Ingalls had her first published article in the Missouri Ruralist, at age 44. She wrote about the feasibility of self-sustaining farming. In her 80s, she had “her harvest of memories” to colour her days, and she died just after her 90th birthday (February 10, 1957).

Her legacy of books and the passages that McDowell tenderly pulled from them serve as a beautiful time capsule of landscape, innocence and its transition. It seems so foreign and long ago, yet readers will eagerly lean back to the days of dyeing clothes with butternut hulls, canning watermelon rind pickles, and planting corn “in spring when the leaf bud on the trees opened to the size of a squirrel’s ear.”

The “tin can tourist trail” guide at the book’s end is a must-do for those who loved Laura Ingalls like a secret best friend. And those watermelon rind pickles—I’ll have to get our food editor on that!

How to Grow Your Own Cup of Tea

This Greenhouse is more than just a Greenhouse
Posted on Wednesday, November 10th, 2021
Filed under Gardening | Projects
Tagged: World of Laura Ingalls Wilder 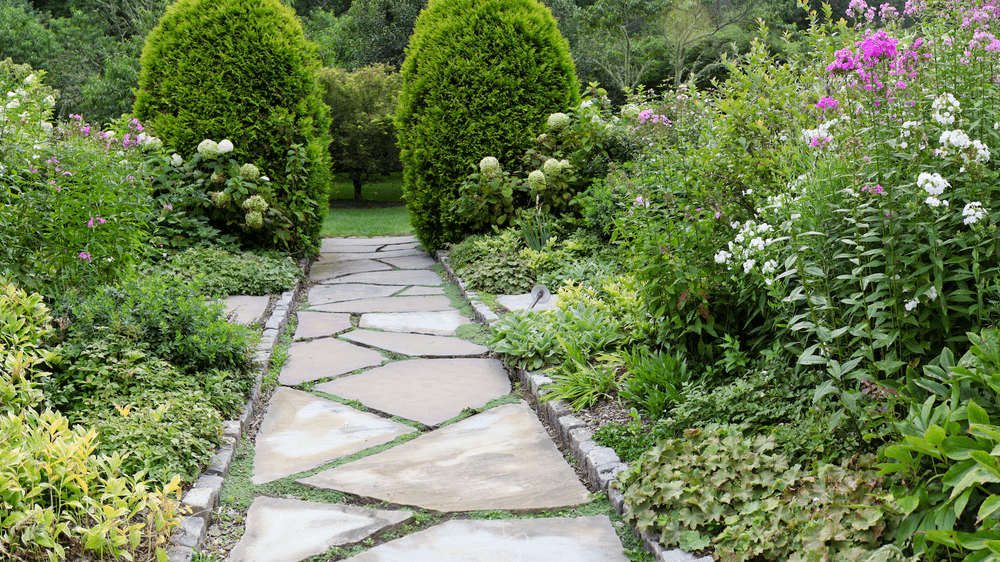 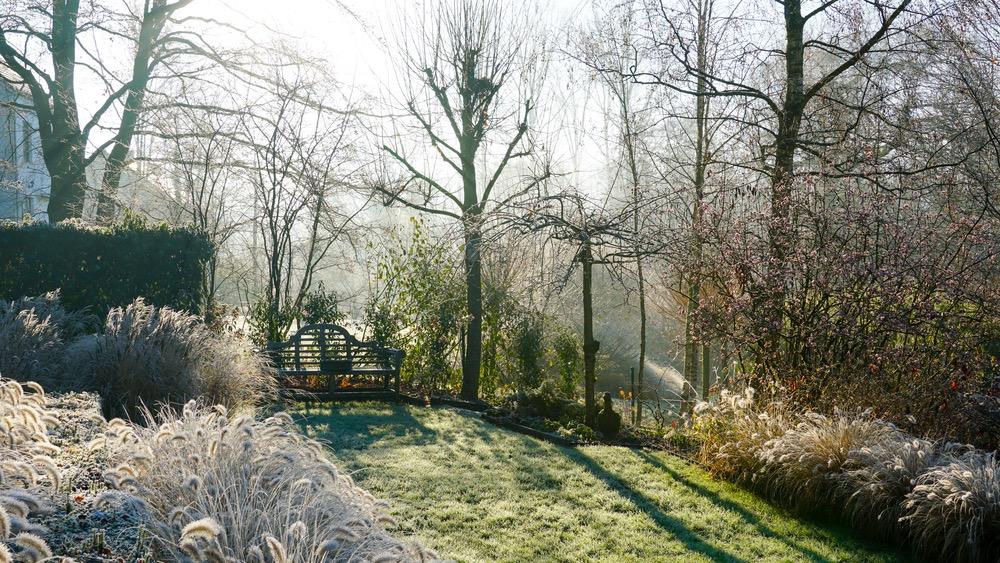 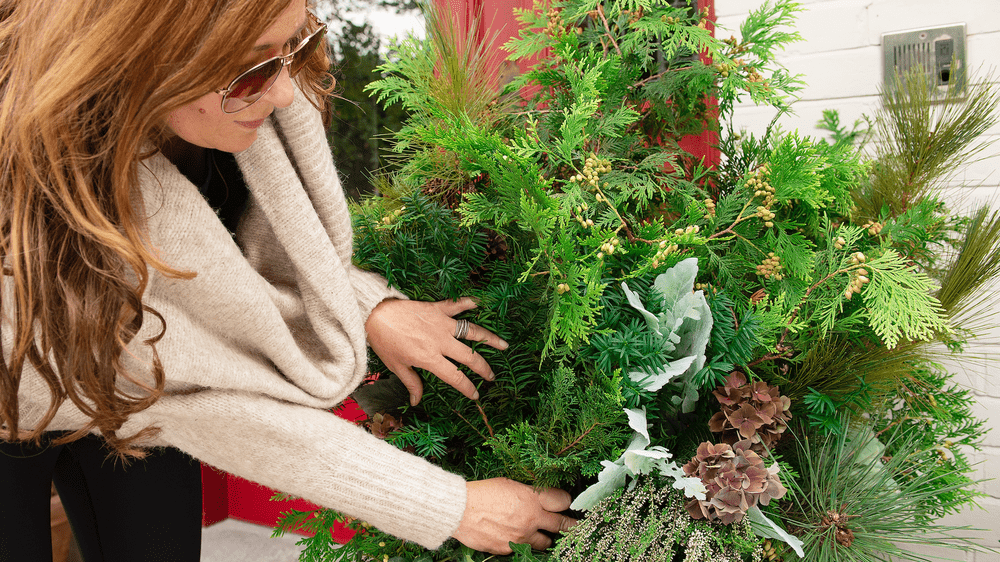 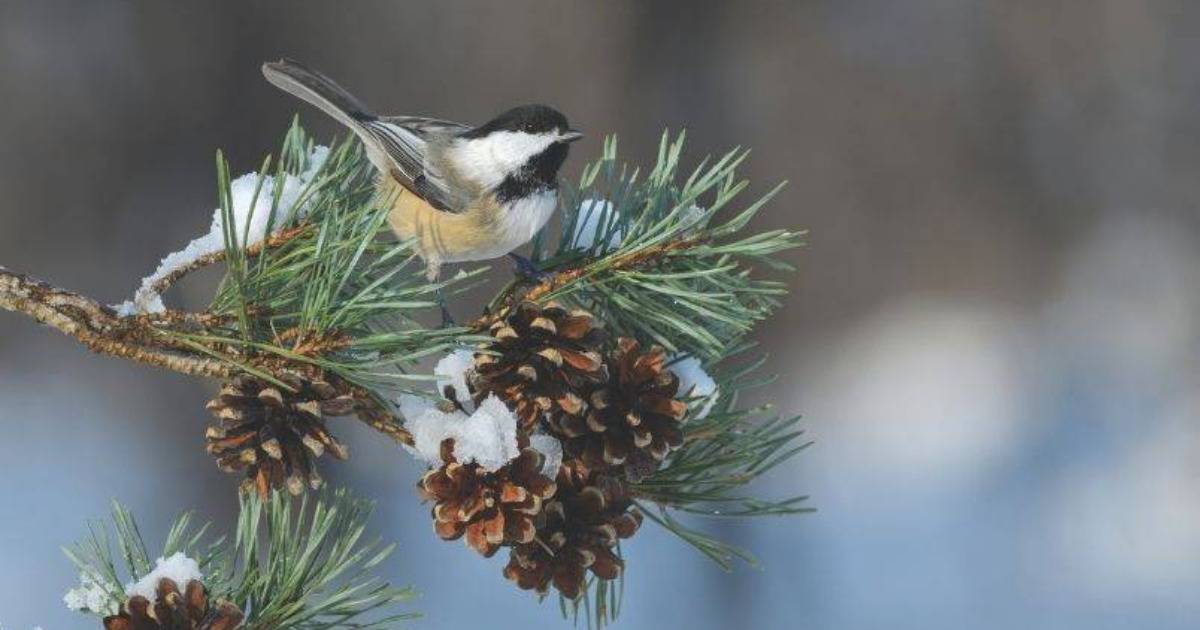