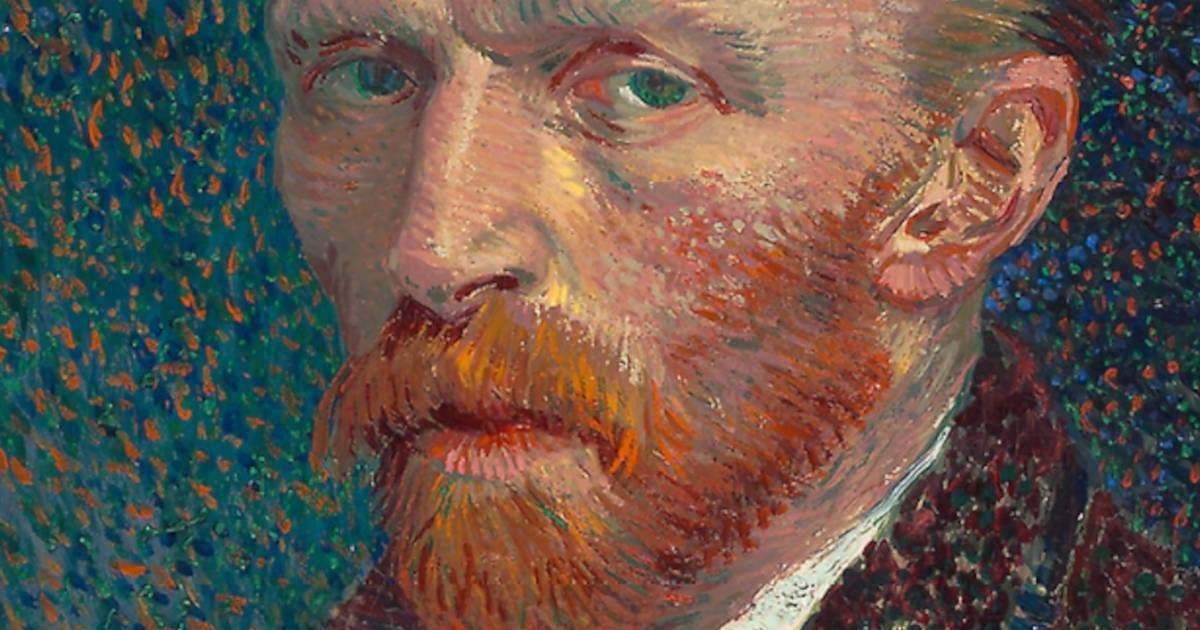 Remembering the Raw Emotion of Vincent

Perhaps no one completely personifies the fine line between artistic genius and madness quite so well as Vincent Van Gogh.
By John Perron

In 1853, Vincent Van Gogh was born in the Netherlands province of North Brabant. With his father a minister in the Dutch Reformed Church, young Vincent’s early education was at the knee of a governess and later at a boarding school. He would later say that his life was “gloomy and cold and sterile.”

Nevertheless, he began drawing in his earlier years while he received his education, and later became an art dealer. Speaking Dutch, English, German and French, Van Gogh fared well as an art dealer, but hated people who treated art as a commodity. He quit, and then experienced a series of failures to get into theological colleges. Finally he went to Belgium, where he did missionary work in a mining town.

But his thirst to create was not to be avoided. Nor was his emotional angst, as he began to smoke heavily, drink copious amounts of absinthe, and lived mainly on a diet of coffee and bread. Over the objections of his parents he lived with an alcoholic prostitute, with whom he may have fostered a son.

From 1886 to 1888 Van Gogh moved to Paris, and produced over 200 canvases. From there he moved to the French village of Arles. This is where he famously sliced off his own ear and gave it to a prostitute in a brothel for safekeeping. He nearly bled to death and was hospitalized as a result, but was able to physically recover.

Emotionally his life remained on a tragic course. He suffered from hallucinations and delusions that people were trying to poison him. In May 1889 he committed himself to an asylum, where he would produce some of his best work, including The Starry Night.

In 1890 his mental health took another turn for the worse, in which he “had fits of despair and hallucination during which he could not work, and in between them, long clear months in which he could and did, punctuated by extreme visionary ecstasy,” stated one art historian.

On July 27, 1890, Van Gogh stumbled in from a wheat field with a gunshot wound to the chest. No gun was ever found, but it is widely regarded as a suicide attempt. A little over a day later, he died of an infection from the gunshot wound.

It was really only after his death that his influence as a post-Impressionist artist began to be felt. Early 20th century exhibitions of his art in Europe and New York would influence generations of painters, and by mid-century he would be one of the most recognizable painters in history.

As prominent art critic Sue Hubbard put it: “At the beginning of the twentieth century Van Gogh gave the Expressionists a new painterly language that enabled them to go beyond surface appearance and penetrate deeper essential truths. It is no coincidence that at this very moment Freud was also mining the depths of that essentially modern domain–the subconscious,” she said, calling Vincent “… the trailblazer of modern art.”

Today Van Gogh’s works are some of the most valuable on the planet, with one painting, Self Portrait with Bandaged Ear fetching an estimated $80 to $90 million at a private auction in 1993.

In 2015 the Van Gogh Europe Foundation will be holding a number of events under the theme of “125 Years of Inspiration.” The events will take place in every country where Vincent Van Gogh lived, paying homage to a man who in a short 37-year lifetime, created art that changed the world.