Bob Blumer
Gastronaut, author, and eight-time Guinness World Record holder Bob Blumer is best known as the creator and host of Food Network’s award-winning shows Surreal Gourmet, Glutton for Punishment, and World’s Weirdest Restaurants. He has also written seven cookbooks in which he transforms ordinary ingredients into wow-inspiring dishes through simple cooking methods and whimsical presentations that have become his culinary trademark. His 7th book Flavorbomb: A Rogue Guide to Making Everything Taste Better is a collection of the tricks, tips, hacks and techniques he gleaned as he ate his way around the globe for the past 25 years. The Toronto Sun says “Blumer once again pushes boundaries, but in a way that encourages readers to let go their own culinary hesitations to create simple meals built on layers of flavor.” Bob is a long-term ambassador for Second Harvest, Toronto, a perishable food bank. He is also the ambassador for Love Food/Hate Waste, a national Canadian zero-waste initiative. When he is not traveling for work or pleasure, the transplanted Canadian cycles daily in the canyons near his home in the Hollywood Hills, doing his best to stay in shape for his next big adventure. http://bobblumer.com/ 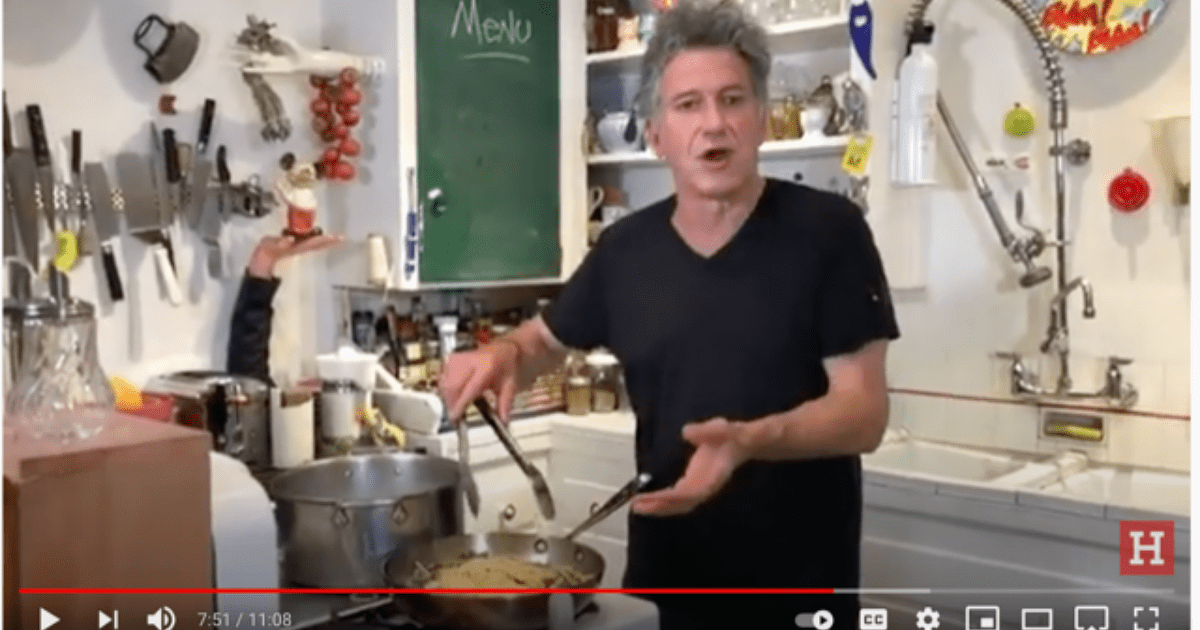 This satisfying pasta is anchored by two ingredients that can only be sourced at farmers markets in the late spring. 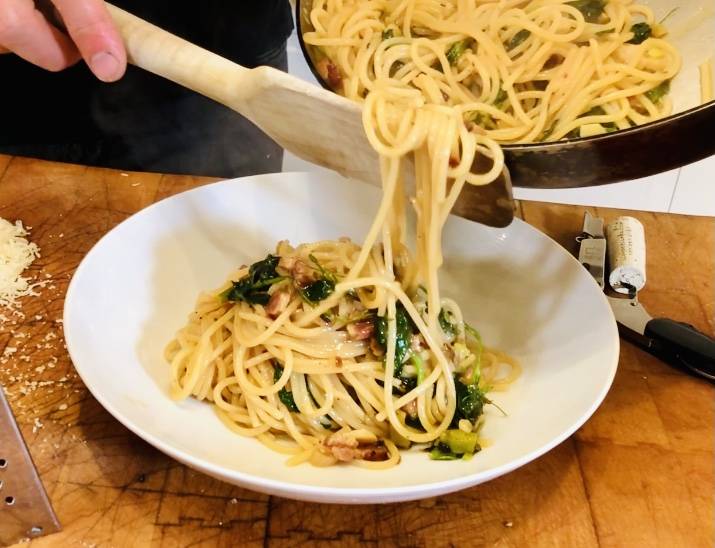 It’s the fleeting taste of spring that makes this pasta so special. 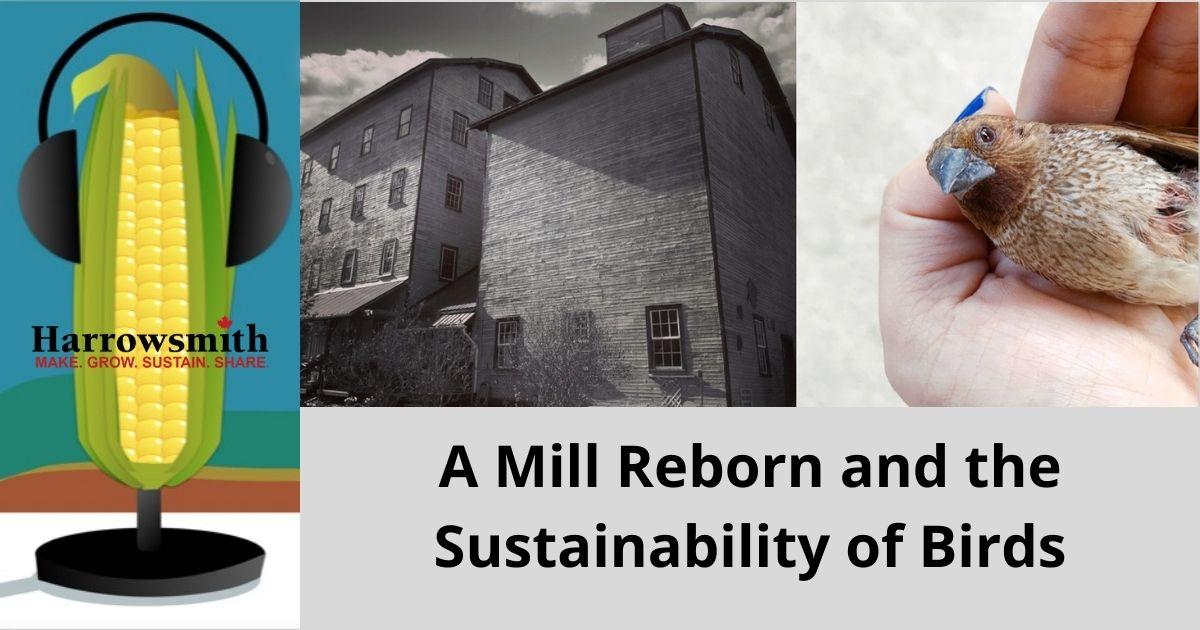