Women in Agriculture and a Royal Winter Fair

The Rundown In this episode we talk about the changing role of women in agriculture and the future of the largest agricultural fair in the world. I... 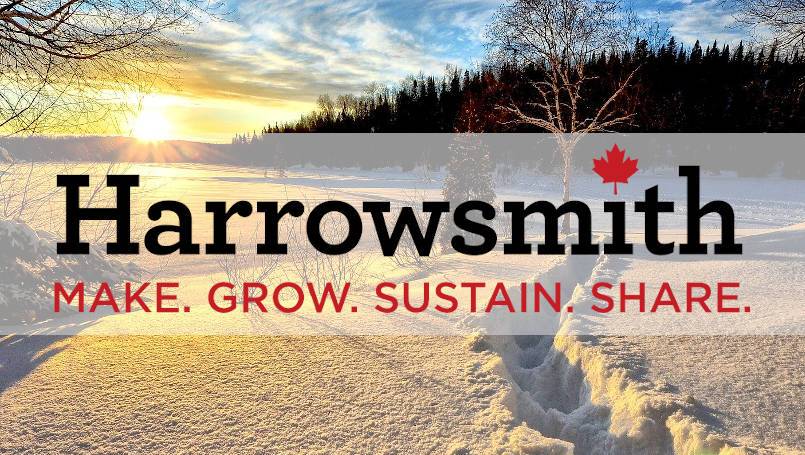 From preparing hot peppers to building your own smokehouse, the latest edition of Harrowsmith magazine is sure to heat things up thanks to its Fire theme. 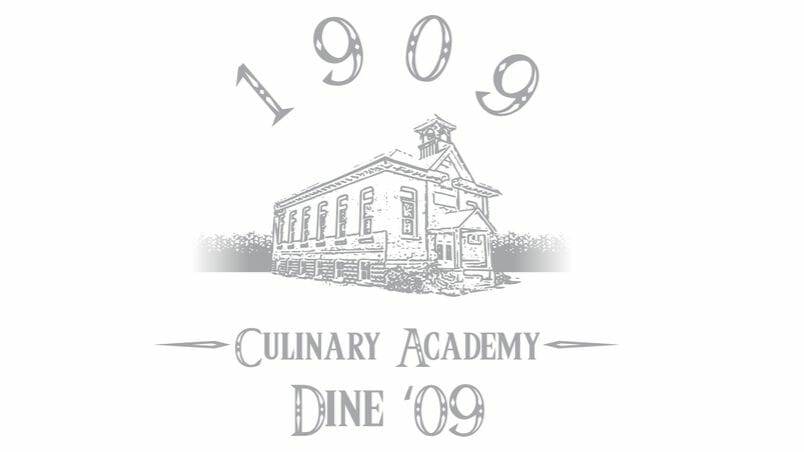 Why We Love Ayr, Ontario

When I was a kid, we’d frequently pass through Ayr on our way from Paris, Ontario. It was a zigzag left-right turn off the appropriately named Swan... 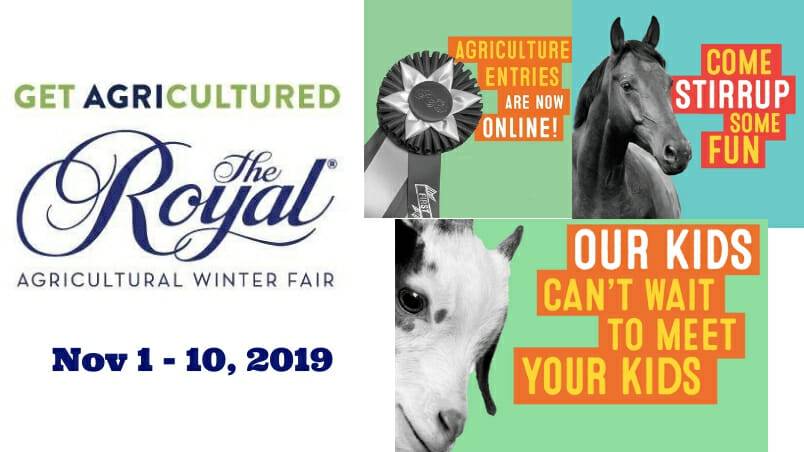 ‘GET AGRICULTURED’ AT THIS YEAR’S ROYAL AGRICULTURAL WINTER FAIR

The Royal is coming to town, November 1 to 10, and it’s coming with a promise to help you Get Agricultured. Along with the launch of ticket sales,... 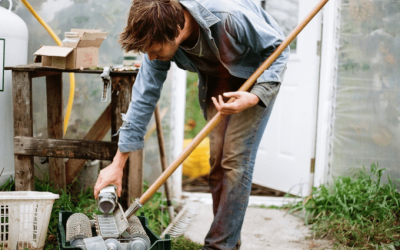 The Seeds of Survival

You wouldn’t expect the survival of the world food supply would depend on a hole in the ground 1,300 km from the North Pole. Deep inside a mountain...

Jennifer Jones is one of Canada’s most celebrated curling athletes, winning a gold medal for Canada at the Sochi winter Olympics. 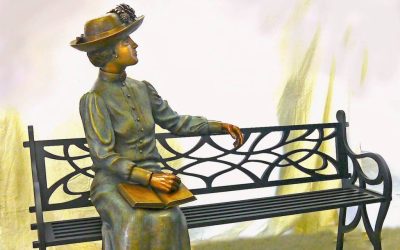 Lucy Maud Montgomery actually spent much of her life in Ontario, even if P.E.I. remained her setting of choice. 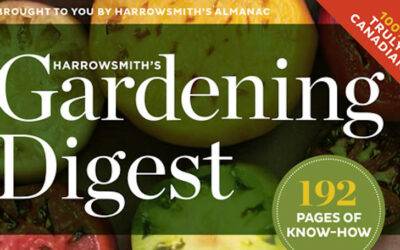 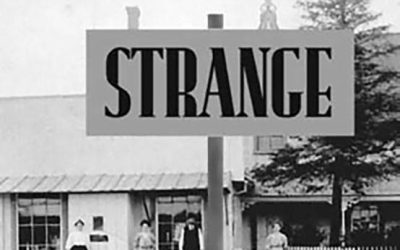 Canada. Ka. Na. Da. Ka-na-da. Say it aloud a few times and the name of our nation starts to sound a bit, well, weird. But Canadians wouldn’t have it...

Loreena McKennitt is one of Canada’s most successful international artists, having sold more than 14 million albums around the world and achieved gold and multi-platinum status in more than 15 countries. 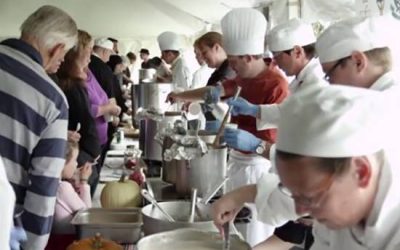 Catch our publisher, Yolanda Thornton, chatting with the soupsational Marty Galin at the Holland Marsh Soupfest.

Back in 2010, the Canadian music legend Stompin’ Tom Connors agreed to share his 3000-year calendar with the readers of Harrowsmith’s Truly Canadian Almanac. He was a fan of the Almanac and a true Canadian hero. We will miss him.