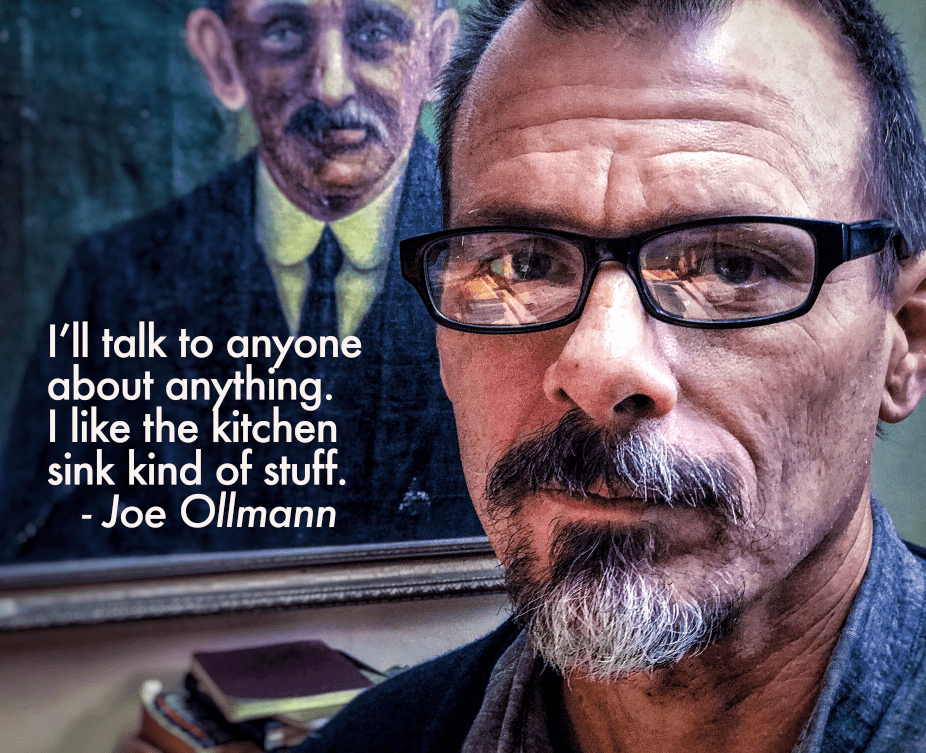 An Ordinary Joe – A Life in Comics

Joe Ollmann loves comics. He has since he was a kid when he bought his first Spiderman comic from a local variety store.
By Wayne MacPhail

But he soon left the expansive world of superheroes behind and focussed instead on small comics, his own comics. Joe’s first books were the size of a box for a single chocolate. They were of the dark variety, strange tales of stranger men and women caught in a world fraught with disappointment, betrayal and hate. People who snatched love and comfort from the jaws of a world uninterested in their worn faces, tired bodies and hidden dreams.

He created each book, called Wag!, by hand, stealing press time from his boss, binding each with a strong glued spine. Then the graphic novel boom hit and publishers came calling. His books, Chewing On Tinfoil, Midlife and Happy Stories About Well-adjusted People, and others, are often thinly veiled freeze frames of his own life. A life of divorces, a stint with alcholism and the small mercies and miracles that come the way of artists beavering away at a beloved craft.

Midlife has been translated into seven languages and was optioned for a movie in France. A movie never made. In all his books Ollmann is brutally honest about himself, the world around him and the human condition. He sees the sea of humanity like photographer Diane Arbus, most interesting on the ragged edges and tidal pools. We found him below ground in his studio surrounded by his library (which contains a complete set of Peanuts anthologies), his macabre puppets and a painting of a funereal gentleman whose jug ears were painted on much later than the original image was created. It’s an odd detail, an odd old image. It watches over Ollmann daily as he continues to fill nine rectangles a page with the tales of people who are anything but well-adjusted. 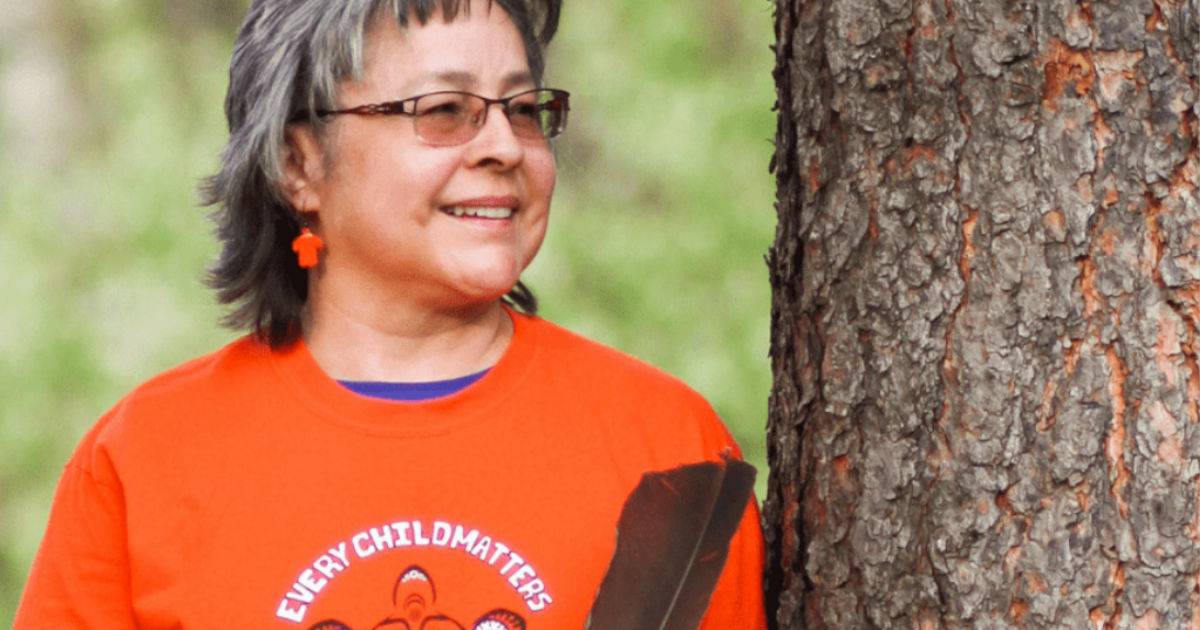 The colour orange is a symbol of the many losses experienced by thousands of Indigenous children, their families and their communities over several generations. Here’s why. 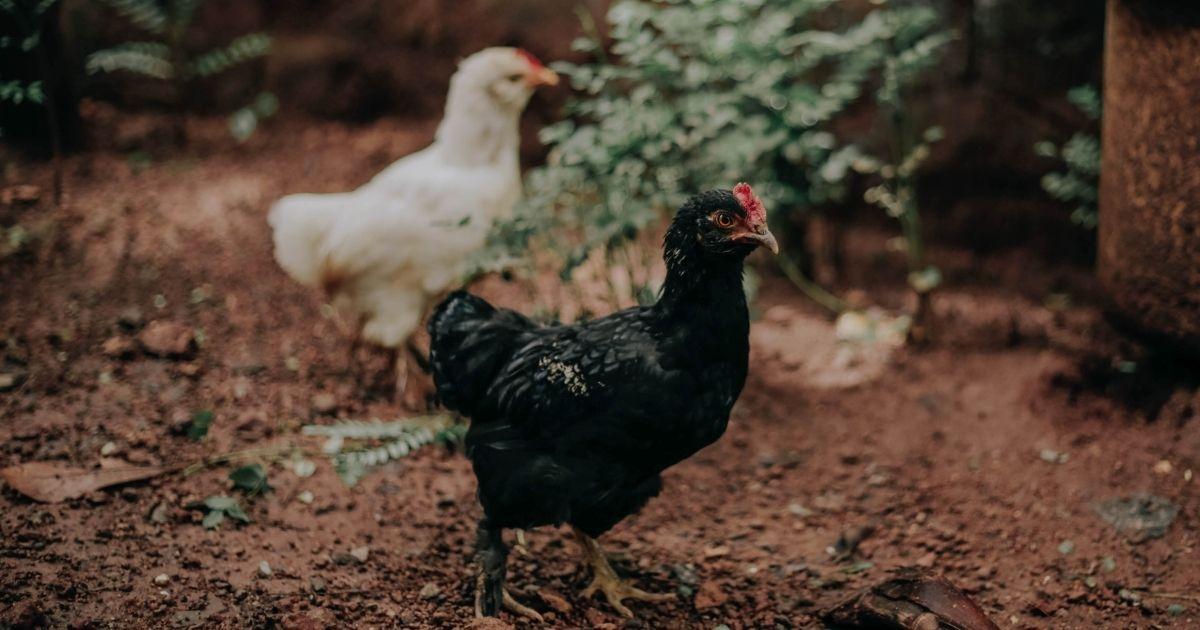