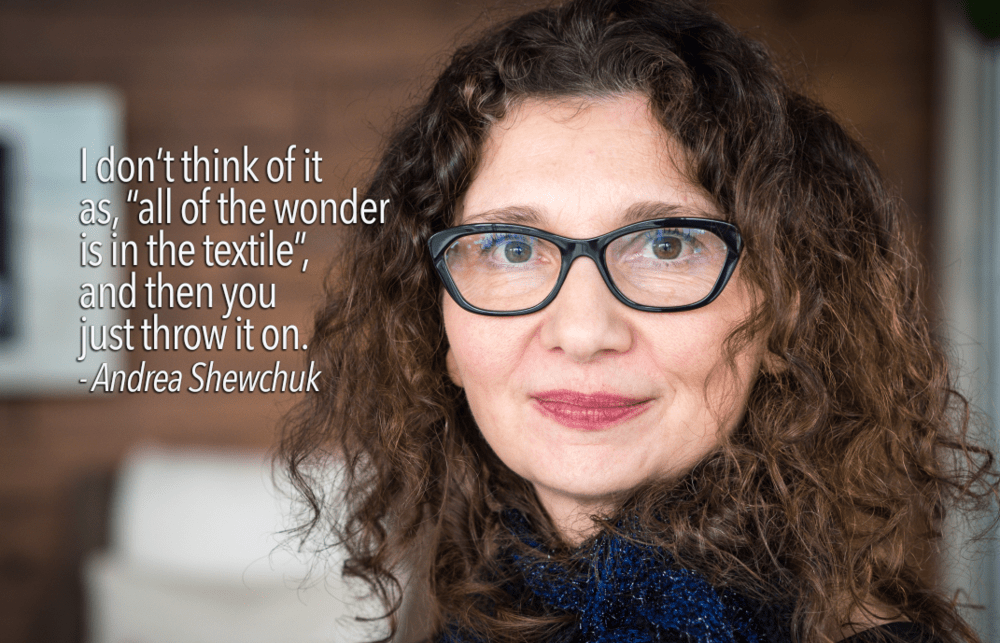 Knitting is a technology, craft and art that has been handed down generation upon generation.
By Wayne MacPhail

Knitting is a technology, craft and art that has been handed down generation upon generation. It has both been timeless and has changed dramatically. Our grandparents would recognize the techniques and tools of today, but the rich, soft and exotic yarns would amaze them. So would the art created by what they viewed as the most utilitarian of skills.

Andrea Shewchuk is a textile artist who creates three dimensional scarves and chokers that flow from her imagination, not the paper algorithm that informs many designs. Her grandmother, who also eschewed patterns, lived in a small Macedonian village where people knit for warmth, not art. The wool she used back then was coarse, drab, functional and roughly spun from the coats of nearby sheep.

These days knitting stores like Tracy Young’s Handknit Yarn Studio still try to connect with local yarn suppliers, but the skeins they get from them are soft, vibrant. Some cost enough to bring Andrea’s grandmother to her knees on the dirt floor of her humble home. But Young’s store is also a nexus for the knitting community around her in Hamilton, Ontario. Customers share ideas, discover each other and form their own knitting circles.

One of those is the jokingly named Secret Knitting Club organized by Bailey Duff, a private music teacher who’s been knitting for 20 years. Her club meets on Sundays afternoons at a downtown coffee-shop in Hamilton. Most of the knitters are, like Duff, young women although the circle attracts retirees as well. Ali DiStephano, who started knitting when she was ten, comes to the knitting circle as a respite from a stressful job with a mortgage broker. “When you’re in a group like this, you’re able to talk face-to-face,” she says. “If you’re learning it on line you can only go with what’s based on the video. You can ask specific questions.”

Dirika McCalman had lots of questions. She joined the circle when she had only been knitting a few days. “Everyone’s been super helpful,” she says. “It’s a really good community.”

A Video Of a Close Knit Community

A Spool of Shots 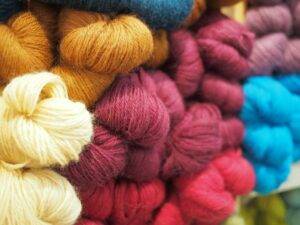 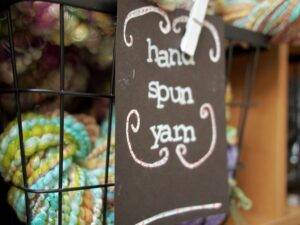 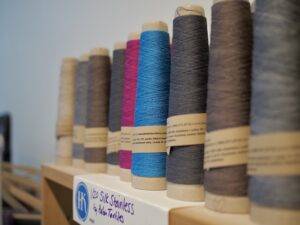 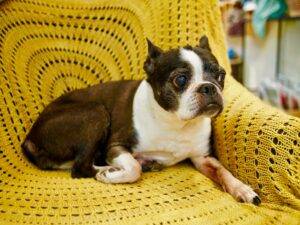 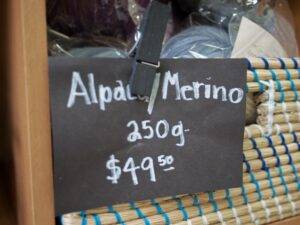 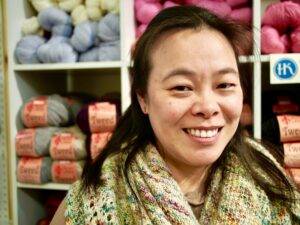 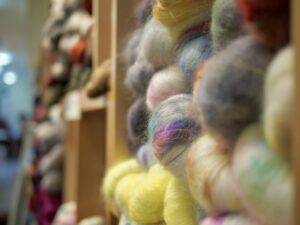 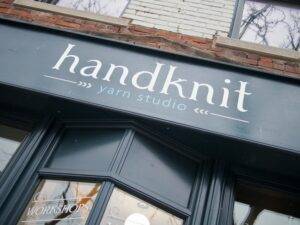 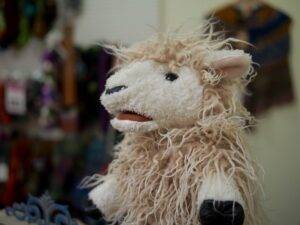 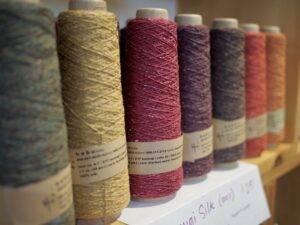 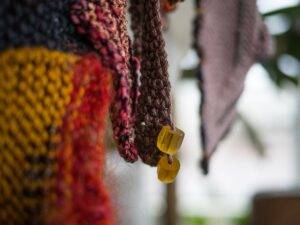 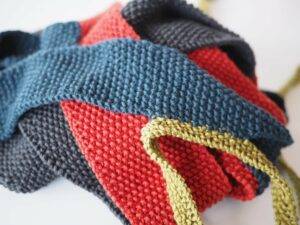 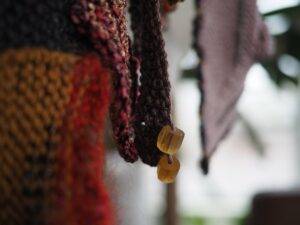 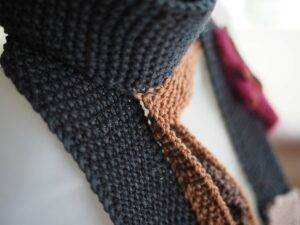