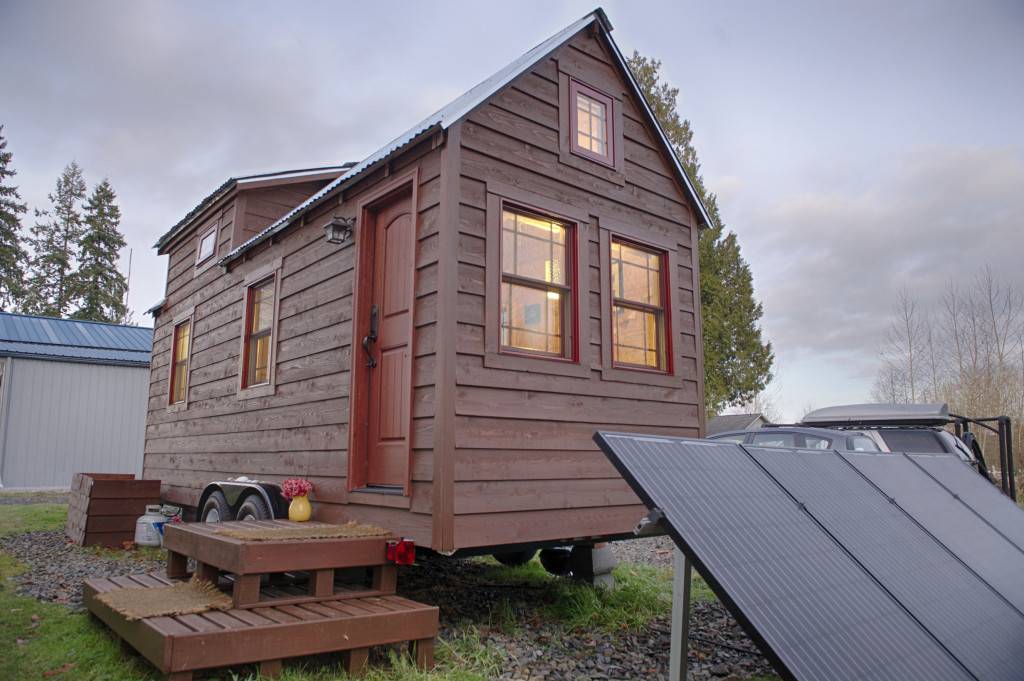 Kayla Feenstra admits that the prospect of downsizing from a 2 000 square foot home into a tiny home was no easy task. It took some time, distilling a lifetime’s worth of possessions into the bare essentials. “I was terrified about downsizing!! I lived in 2000 square feet before I moved into 400 square feet, and […]
By Maurice Crossfield

Kayla Feenstra admits that the prospect of downsizing from a 2 000 square foot home into a tiny home was no easy task. It took some time, distilling a lifetime’s worth of possessions into the bare essentials.

“I was terrified about downsizing!! I lived in 2000 square feet before I moved into 400 square feet, and that was a massive adjustment for me,” says the Fraser Valley gardener and landscaper. “Moving into 130 square feet both enthralled me and scared me–could I actually do it? What about all the things I loved that I didn’t want to give up?”

Tackling her stuff in stages, Feenstra sold off some of her stuff at a garage sale, making tough choices about what really mattered, and putting much of the rest into storage. “When I realized that I could only name a few of the items that were in the 30 boxes that were in storage, I knew I could do it, and I down-sized another 10 boxes when rats got into the storage and caused massive damage.”

Feenstra is part of the growing tiny house movement: People from all walks of life–recent grads discouraged by the traditional housing market to empty nesters looking for ways to avoid the hassle of maintaining a home that no longer suits their needs–have embraced the adage that small is beautiful. It’s also simple, inexpensive, and means the country dream can indeed become a reality, without necessarily taking on bone-crushing debt or creating a huge ecological footprint.

‘With less debt comes the opportunity to build a personal and professional life more suited to individual tastes.’

Tiny homes buck the trend of the last several decades: In Canada the average home is twice the size it was in 1975, despite families being smaller. While the average home in the US emits 18 tons of greenhouse gasses a year, it’s a safe bet that number may even be a bit higher north of the border, where winters can be much longer and harder.

Mortgages have also ballooned over the last several decades while wages haven’t kept pace, and many young people coming onto the market for the first time are rejecting the traditional paradigm of trying to buy a home that will see them paying off bank loans that will last 25, 30 years or more. Many tiny homes are built for about the same price as a new compact car. 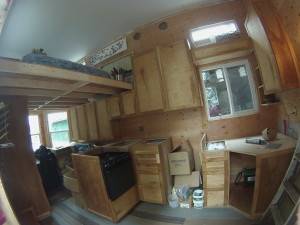 “In 2007 I started to simplify because I wanted to take more control over my life, was unhappy with where I was at and wanted to do something about it,” says Alex Pino on his Web site tinyhousetalk.com. “So by 2009 I went from working as a government computer technician and living in a 1400 square foot home, to writing about tiny houses and simple living while building my own Internet publishing business out of a 500-square-foot apartment. Later in 2012 I downsized again to a little bit smaller 400-square-foot apartment in the same building after a month of living out of a backpack.”

Construction of her home, dubbed the Jack-in-a-Box, began in January 2014. With a father who has made his living building traditional homes, Feenstra had already acquired some of the necessary basic skills in her youth. Details were carefully planned out, from things like the colour of the roofing (white, for maximum sun reflection and minimum heat retention) to higher countertops to accommodate her 6’2” frame. With no property purchased yet, she put the structure on a trailer frame, making it portable and practical.

Total cost: $15,000. By the time she moved into the Jack-in-a-Box in April, she owned her home outright, without, she jokes, having a crazy rich family member or winning the lottery.

Though many tiny homes are built on trailers, they aren’t the mobile homes of a generation ago: Tending to be as original as the people that built them, concerns over energy efficiency usually come front and centre, in some cases allowing for off-grid living with the help of a few solar panels, a small windmill and maybe a wood stove. And cozy, no matter what the climate may be.

“I spoke recently with a woman in Prince George, BC, who is building one, and another individual in Edmonton who is building one. If it’s not too cold for a house, it’s not too cold for a tiny house,” Feenstra says. “It’s all about the insulation’s R-value, thermal bridging, quality of construction, heat source, and the designer’s and builder’s ability to creatively problem-solve. I think anything is possible at this point, especially with our current access to technology.”

On the inside, clever use of space is another key factor. Drawers, compartments and loft sleeping areas all work together to ensure there’s no wasted space for those items the owner can’t live without. Claustrophobic? Feenstra’s unit boasts an 11-foot ceiling, giving her plenty of headroom while sharing the space with her cat and dog. She’s had as many as six adults comfortably seated at one time, no problem.

“I’ve heard of people who built a tiny home, got married, had two kids, and kept living in the home. As the children got older, they built another unit–one unit became the kitchen, dining, and living area, and the other became the sleeping bunk,” she says. “I think it would be a great investment for parents to build a unit with their children, passing on valuable skills, and leaving them with a valuable property asset to go with them through puberty, post-secondary education (private space with much less cost of living), job hunting, and the beginning of their adult life.”

In a culture that stubbornly clings to a “bigger is better” mentality, tiny homes are a mere 1% of the market. But interest is growing: In Vancouver Nomad Micro Homes is aiming to move things mainstream, launching an Indiegogo fundraising campaign so it can produce 160 square-foot homes that can be built in about a week for $25,000. Sitting on screw piles, the units can serve as a primary residence, guesthouse, or can be plunked down on a country property for weekend use. If circumstances change, the house can be moved relatively easily. For tiny homes of the mobile variety, heights and widths take travel regulations into account.

But aspiring tiny home owners had better check with their local municipality first: Vancouver’s bylaws say a home cannot be smaller than 320 square feet, twice the size of a Nomad Micro Home. And in many parts of the country land can be purchased relatively cheaply–but you won’t be able to put a home there. However times are changing, and in 2012 the City of Surrey, BC, gave the green light to a condo project allowing units of between 290 and 653 square feet. Still larger than many tiny homes, but opening the door to smaller living spaces nonetheless.

Others seeking affordable housing have chosen a different route, turning old shipping containers into modular homes. The containers–typically used for hauling goods on ships or transport trucks–provide flat floors, square walls and a watertight structure as a starting point. Ranging in size from 10 to 45 feet in length they are also relatively cheap to purchase, a used 40-footer costing around $2,000 in southern Ontario. Larger homes can be built relatively easily by fitting multiple containers together.

And don’t think these tiny home people are skipping on the esthetics. Some are ingenious works of art, ranging in styles from quaint country cottages to the ultra modern. And should you get tired of the interior or exterior look of your home, well, how expensive can it be to re-side a home that’s little bigger than most people’s garden sheds?

Freedom beckons. In fact, freedom is a common watchword among the tiny house set. With less debt comes the opportunity to build a personal and professional life more suited to individual tastes. For Feenstra, it means the opportunity to travel and make her business work for her, instead of the other way around. She says she’s met a lot of like-minded people who see tiny homes as the key to the life they want.

“The one common thread I hear and see is the sense of freedom that living small has been, and the sense of ‘home,’ of pride, of ownership, of emotion–feeling the freedom in thinking, “I spent so long doing it the prescribed way, thinking I had to choose a career, go to university, get married, have kids, buy a house, and hope it all worked out… But I didn’t have to do it that way, she says. “It works this way, and I’m happier, wiser, freer, and free from debt! It is possible!”

Possible, and increasingly attractive to people from all walks of life considering breaking out of the traditional housing mold. For Feenstra, all that stuff she got rid of was just that: stuff. But her tiny home, now on a piece of land near Abbotsford, BC, has opened her up to bigger things.

“When I first started thinking about living small, I started asking people around me if they had ever lived in small spaces. I watched as every single one of them was transported back to a happy, peaceful, nostalgic place, and they all spoke fondly of that time in their lives,” she says. “Not a single one said they couldn’t handle the smallness, or couldn’t wait to get into something bigger, and they all spoke of how close they became to their communities of friends, families, and neighbours, something I feel is missing from our society today. If our current economic situation forces us to become more human, more happy, and more peaceful, maybe we need that shift.” 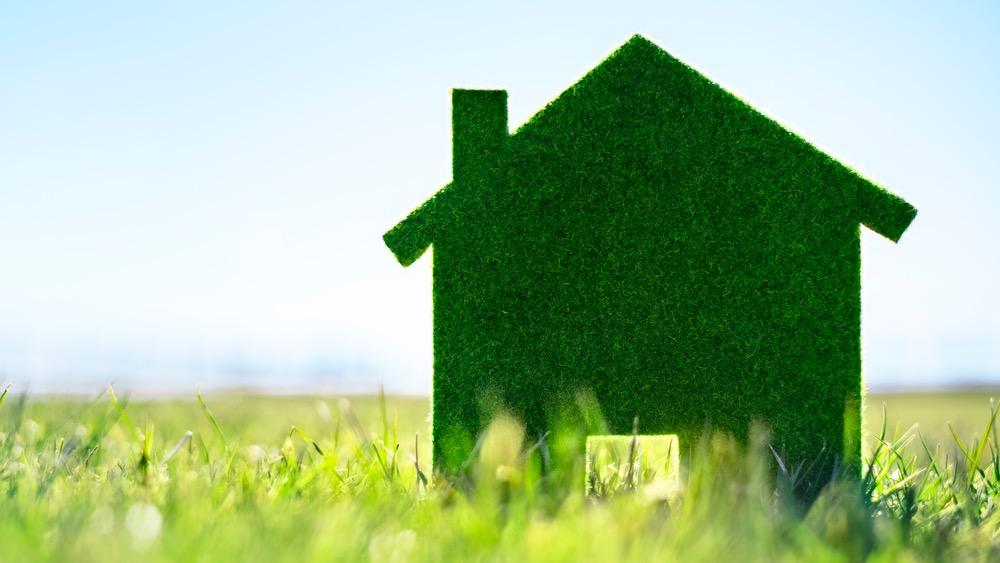 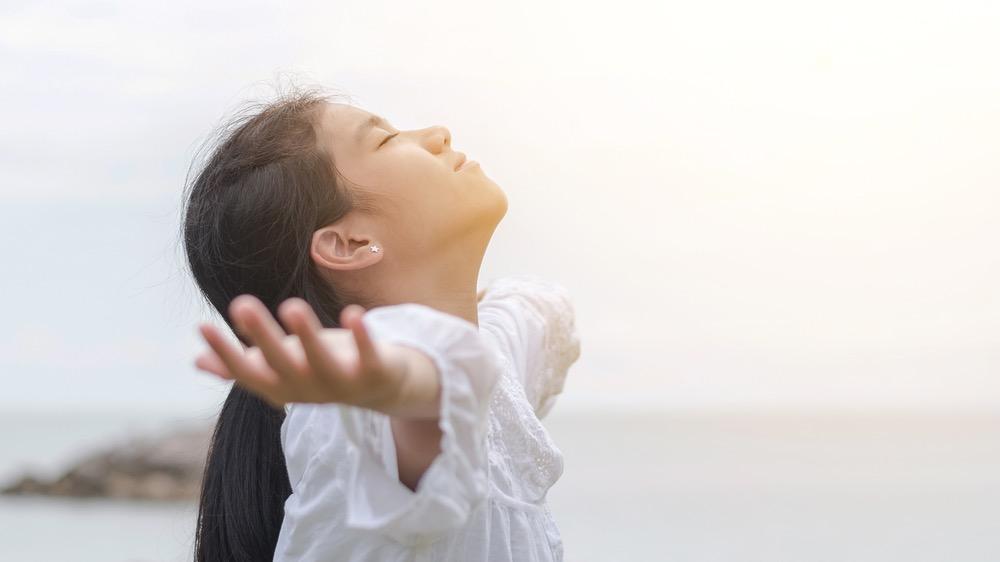 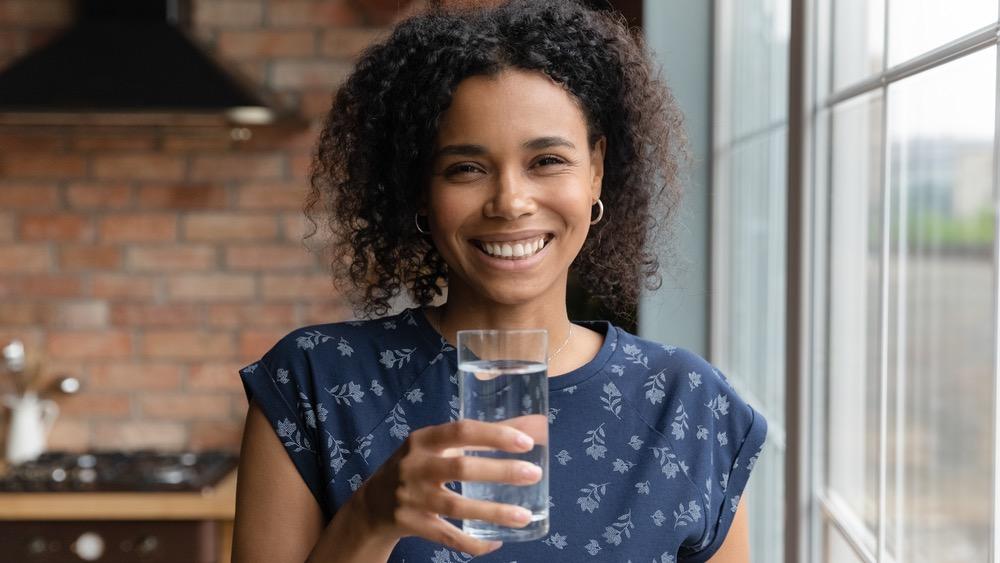 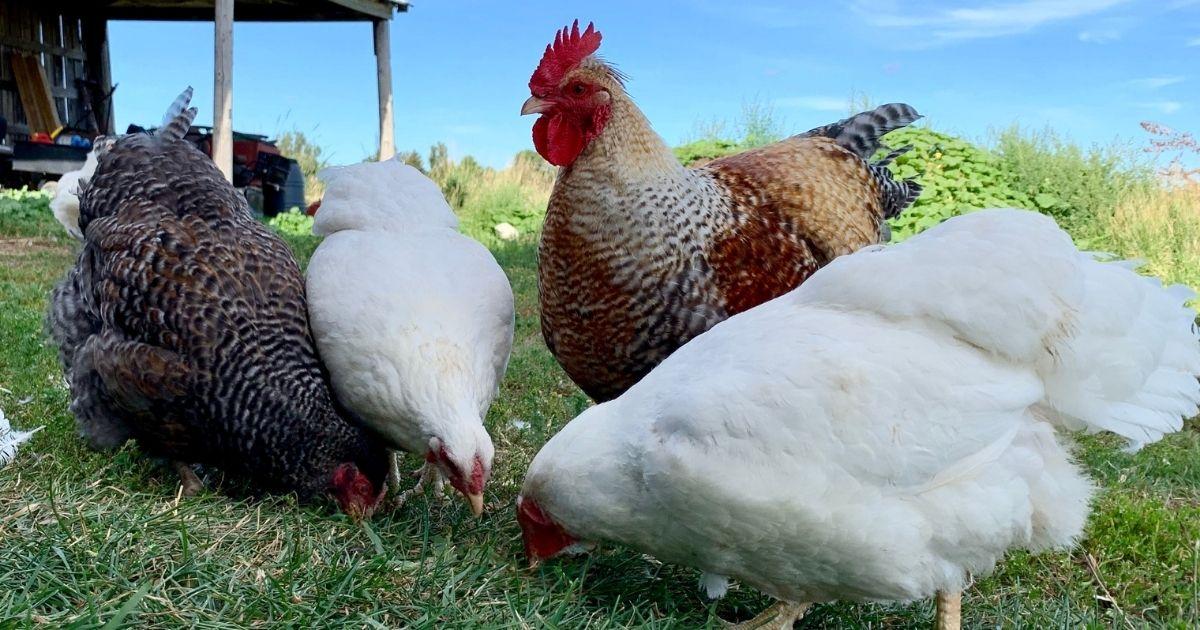