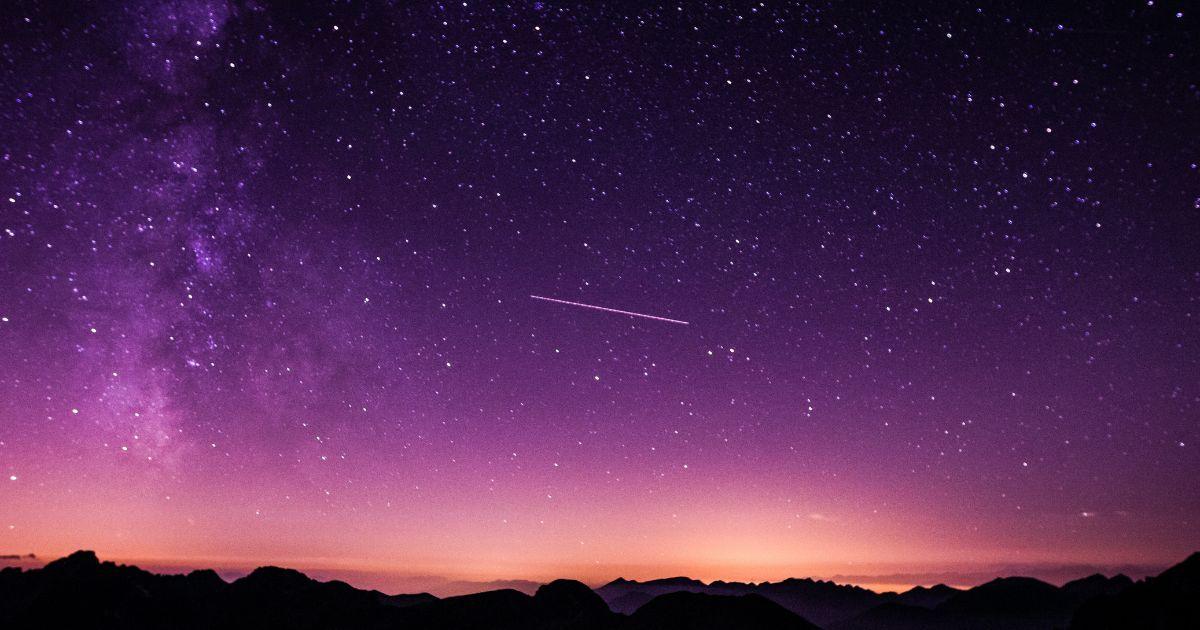 What to see in the sky this month!
By Robert Dick

We are firmly into autumn with the Sun below the celestial equator. The Sun is setting much earlier in the evening, so we can schedule our walkabouts earlier – just after dinner. Civil Twilight Civil twilight ends around 7:15 pm at the beginning of October, and about 6:30 pm at month’s end, so you may want to skip dessert.

the summer constellations appear to linger above our western horizon night after night for several months because the sky darkens progressively earlier in the evenings. If you have dark unpolluted skies, the Milky Way will be in a comfortable position (not overhead) to observe with binoculars.

When at Opposition, planets will appear on the opposite side of the sky from the Sun – very roughly on the meridian at midnight.

Do not apply the Ottawa-correction times to the times in this table.