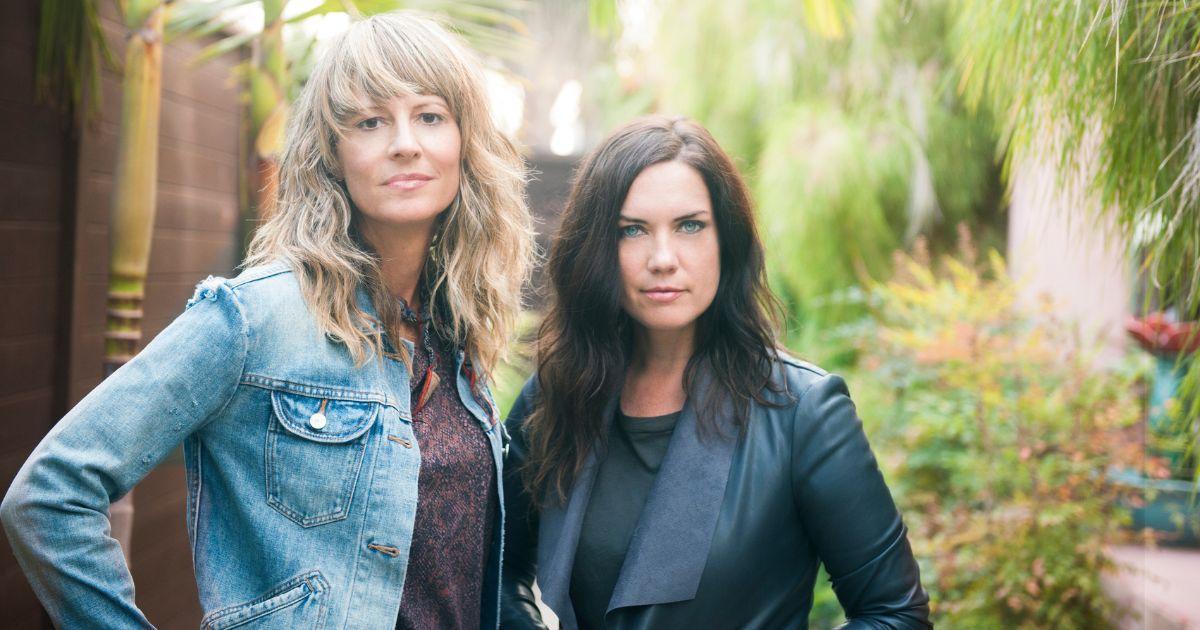 As many know, Lisa MacIsaac is one half of the JUNO-nominated singer-songwriting duo Madison Violet, along with Brenley MacEachern. (The video for their song “Tell Me,” from 2019’s Everything’s Shifting, has received a whopping 1.7 million views.) Currently working on their new album, the musicians now call Toronto home, but their musical partnership began back in Cape Breton, Nova Scotia. Lisa took a break from the studio to give Harrowsmith a tour of Creignish, Cape Breton, where she lived for the first 20 years of her life.

Harrowsmith: So, where is the best place to sit down and have a coffee in your town?

Lisa MacIsaac: Honestly, I grew up on more of a road, less of a town. We had a church, a ball field and a hall. No stores. No coffee shops. That said, the best cup of tea would be in Brenley’s grandmother’s house (Christy’s House), overlooking the water. Many people would stop in for a cuppa on their journey down Route 19, en route to a ceilidh. Her house was also famous for her kitchen parties and big family gatherings. (She had 16 kids and never shied away from a little “nip” with her tea.)

LM: To the Creignish beach. It’s where I spent most of my summer days. We used to have to dodge the jellyfish as kids, but the water is crystal clear and it’s the perfect spot for a lobster boil and a bonfire.

LM: Well, unless you can call the seals that would be on our front lawn while I would wait for the school bus a mascot, then no.

LM: Well, 10 minutes away, in Port Hawkesbury, where my parents now live, there used to be an annual raffle. You would buy a ticket for a small plot of land in a large field. They would let a cow graze in for the day, and wherever he would use the loo, the person who picked the number on that plot of land would win the prize money. I never won, but we would wait with bated breath to see who the lucky dung winner was. Small-town joys!

HS: What kind of bragging rights does your town have?

LM: I think that there are probably more musicians per capita in my small town of 330 people than anywhere else on the planet. It’s been called “fiddlers row” and you would be hard pressed to find a house where someone isn’t a fiddler, step dancer, piano player or singer. Many became professional musicians who tour the globe for a living.

HS: Where’s the best place to take your dog?

LM: To “the tracks.” The old railway tracks across the road from me were where we would go on long walks, usually coming across deer and bunnies in the process. I didn’t realize how beautiful and picturesque Cape Breton was until I moved to Toronto.

LM: Unfortunately, we didn’t have any restaurants in our town. But we would often drive to a wharf, with the trunk of our car lined with garbage bags, and have the local fishermen fill the trunk with lobster. East Coasters call it a “feed.”

LM: I actually had two favourite trees. When I was younger, I would climb a tree in my backyard and watch my mother in her garden, picking vegetables for dinner. My dad made a sign that said “Lisa’s Tree” and hung it for me so that all the neighbours knew it was my very own tree. I spent hours sitting in it, reading, making “spruce gum” and hiding out. There was also a giant crabapple tree a few houses down, at Bessie Steele’s house. The kids in the neighbourhood would sneak through the bushes, steal apples and eat until our stomachs hurt. We never learned. She also gave the best candy out at Halloween!

Favourite house? Definitely the fallen house up on Creignish Mountain, which had been deserted many decades before. We would go blueberry picking and afterwards go into the house and search for treasures, like yellowed newspapers and photographs. It always felt like a ghost was there, watching us look through their life.

LM: Our whole town was a community garden. It was less about farmers markets, and more about personal gardens. Many a day would my friend Dwayne and I sneak into his family garden and stealthily steal carrots at night, lightly dusting off the dirt, and eat them during our vegetable heists. We also had a lot of plum and apple trees beside our house. Every 2 years, we would have an abundance of plums, and our neighbours would come with their empty ice cream containers to make preserves and jams for their families.

LM: I would think my brother, Ashley. He plays a little fiddle as well. 😉