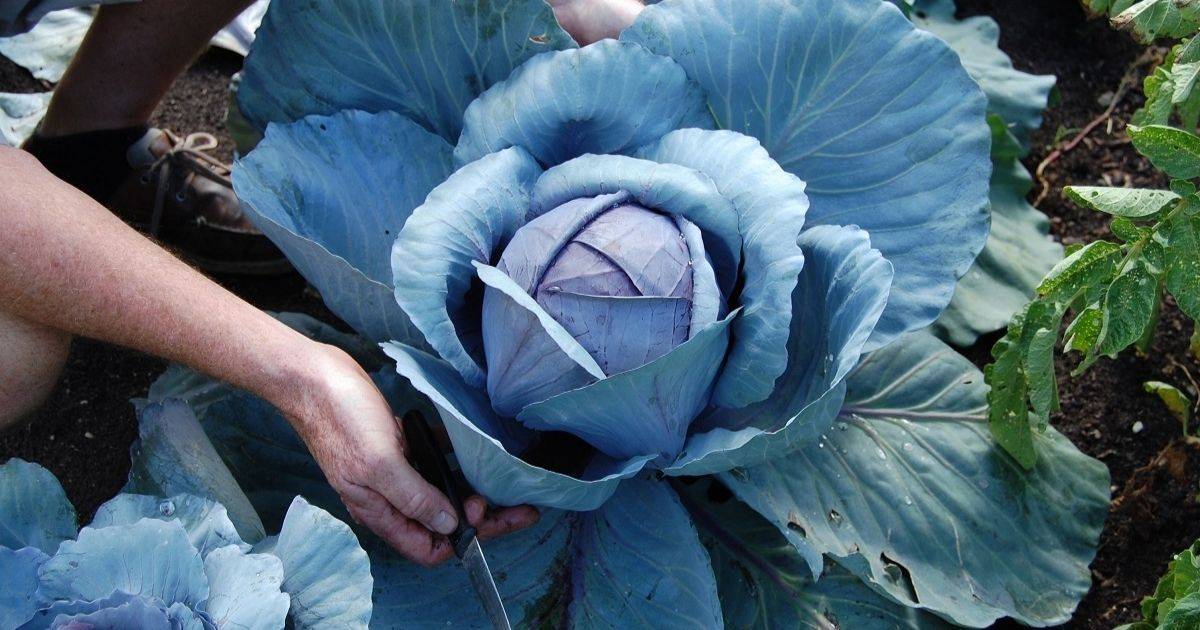 How to give your garden the cold shoulder.
By Mark & Ben Cullen

We are thinking about food a lot lately. Every time we go out into the garden, we are reminded that the food that we grew with such pride through the summer is melting away into pockets of rot. When Thanksgiving has passed, we are here to tell you that there is an encore happening in your garden and that the celebration need not be finished. With a little effort, it won’t be for another few weeks.

If you don’t have these in your garden now, begin to sow them directly in the soil as soon as the ground can be worked. Leeks are easy to grow. Water deeply during dry spells and keep the area weed-free. If you prefer a white stem, mound soil over the base of the plant as it grows.

Leeks are running Mark’s life these days. He grew more than he can count because when he sowed four packets of seeds, he had 110 percent germination (an impossibility, we know, but this is how it feels to be successful in the garden). Every gardener has had this experience. You end up with so much of the stuff that you give it away to everyone, even people you don’t like. Especially to people you don’t like.

Dig up leeks, roots and all, in August through October.

Leeks enjoy the cold, especially temperatures below freezing. Cold-hardy leeks taste better after several frosts. They get bigger and better by the day.

From planting to harvest: 60 to 80 days. We begin sowing carrots 4 weeks before last frost, as soon as the soil can be worked. Sow every 3 weeks until 60 days before hard frost is expected. This will provide a succession of crops.

Begin to harvest carrots when you can see the orange tops at the base of the leaves. If you want to pick only at full size, wait until the visible tops are about 2 cm (3/4 inches) wide.

While frost may damage the tops, the carrot roots themselves can withstand it, and they actually taste better after several frosts. Bring on the cold weather, they say to one another as they huddle shoulder to shoulder in the cold, sandy soil. You can “store” carrots in the ground right up until the point that it freezes solid.

We suggest that you dig them before the snow falls, and put them in bushel baskets of dry sand to hold them over the next couple of months in your garage or cold cellar. Or you can insulate the crop in the ground with bales of straw. This works until the ground becomes frozen solid and you can no longer move the bales out of the way to access the carrots underground.

From planting to harvest: 50 to 60 days. Sow as soon as the soil can be worked in early spring.

Beets are frost tolerant. Plant at intervals until about 10 weeks before hard frost is predicted. Avoid sowing beets in midsummer, when the high temperatures will damage seedlings.

Pick the greens of beets as well as the root. The tops have more vitamins. You can mulch beets heavily and leave them in the bed through several hard frosts. Harvest beets before the root becomes woody and inedible.

Plant about 2 weeks before the last killing frost. Soil should be light and well drained. Add a generous amount of quality compost to improve the soil. Potatoes are heavy feeders.

Dig when the potatoes are large enough to eat—anywhere from the peak blossom time until the plant top completely collapses. To increase your crop, pile earth around the shoots as they grow, but not when they are in bloom. Cut the foliage and stems before harvesting the crop. This will result in potatoes that store better.

We use a cold frame for protection while hardening off young seedlings, but if you purchase your seedlings from a retailer, you can plant them directly into the soil once it has warmed up. Set out transplants when all danger of frost has passed. Choose a location in full sun. Allow 45 cm (18 inches) between plants. If your goal is to produce smaller heads of cabbage, reduce the spacing between plants.

Cabbage requires warm, rich, well-drained soil. The plants have a shallow root system, which makes them sensitive to weeds and uneven watering. Water plants deeply (2.5 cm/1 inch) once a week. As with all vegetable crops, be sure to remove weeds by hand to avoid damaging the roots. Water deeply after weeding to help the roots recover from any disturbance.

We recommend shredded cedar bark mulch around each plant. This helps to significantly reduce the growth of weeds and the premature splitting of the cabbage head, as well as retain moisture in the soil.

The later in the season a variety matures, the better it will keep. Cabbage peaks after several heavy frosts, about the middle of November in zone 4 or 5.

Sow directly in the garden 2 weeks before the last frost. A second sowing mid-summer will provide a late-fall harvest. Swiss chard tolerates heat and frost.

Mark grows about 50 Swiss chard and another 50 kale plants each season, as they continue to produce an abundance of nutritious leaves well into late fall. One plant can be productive from mid-July through November, about 120 days. And, no, he does not eat all those greens himself but throws an armload to his 12 chickens daily.

Sow kale in cool soil, 10 to 12 weeks before the first frost. Feed with high-nitrogen fertilizer. A light frost will sweeten kale, which can be harvested even when covered with snow. Add a deep mulch when the ground freezes, and kale will be ready for harvesting mid-spring. Like Swiss chard, this is a crop that just keeps on giving for up to 120 days.

When snow starts to fall, pull up the stalks and bury their roots in a box in the basement for continued harvesting.

No matter how careful you are in planning succession plantings and controlling the amount you grow, there always comes a time when you are faced with an abundance of crops to store. Beets, carrots, potatoes and turnips can be packed in sand, sawdust or peat. It’s important to keep potatoes well covered so they don’t turn green. Dampen the storage medium slightly if your basement is dry.

We encourage you to plant crops for fall harvesting. Many plants will perform better when planted in late summer, as the soil is warm. Seeds will germinate more quickly, and transplants are under less stress. Many of these vegetables can also be planted in the spring, but because they do well in cool weather, they’re perfect for planting in July to reach maturity in cooler fall days.

Sowing more seeds when you begin to reap harvests from your first planting is a great way to prolong the season, extend the harvest and maximize your yield. 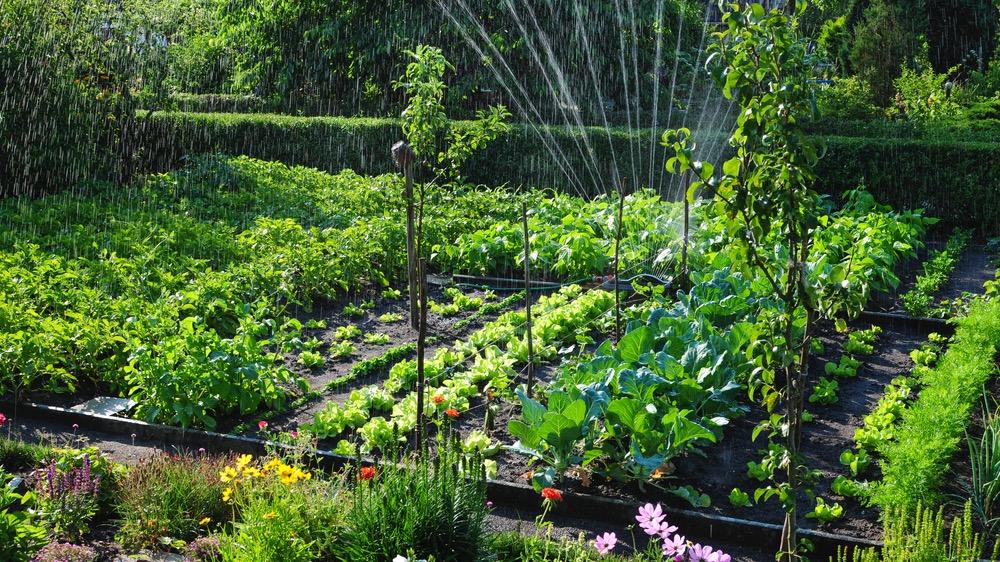 Popular Food Crops and Their Yield 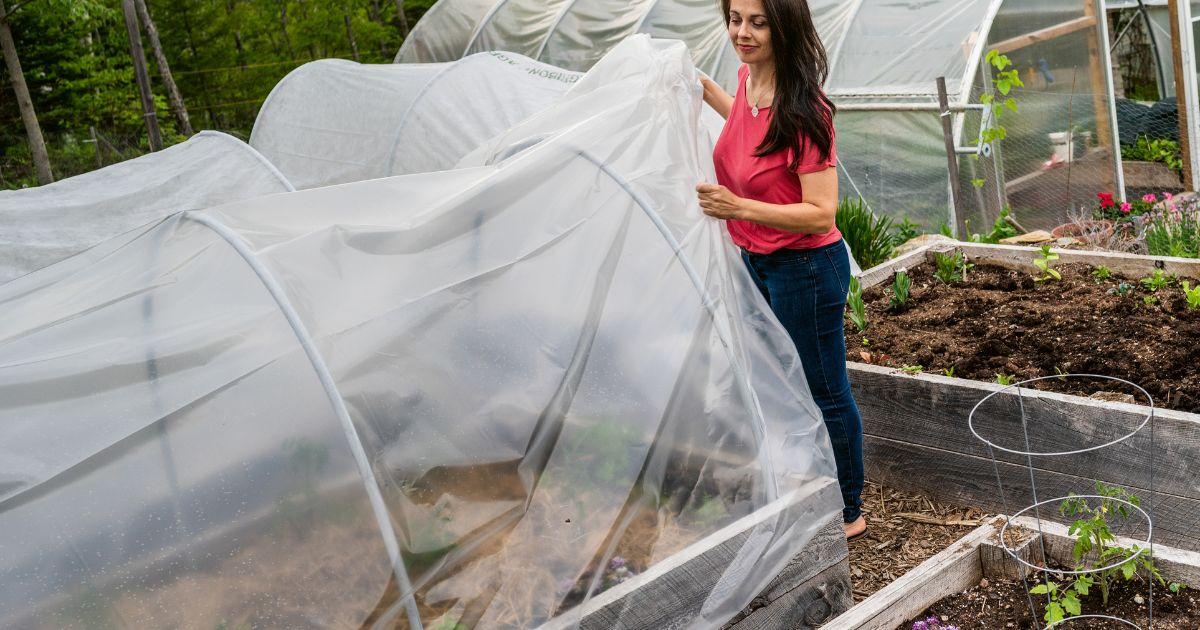 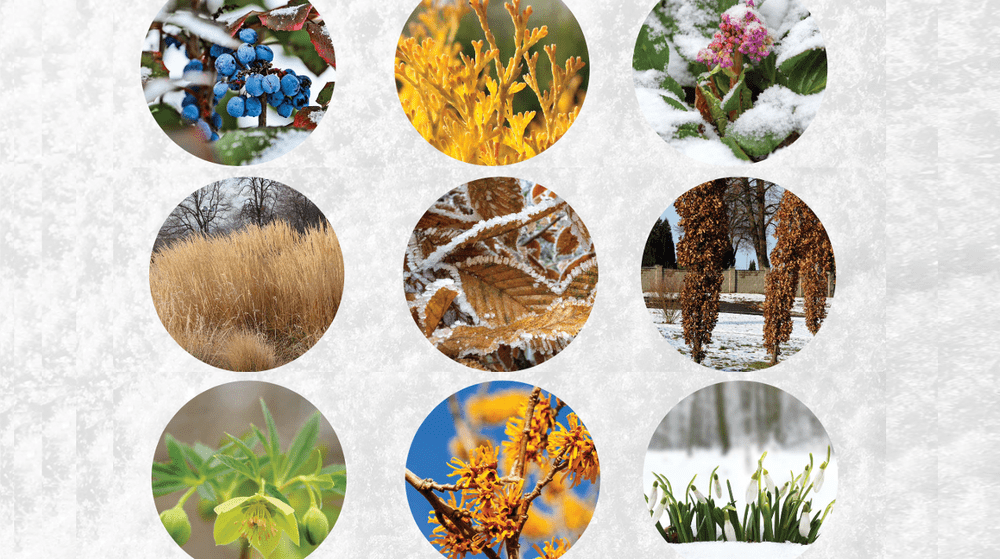 Superstar shrubs, trees and perennials for your garden 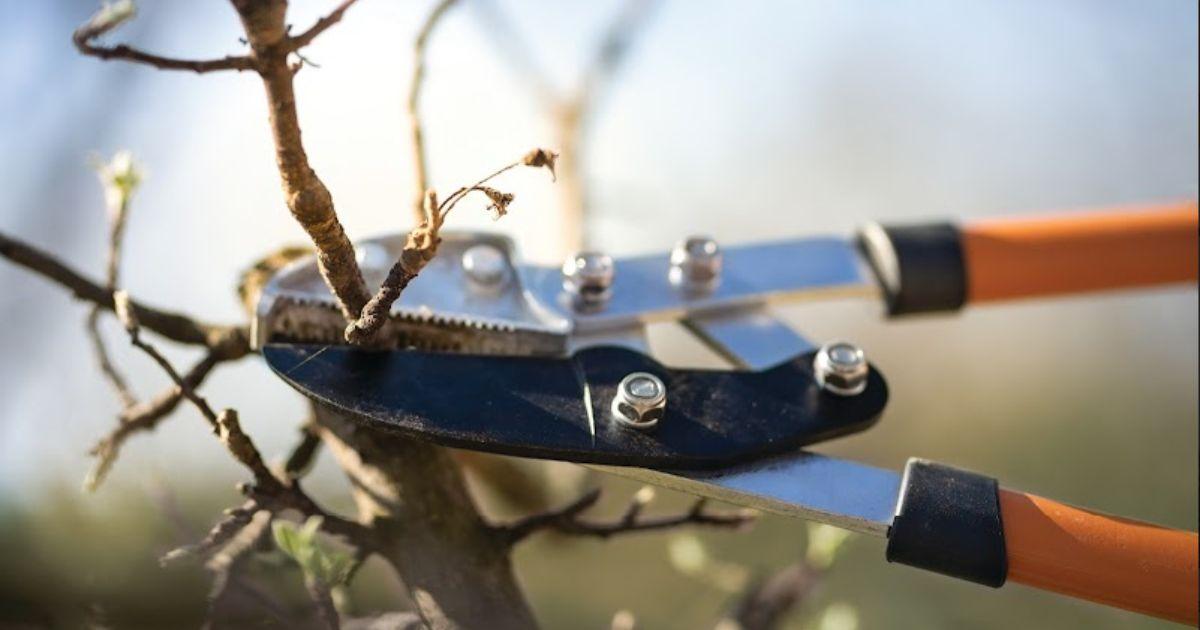