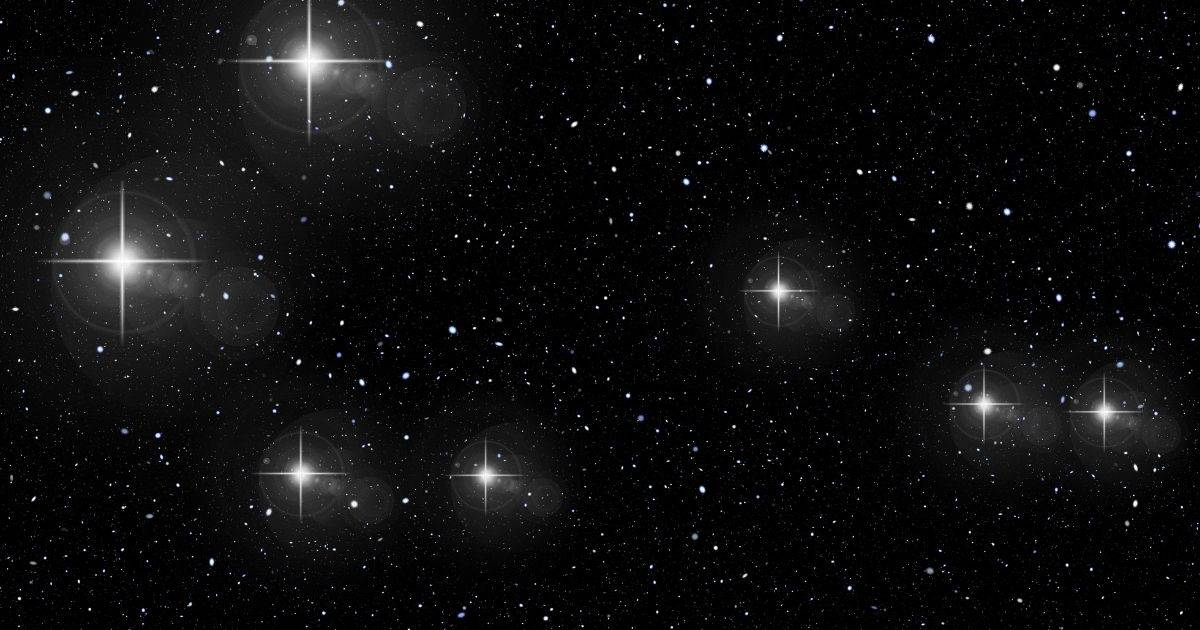 We can set aside daylight saving at 2 a.m. on Sunday, November 9.
By Robert Dick

We have another lunar eclipse this year on the morning of Friday, November 19. This one will be better than the one in May, but as a weekday event, it may be limited to the self-employed and retirees. At maximum eclipse, the moon is barely inside Earth’s dark shadow, so its duration will be short—about a minute—before it begins to drift out of the shadow.

There are two early morning total lunar eclipses visible from Canada this year—on May 26 and November 19—but the later one will be the most visible.

The November 19 eclipse is also an early morning event, but it is better placed for most of the country. In the Maritimes, the final phase of the eclipse will be cut short by twilight and the setting moon.

For your city, you need only apply your time zone correction and not the Ottawa Time Corrections table.

Seven Jewels of the Night Sky

Treats for the Tweets