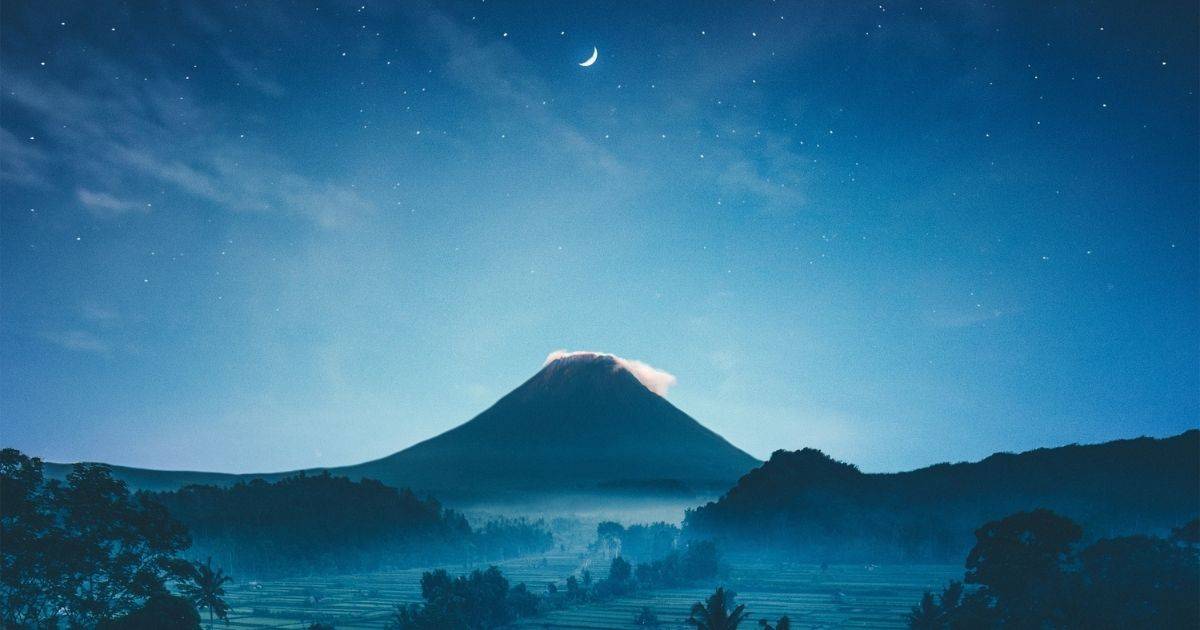 Our attention is usually drawn to shapes of geometrical figures. At mid-month, high in the east is the Great Square of Pegasus, “standing” on its southeast star, Algenib. Extending toward the north from the leftmost star (Alpheratz) is the constellation Andromeda. Above the line of faint stars is the Andromeda Galaxy. This galaxy is best seen from under a dark rural sky, but the light you see was left on its journey toward us 2.5 million years ago, when our remote ancestors were still concentrated in Africa.

Looking toward the north in mid-month, the Milky Way rises vertically from the northeast, up and over your shoulder and down into the southwest. Halfway up in the northeast is the constellation Perseus and a worthy target for binoculars: Around Perseus’ brightest star (Mirfak) is a large cluster of young stars called Melotte 20, some of which is still visible from a city’s suburbs, since this object is composed of stars instead of faint nebulae.

When at opposition, planets will appear on the opposite side of the sky from the sun—very roughly on the meridian at midnight.

Do not apply the Ottawa Time Corrections to the times in this table.