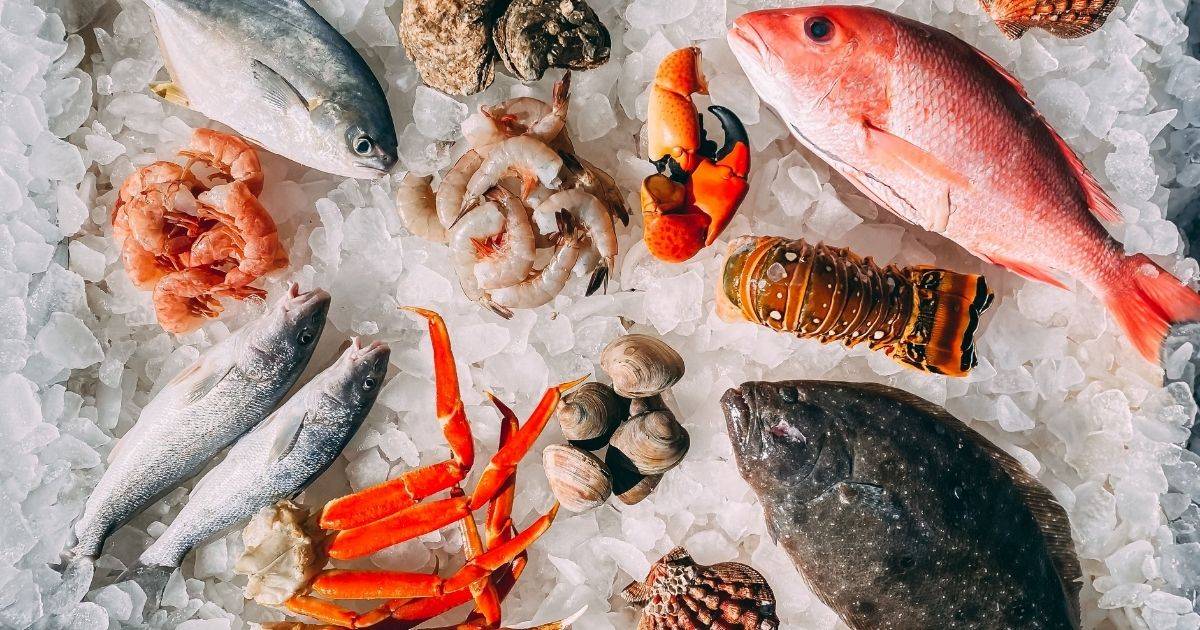 In 2017, singer-songwriter Jann Arden’s soul-nourishing memoir Feeding My Mother: Comfort and Laughter in the Kitchen as My Mom Lives With Memory Loss was published. Arden’s steadfast advocacy for dissolving the stigma surrounding dementia came in many forms, including the CTV comedy series Jann. Her mother, Joan Richards, died in December 2018, and it was a reminder to us here at Harrowsmith about the importance of sharing stories, giving them momentum and, most importantly, writing them down. And so the Lost Stories Project was created.

When Harrowsmith posted a call for submissions to The Lost Stories Project, Beulah Lennox of Coldwater, Ontario, was quick to respond. For our Fall 2019 almanac, Beulah submitted a stream of stories to the project on behalf of her late mother, Bessie Wilson, who had left Beulah a beautiful legacy. Bessie had filled eight exercise books full of candid childhood memories of growing up on a farm in rural Ontario. “She wrote those stories despite being nearly blind, and some of the words ran right off the page. Luckily, I was able to catch them,” Beulah wrote in an email. Her brother and only sibling, George Wilson, had also died from Alzheimer’s disease.

I encourage everyone to fill a few sheets of paper with a story that may be forever lost. Tell it now, as you remember. Share that beloved banana bread recipe too. Make copies for your children, your best friend, your neighbour.

This country may be built on red dirt, muskeg, Prairie grasses, tundra, permafrost, mountains (molehills!) and Canadian Shield—but our vital history, our beating-heart heritage, is found in stories.

In 1933, my grandfather Andy Perry bought a building on the corner of Spring Street and First Street in Summerside, Prince Edward Island. Already an avid racehorse breeder, Andy created a speakeasy/café in his new building and named it after one of his racehorses, Soviet. The Soviet Cafe was purchased primarily to keep up with the request from the locals for alcohol at a time when it was still illegal. Police, lawyers, doctors and all walks of life would walk through those doors for a drink. The location of the Soviet Cafe was perfect, as it provided a view of Summerside Harbour, the town hall and the police station.

Prince Edward Island and Nova Scotia were the last two provinces to ditch Prohibition, which didn’t end in P.E.I. until June 28, 1948. During Prohibition, the demand for alcohol increased not only with the thirsty locals but also with the arrival of the men of the Royal Canadian Air Force, who were in town on their final training to earn their wings. With the aid of Clovie, his brother, Andy was able to illicitly acquire enough booze to accommodate the increased clientele. Many of the airmen were shocked to learn that alcohol was illegal to purchase on the island, when the rest of Canada was already happily and quite legally back into the sauce. All of Andy and Clovie’s business was conducted at the Soviet Cafe. Under no circumstances was any business conducted at home—Andy’s wife, Ida, as well as their eldest daughter, Marie, and their younger daughter, Dorothy (my mother), were to know nothing of the shady side of his profession.

In 1948, after Prohibition ended on the Island, it was time to renovate the Soviet Cafe, since it was no longer a speakeasy. The café was renamed Andy’s Sea Foods Restaurant. The menu was expanded to include all kinds of seafood, such as fresh lobster on the shell, fried lobster, lobster salad, clams, scallops, mackerel and even fried smelts. I’m not even sure you can get smelts in restaurants anymore. This was in addition to their usual fare: sandwiches, roasts, chicken and corned beef. It was a cheap and popular menu, and the daily special, soups and desserts changed every day. Andy’s quickly became known for their food all across the Island.

Thanks to growing popularity, the restaurant was soon renovated again. Two- and four-seater booths were brought in, and the lunch counter was removed.

Two of the back booths were often “reserved for family” or “regulars.” Two such regulars, Gig and Artificial Art (I never did learn where the “Artificial” came from), sat only in the booth closest to the side door going into the kitchen, every day except Sunday. That table was always saved for them. They ate “dinner” at noon and typically ordered the daily special. Andy would eat with them when he wasn’t travelling with his horses. They enjoyed talking about politics, horses, who was sick or who had died, and other gossip of the day. Artificial Art was there for “supper,” too, as he was a bachelor, but Gig went home to his wife. Art was a gravedigger at a time when most of it was still done with a pick and shovel; Gig worked in retail.
When there were horse races, the horsemen always sat in the two back booths. Maybe because of the smell from the barns? There were never too many empty tables on race nights, either.

Every Saturday night, there was a dance at the French Club, which was on First Street. People would flock to Andy’s for the chicken fricot and biscuits as soon as the dance was over. A huge pot of it was made especially for this crowd, and Andy’s stayed open later for them too.

In the 1950s, there were two Perry family eateries in Summerside, as Andy and Clovie had recognized the lucrative opportunity and opened a second restaurant. Andy’s Downtown Restaurant on Water Street was situated just a couple of blocks from the original Andy’s Sea Foods.

My mom told me that if Papa (Andy) had lived longer, my life would have been quite different. Apparently, he really doted on me when I came into this world. Papa had more time for family after spending most of his life consumed by the restaurants, rum-running, horses and a political career. If I could bring one person back for a day, it would be Papa Perry, who passed away, at age 67, from a heart attack when I was only 2 years old. With closed eyes, I imagine sitting across from him in a booth, sharing a chicken fricot.

The Future Is Fusebiquity
Posted on Monday, October 4th, 2021
Filed under Farm to Table | Food
Tagged: 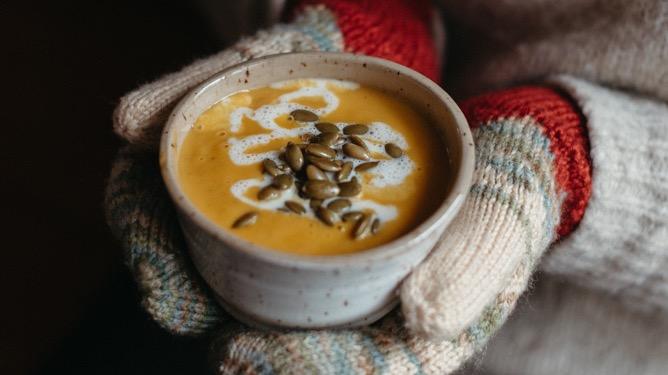 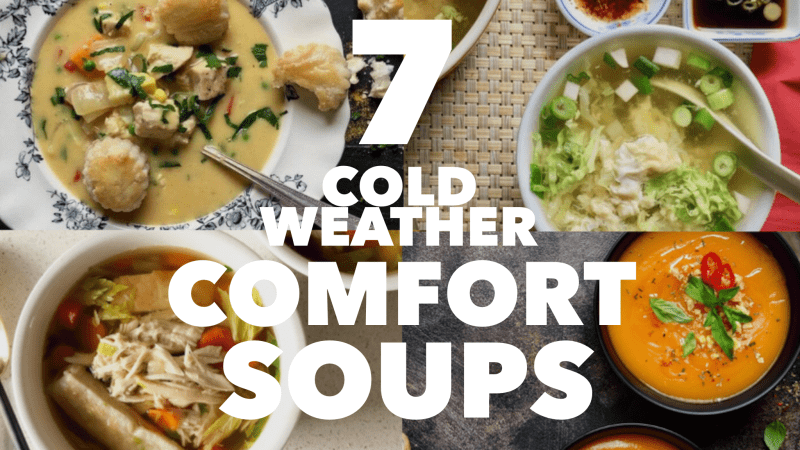 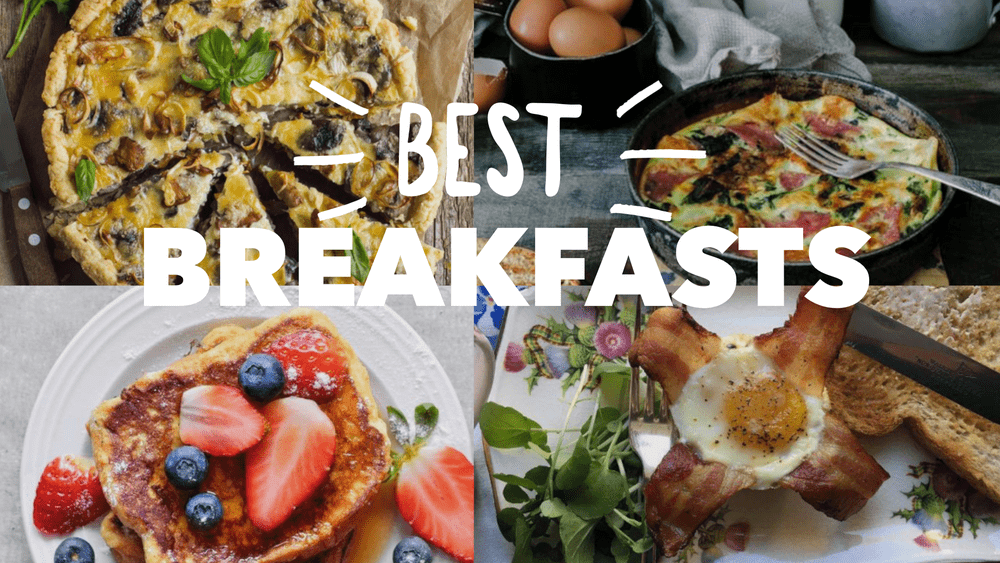 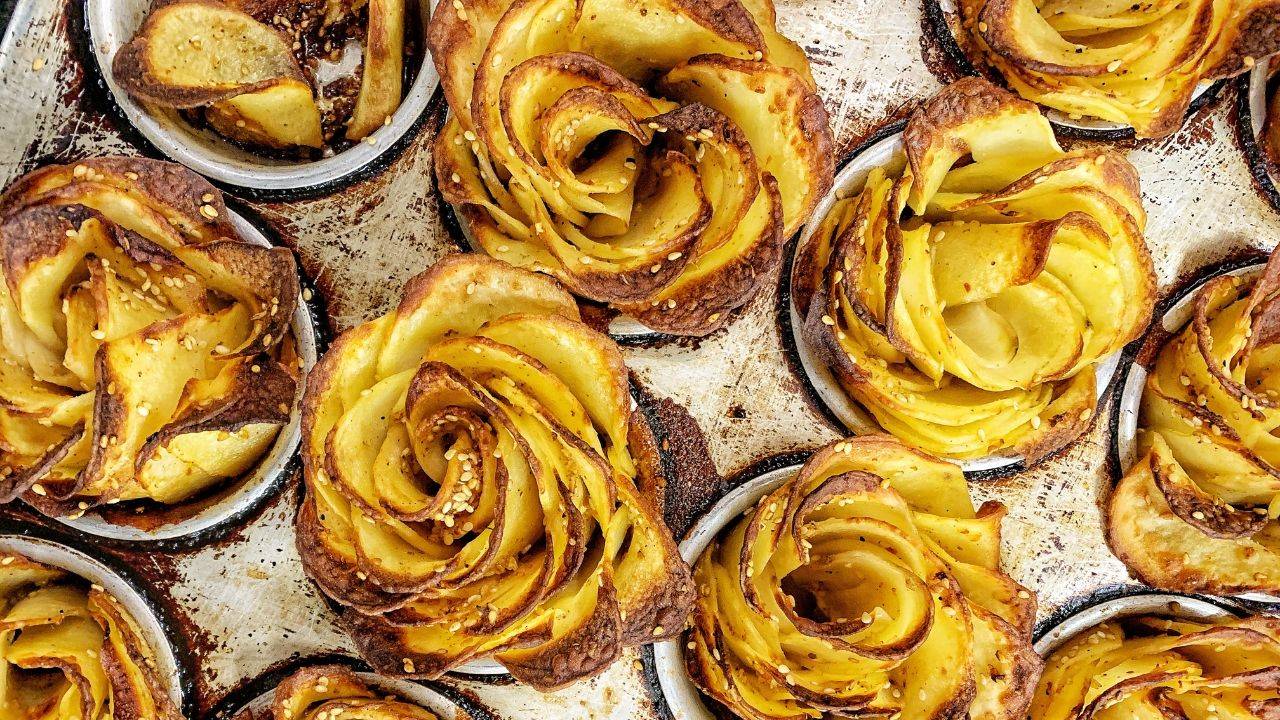 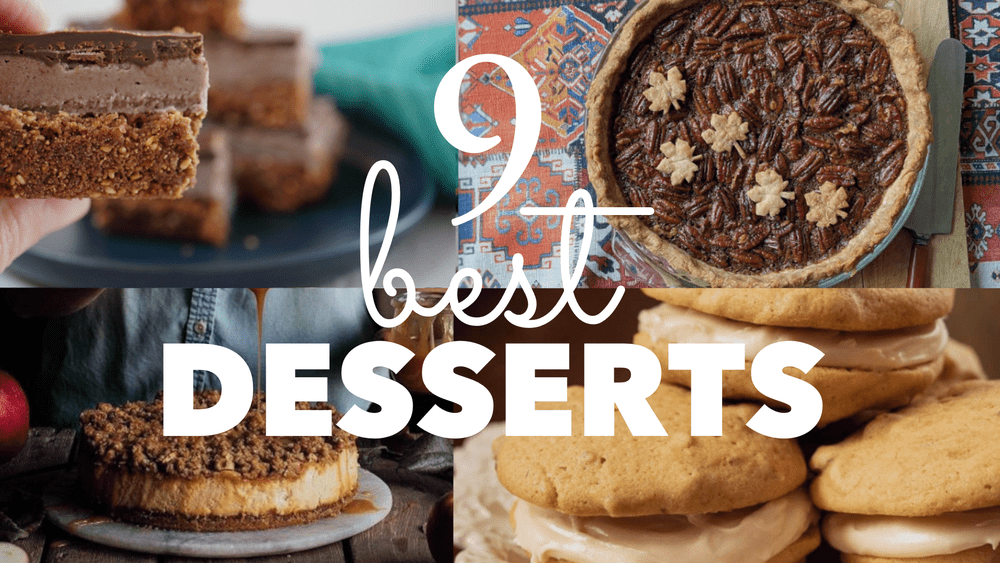