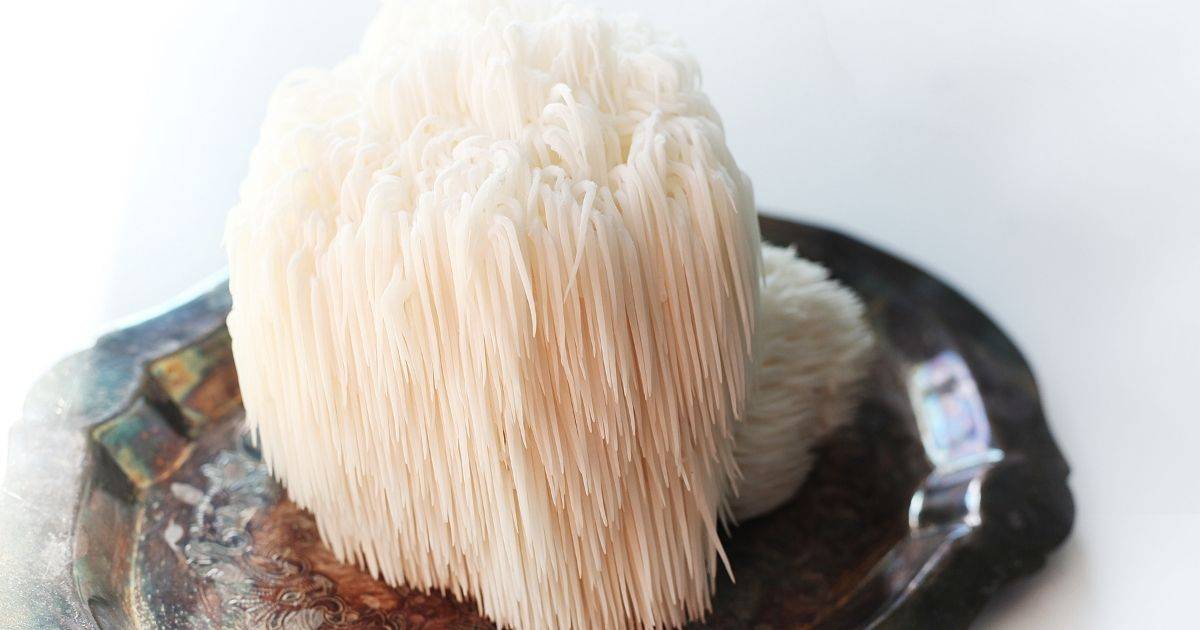 Gillis Naturals and a passion for community and cultivation.
By Catalina Margulis

It’s one helluva meet-cute that brought Stephanie Lipp and Leo Gillis to Bonavista, Newfoundland, and led them to create their gourmet mushroom production company. But while their mushroom-growing business appealed to them out of curiosity, it’s the opportunity to help their community become self-sustaining that cemented the business idea for them.

Originally from Mississauga, Ontario, they moved to Bonavista last year. A visit in 2017 and, later, a chat with Leo’s grandmother about the cost of renting out east led Stephanie to take a closer look at the idea of living there. “Just for fun, I went on realtor.ca, and when I saw the prices of houses in Newfoundland, I said maybe we should just ditch our city life and move to Newfoundland, where we can afford a house,” recalls Stephanie.

While researching a move to Newfoundland, the couple came across articles about Bonavista, small-business opportunities and how the mayor is transforming the town. “So we very accidentally and serendipitously moved to Newfoundland within 9 months of us saying it jokingly, but realized that along with our new life here, we wanted to do something meaningful.”

Cue the mushroom-growing business. At first, though, Stephanie wasn’t a fan. “I always liked eating mushrooms,” says Leo. Stephanie, on the other hand, actually used to dislike them, her experience with button mushrooms leaving a bad taste in her mouth (pardon the pun). “So I went to the farmers’ market in Toronto and bought them from the mushroom guy there, made them for her and she enjoyed them,” Leo recalls.

As he points out, root vegetables grow in great abundance and variety in Bonavista, but greens are scarce, and good selection is hard to come by. The couple were excited at the prospect of being able to alleviate some of the food insecurity and instability on the island.

“All of Newfoundland and Labrador has a dismal growing season and low light, so it’s exciting to provide food year-round,” says Stephanie. “We want local people to have access to well-priced, fresh, nutritious food, which is just not the case right now. We only have a 10-percent ability for self-sustainability in food and 72 hours’ worth of food supply if the ferries stop. It’s a very scary statistic.”

Mushrooms are in many ways the perfect crop to grow, says Stephanie, who explains that they can be grown year-round, they use relatively less water than traditional crops, and there is no soil spoilage because they are not grown in the ground. Still, there was a steep learning curve.

“It took me almost 2 years of trial and error, learning how to grow them,” says Leo, who shares how he moved from growing them with homemade equipment to cultivating them with proper equipment and technique. “You need a lab space, and equipment that can blow clean air over your work area. You need to wear a mask because any contamination will outgrow the mushroom. There is a lot of sterilization.”

The process starts with a spore or liquid culture on petri dishes. That’s followed by inoculating grains that have been sterilized. Once the mushrooms grow in the grains, they’re transferred onto sawdust in a fruiting bag. Once they overtake it, the bags are opened and the mushrooms are exposed to the environment that’s been created for them. “It’s a hybrid process to grow them,” explains Leo. “We use a humidifier to create moisture.”

Right now, Gillis Naturals is a home-based business, producing 20 to 30 pounds a week last summer. The couple hope to next scale up to a commercial space through help from Bonavista Living Creative, a community organization that they say is very supportive in growing small businesses. The goal is to produce 400 pounds a week, which can be distributed between restaurants, farmers’ markets, and secondary processes such as drying for tea, and eventually supplements.

The company’s focus is on mushrooms that are easy to grow, tasty to eat and widely recognized. Key crops include blue oyster and lion’s mane mushrooms, which Leo says are delicious and growing in popularity, as well as being beneficial to brain health. The couple also grow Cordyceps militaris, which is said to help with athletic performance, concentration and stress.

While some clients buy mushrooms for medicinal use, Leo is quick to point out that the business’s main customers are restaurants. “Mushrooms were originally used for their medicinal qualities before becoming a culinary ingredient,” he says. “The medical evidence is more historical and anecdotal. We sell for gourmet use. Restaurants are our first customers. The margin on wholesale is not profitable, and we want people to have access to local, fresh, well-priced food.”

Right now, Leo, who is in the cultural culinary arts and tourism program at the College of the North Atlantic, is learning and experimenting with other ways to use mushrooms. Lacto fermentation, pickling, drying mushrooms and turning them into salt are just a few of the alternatives. “Mushrooms are naturally edamame flavoured, so it’s a cool condiment,” says Stephanie.

Gillis Naturals recently partnered with Bonavista Coffee Company to create a lion’s mane coffee blend. “It’s available now in limited batches,” says Stephanie. “They pulverize the mushrooms into the coffee, which is a really neat combination.”

The couple are hoping to partner with other local businesses who can use their mushrooms in their processes and ingredients. “The more we learn about mushrooms, the more we are fascinated because they are so intelligent and dynamic,” says Leo. “They trade resources with plants and trees around them to ensure the survival of their system and the system of others.”

Ultimately, though, for Stephanie and Leo, growing mushrooms is about providing fresh, nutritious, affordably priced food to the people in their community. That and a nice little piece of Newfoundland real estate.

All other photos taken by Stephanie Lipp:

Mushrooms From the Edge, Beer in the Heart 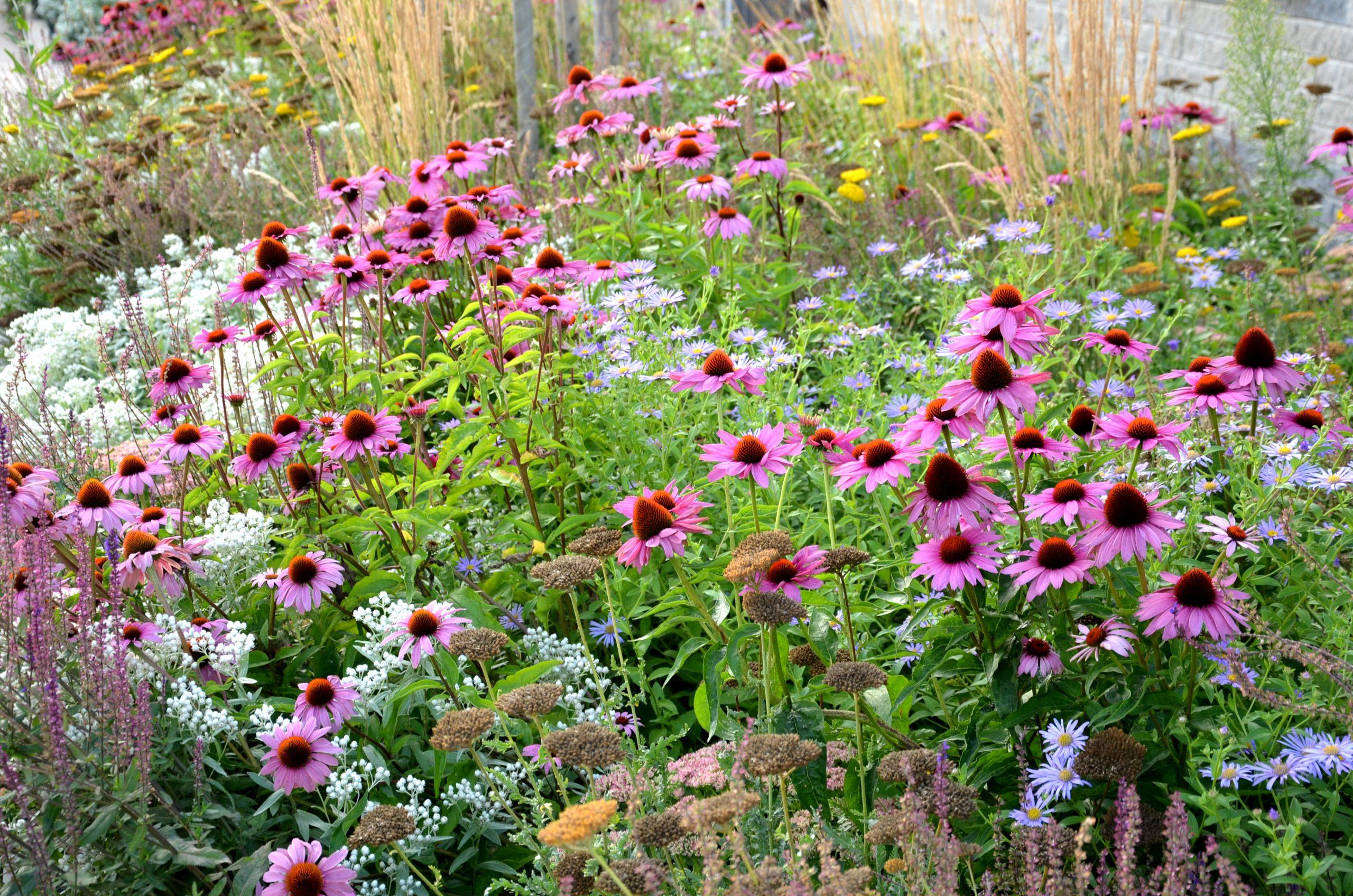 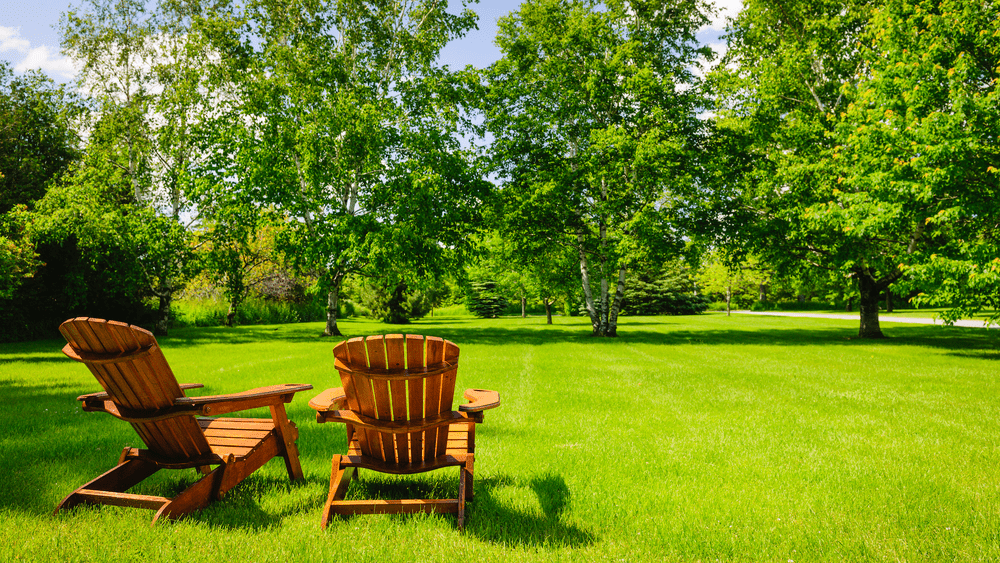 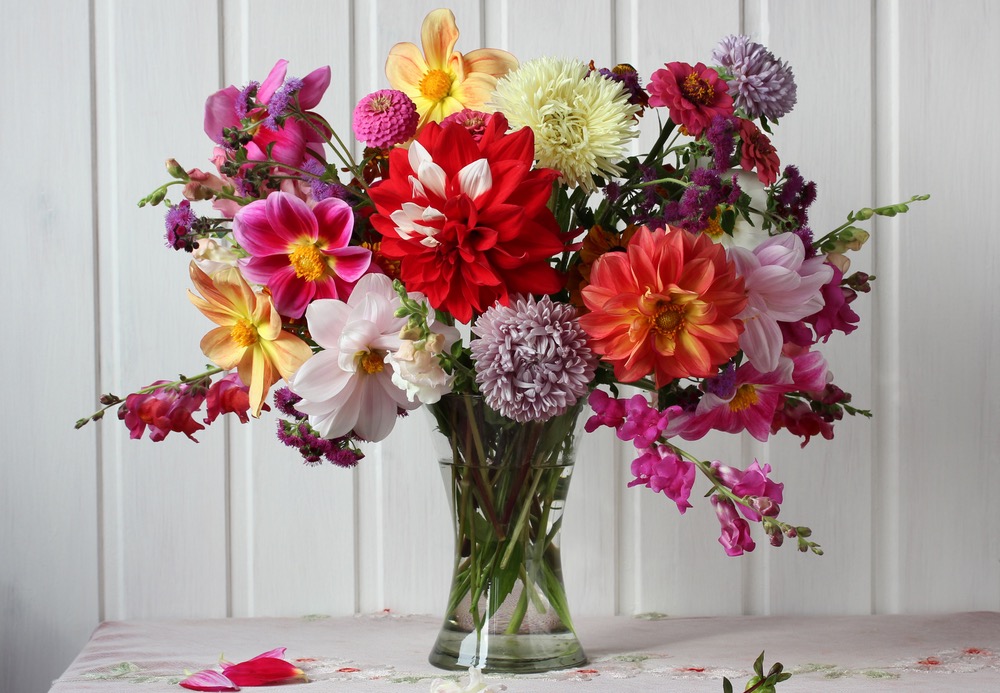