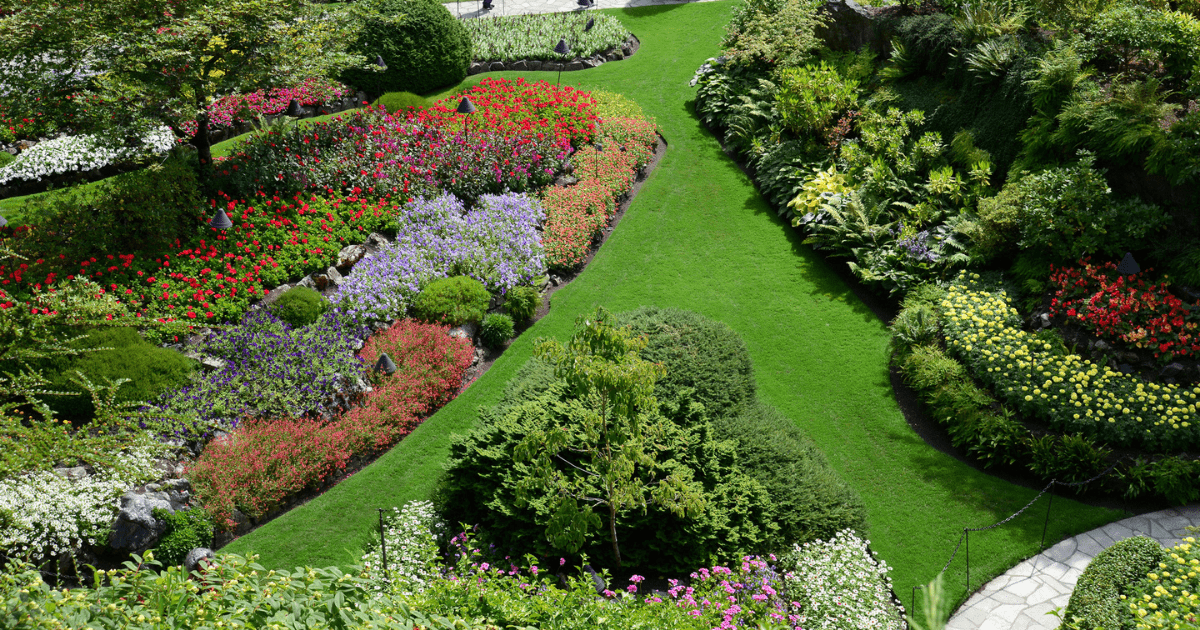 Mark and Ben Cullen take you on the road, out of the country and here in Canada for a tour of their favourite public gardens.
By Mark & Ben Cullen

Here in Canada and in points beyond, we enjoy an abundance of wonderful public gardens. Some require paid admission and others are free. Either way, we think that the effort you make to visit a public garden is well worth it. Here is a short list of our favourites.

France
If you’re going to France, you really must go to Monet’s garden, located in Giverny. Claude Monet, most notably known as a painter, said that he was a “gardener first, a painter second.” If you are familiar with his work, you will no doubt appreciate a visit to his garden. Beautifully restored as it was in 1926, it features two distinct garden styles: the Clos Normand and the Japanese water garden. You may also tour Monet’s restored mansion. Prepare to be amazed.
giverny.org

Mark’s favourite garden in the United Kingdom is in Cornwall, England. Trebah Garden is a historical estate that is not easy to get to, requiring at least a day of travel time if you’re leaving from London. It is accessible by bus or car. The 22-acre property is woven together with an extensive collection of rare plants designed to accommodate, seemingly perfectly, the unusual terrain. This garden has a rich history that dates back more than 150 years.


The website describes Trebah Garden as “a subtropical paradise with a stunning coastal backdrop,” and we couldn’t say it any better. Perfect for the history buff too. The paths at Trebah meander through a forest of palm trees, Australian tree ferns that stand 3 to 5 metres high, and 20-metre-high rhododendrons. Keep wandering and you arrive at the beach where Private Ryan and company disembarked on the night of D-Day for the Normandy landing. A plaque on the beach tells you their story. As you stand there and read it, you can imagine the night of disembarking American soldiers in 1944. Gaze over the quiet of Falmouth Bay and consider the juxtaposition of where you are: paradise with a history connected to modern war.


A walk through Trebah is more like a drop and a climb, as the property descends through dense greenery and the masses of hydrangeas, 18 metres down and back up again. A generous smattering of benches along the way provides a much-needed rest and an opportunity to sit and absorb the atmosphere. Your camera will get a workout too.


The moderate temperatures and generous year-round rainfall of southwest England create a climate for extraordinary plant growth and a rich palette of more than 50 shades of green.


Trebah was not always the paradise that it is today. Indeed, it was a neglected tangle of weeds when retired entrepreneur Major Tony Hibbert acquired it in 1981. The day he moved into the mansion on the property, his dream was of “sipping gin in the morning and sailing in the afternoon.” So much for that, as that image was soon displaced when he realized the treasure he possessed, shrouded as it was in vines and undergrowth.


Years later, when the heart of this Shangri-La was revealed, the major would reflect in his biography: “This garden gave me life.” It was a life after retirement that was long and rich in so many ways. He died in 2014 at the age of 96. Today, Trebah gives oxygen to every visitor.
trebahgarden.co.uk

Ben stopped in Berlin for some Cold War history recently. Standing at a site along the former Berlin Wall, he happened upon The Treehouse. While East Germany was under Communist rule, a scrap of land belonging to East Germany was left on the West side of the famous Berlin Wall.


Beginning in 1982, West German resident Osman Kalin cleared the land on this sliver of real estate and established a vegetable garden. It is said that when Kalin was confronted by East German guards, he made peace by offering them vegetables from the allotment. When his sunflowers started reaching up to peer above the wall, he decided to build a tree house, which still stands today.


Kalin no longer maintains the garden there, but neighbours carry on his tradition now that the wall is gone. While this small garden plot is a far cry from the manicured botanical or estate gardens of Europe, it is a worthy stop for gardeners and historians alike to be inspired by the community-building power of a garden.
youtube.com/watch?v=7IRnjjxHCBs

Located near Victoria, this is the most spectacular Canadian garden that you can imagine. And the most popular. Mark went there for the first time by car when he was 15, with older brother Peter driving.
Butchart hasn’t changed much since Mark saw it over 40 years ago. Then again, it has. While visiting recently, Mark noticed that the place looks like new. Management is meticulous in its maintenance of the place. There are many concerts, night illuminations, Saturday night fireworks, the Rose Carousel and a children’s garden.

Above all, there is an amazing garden that will take you a day to explore thoroughly.
Admission is about $33 for adults. It is a bargain.
butchartgardens.com

The Toronto Music Garden, located along Queen’s Quay West, was inspired by none other than Johann Sebastian Bach. You may recognize the name. The inspiration came to the creative and talented landscape designer, Julie Moir Messervy, who collaborated with renowned cellist Yo Yo Ma to design this 2.5-acre waterfront garden. In addition to the plant collection and awe-inspiring features, the Music Garden boasts free concerts each week throughout the summer. A must-see. And hear.
harbourfrontcentre.com/venues/torontomusicgarden

The architecture alone of Casa Loma is a great reason to check out this 5-acre estate. The gardens that surround this gothic-style castle are open from May to October. They were donated over 25 years ago by the Garden Club of Toronto as Toronto underwent its first million-dollar public garden project. The gardens have since become a home to hummingbirds and butterflies aplenty.It’s a good place to sit and take in the historical magic that is Casa Loma.
casaloma.ca

This past summer, we travelled to Montreal specifically to visit the Montreal Botanical Gardens. It is a standout for many reasons: It is diverse and features a wonderful greenhouse display of plants from all over the world, as well as a state-of-the-art children’s garden and an arboretum; plus, it is one of finest walks you will have anywhere. Accessible by public transit or car, it is minutes from Old Montreal.
espacepourlavie.ca/en/botanical-garden

A unique experience that will take you back to the great Victorian gardens of 200 years ago, without leaving the continent. Indeed, you will enjoy the quiet of the place, located in the middle of busy downtown Halifax. It is clean, colourful and inspiring—perfect for a walk, to read a book or to share a coffee with friends. Closed during the winter (we don’t know why), it offers free access any other time of year.
halifaxpublicgardens.ca

There are public tours in almost every community. Where we live, near Toronto, Mark’s Choice Through the Garden Gate is the granddaddy of public garden tours, and it is still the best, in our opinion. Go to torontobotanicalgarden.ca/enjoy/special-events/through-the-garden-gate for details. Most garden clubs and horticultural societies host garden tours. We recommend that you look them up and put some on your summer schedule.

Now is the Time to Add Canadian Roses to Your Garden. Here’s Why 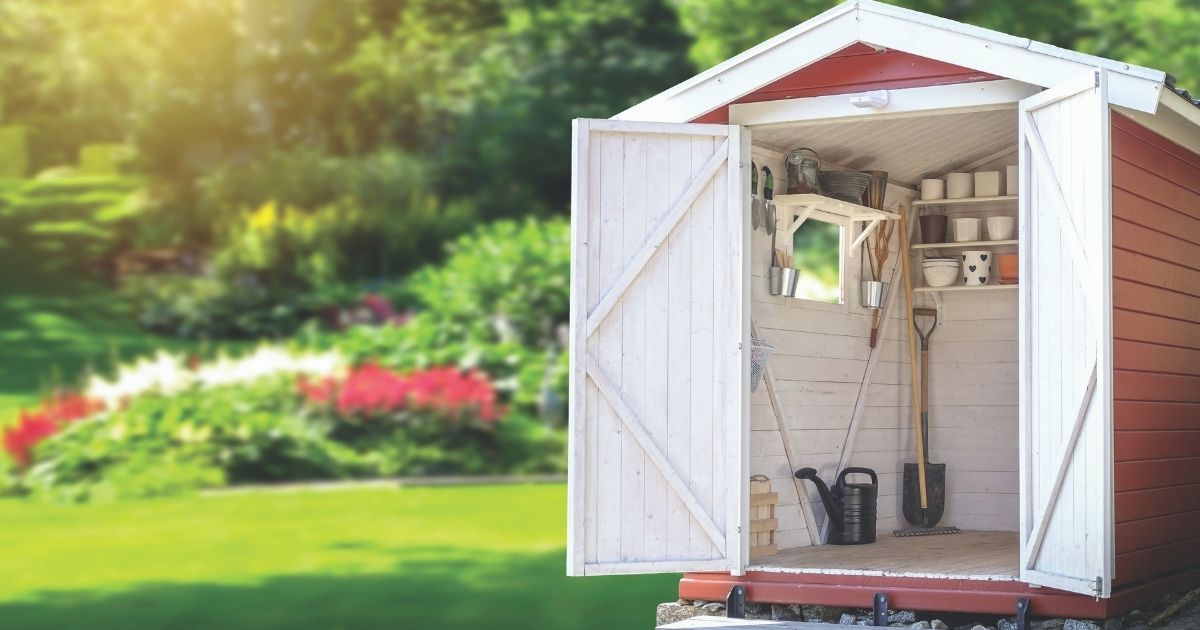 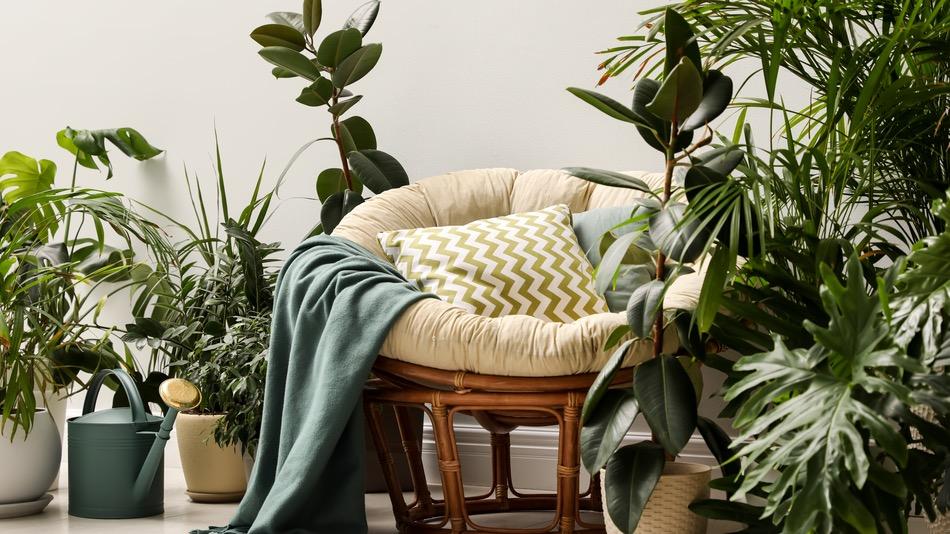 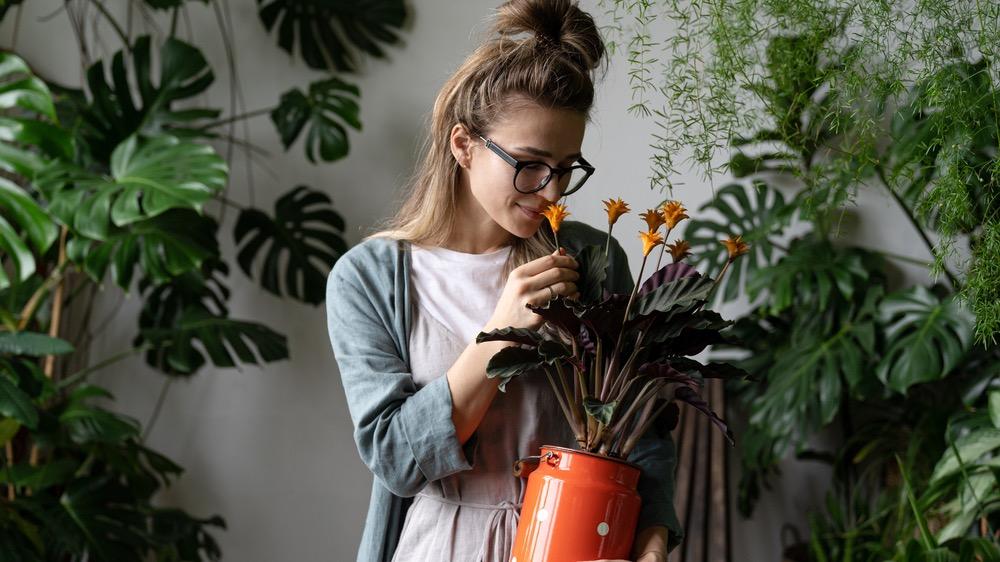