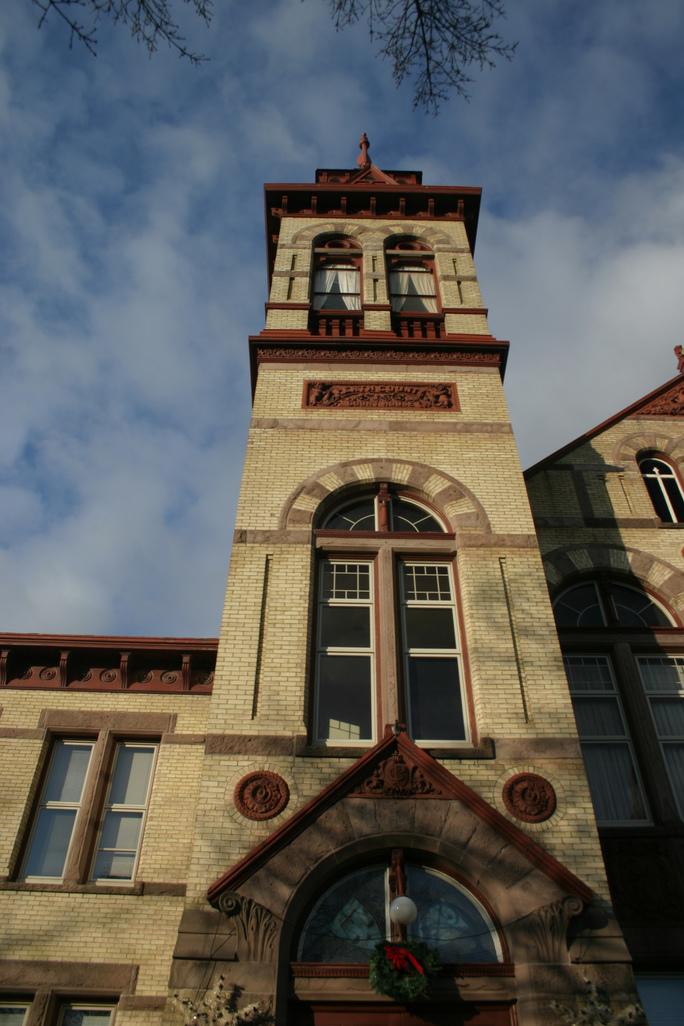 While many a small Canadian town will claim to be a Victorian village, Stratford is without a doubt the real deal: a place where vintage architecture has been lovingly preserved.
By Maurice Crossfield

Even if it didn’t have amazing live theatre, awesome food and friendly folks, Stratford, Ontario, would still be worth the trip just for the architecture.

Beautiful buildings abound. Even the county jail is a picturesque piece of heritage architecture. Built in 1886, it’s a brown brick beauty that still harbours the occasional ne’er-do-well. Government buildings, churches and an impressive number of southern Ontario cottages, many dating back to Stratford’s earliest days, have been lovingly preserved. In fact, take away the cars and the utility lines, and you’re seeing pretty much what anyone would have seen while visiting the downtown core when Queen Victoria was celebrating her Golden Jubilee in 1887—the same year electricity first came to this part of the world.

If you’ve got a good set of walking shoes, the town’s architecture is best enjoyed on foot. The folks at visitstratford.ca have posted a number of heritage walks, along with guides to the various architectural styles and materials used. You can check out the historic downtown, with its charming buildings featuring Gothic and Queen Anne styles, or wander the back streets to take in the seemingly endless number of preserved homes and cottages.

The earliest brick was reddish orange, while the locally produced white or beige brick came into common use in the 1870s, when the Grand Trunk Railway set up its shops in Stratford, leading to an almost overnight doubling of the population. These new homes were in the Gothic style: brick with gingerbread wood trim. There’s also an abundance of stone and cut stone; in fact, the nearby town of St. Marys was originally called Stonetown.

And it’s all functional architecture. If you take Highway 8 over the Huron Street Bridge, you’ll be travelling along one of the most beautiful bridges in Ontario, with its double stone arches spanning the Avon River. It’s been in service for more than 125 years and is still going strong.

A tour through Stratford and Perth County will provide many other lessons as well, including the region’s religious architectural history. The Historic Churches Tour (visitperth.ca/pdfs/HistoricChurchesTour-with-map.pdf) takes you past a dozen churches, half of which are Presbyterian. The building styles of these places of worship vary from Gothic revival (Knox Presbyterian in Stratford) to Queen Anne (Knox Presbyterian in nearby Listowel) to the very modern (the domed Jubilee Christian Fellowship church in Stratford).

Pretty much wherever you may wander in Stratford, you’ll find something interesting to look at. And if you’re one of those people who like to prepare, many an excursion can be planned via the Internet at visitstratford.ca and perth.ca. You can even download an architectural vocabulary document, so you can get the most out of your trip and impress your friends afterwards. 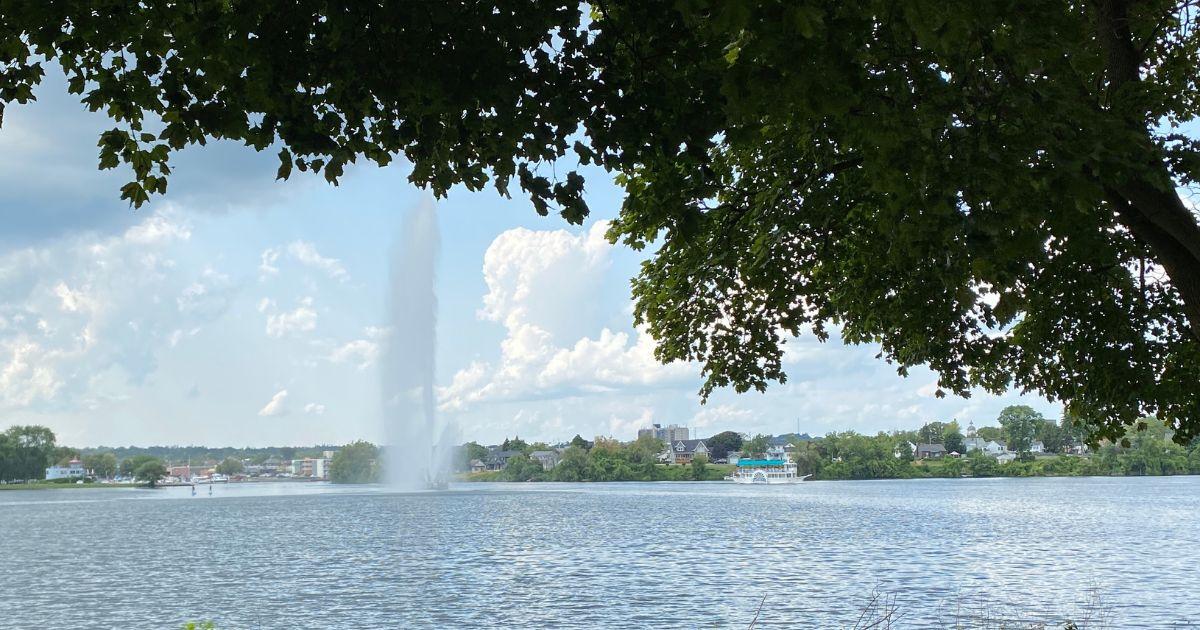