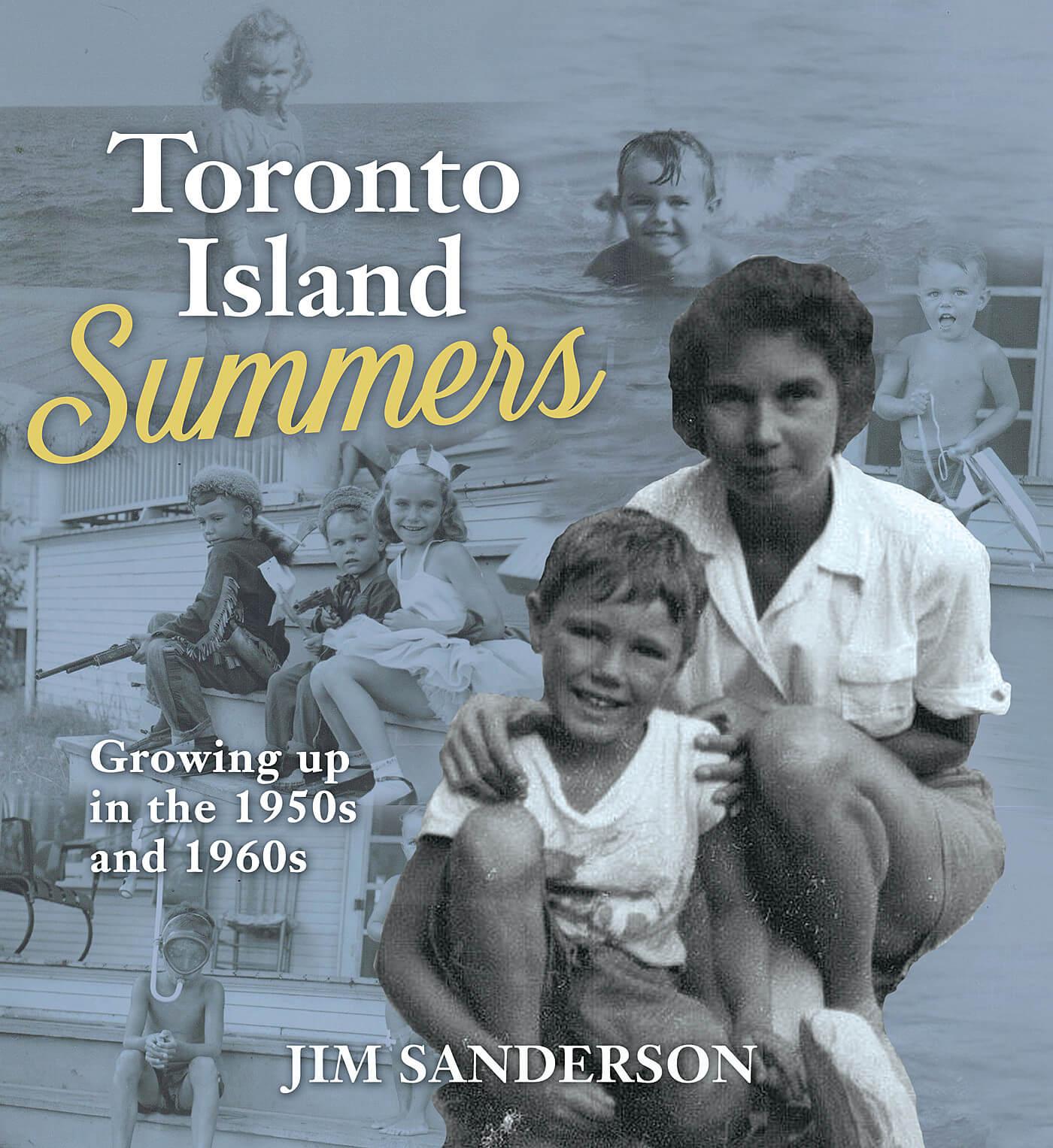 To each his own (island)

Summer. Six letters, two syllables, four consonants and two vowels. Though its ambiguous and smooth phonetic exclamation is short (much like itself), the two-month sabbatical from the harsh realities of adolescence and adulthood isn’t lost among a single soul on earth. The mere mention of summer invades the mind and alludes to better and brighter […]
By Shane Birley 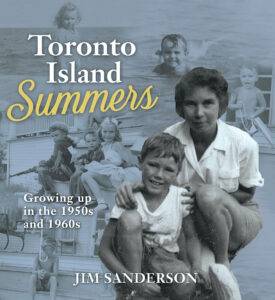 Summer. Six letters, two syllables, four consonants and two vowels. Though its ambiguous and smooth phonetic exclamation is short (much like itself), the two-month sabbatical from the harsh realities of adolescence and adulthood isn’t lost among a single soul on earth. The mere mention of summer invades the mind and alludes to better and brighter times, when things like the dull buzz of cicadas coupled with the faint whisking of lake water was symphonic in its own right, and the only way to helm your sun-kissed journey of ball caps, aloe vera and lemonade was with a set of shiny handlebars.

This is summer, and through its El Dorado–esque allure, it causes men and women near and far to search for and hopefully recapture the lost treasure of their youth. None are truly successful in that search, as El Dorado is simply a work of fiction. But there is something to be said for those who do their best to reclaim this ideal, and that’s exactly what Jim Sanderson has done by sharing his idyllic summer adventures in his memoir, Toronto Island Summers.

The book itself is comprised of 21 brief, unfiltered chapters that explore Sanderson’s youthful escapades throughout the 1950s and ’60s on (you guessed it) the Toronto Islands (or Toronto Island, as locals call the archipelago). Repainting his adolescence with ease and captivation, Sanderson’s unique and humble writing style is a playful combination of a young boy recalling a past triumph and Grandpa remembering his better days, and it’s never lacking in ambition. I caught myself laughing aloud and sporting a childish grin while reading his comedic tall tales. And the more I read, the more I felt an increasing connection to the material.

Whether your summers were spent in an ice cream shop in West Vancouver or on the cold beaches of Prince Edward Island, the underlying theme of juvenile invincibility (or the illusion of such) is something that everyone can relate to. I’ve never caught a golden carp (a feat Sanderson was lucky enough to accomplish), but I do live on an island, one of a thousand in Lake Ontario. So for me, to be able to dive into the nostalgic waters of my past and assimilate with Sanderson, who came of age on an island and who was also heavily influenced by the island lifestyle, it generated a genuine connection between myself and the novel. That is something few books I’ve read—in my short 17 years, mind you—have been able to do.

Although some aspects of Toronto Island Summers fall flat (historical passages sometimes lack direction and context, while the brevity of some chapters creates continuity issues with the novel’s flow), it doesn’t take away from the message Sanderson successfully and daringly conveys through his stories, lessons, and experiences on the Toronto Islands. He reminds us that it isn’t always when and where you grow up, but whom you grow up with that makes the reflection worthwhile.

Sanderson’s profound perspective on the childhood experience is one that people of all walks of life can genuinely empathize with, and because of this, Toronto Island Summers won’t gather dust on anyone’s bookshelf any time soon—especially when summer rolls around.